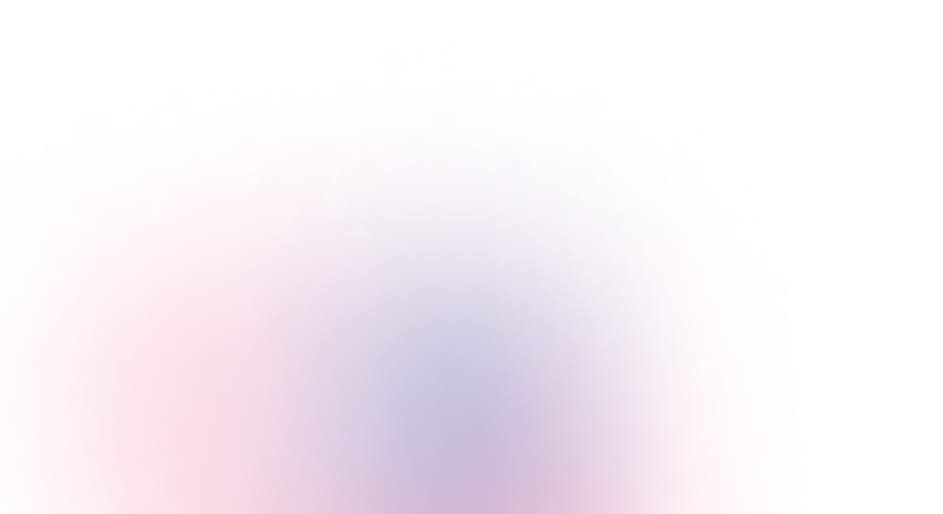 At GitHub, we strive to make it easier for developers to release the best version of their code to users. As a result, we've rolled out a new feature that allows you to explicitly set which release of your code is the latest.

Previously, a repository's latest release was the one created on the most recent date. In the event that multiple releases had the same date, the semantic version number broke the tie.

This new feature provides an explicit toggle to mark a release "latest" when you create it. This gives you more control over your code, and it works both in the web interface and through the API (GraphQL, REST).

Read more about releases in the GitHub documentation.

We appreciate feedback on this and other topics in the GitHub Community discussions.

It is now possible to manually select the previous release prior to generating release notes in the GitHub Releases UI.

When viewing the details for a particular release, you can now see the creation date for each release asset. For more info, see "About Releases".

GitHub is where developers come to learn and celebrate what’s new in open source, and where maintainers share, collaborate and celebrate their community’s work. Starting today, two improvements to the release process on GitHub are generally available:

GitHub is where developers come to learn and celebrate what’s new in open source, and where maintainers share, collaborate and celebrate their community’s work. Starting today, available in public beta, are two improvements to the release process on GitHub:

Learn more about auto-generated release notes, and how to opt-in into the Releases UI refresh here.

For more details on EMU, check out our blog post.

GitHub releases now have an avatar list at the bottom of the release showing the avatars of all GitHub accounts mentioned in the release notes. This is a great way to highlight and celebrate the various collaborators helping to make Open Source Software happen.

The tag selection component on the GitHub Release Creation UI has been updated to now be a dropdown selector rather than a text field.

This new component is less error prone and more consistent with the overall design of github.com

The GitHub Releases Markdown Editor now has an editor toolbar

The markdown editor used when creating or editing a release in a GitHub repository now has a text-editing toolbar.

React to any GitHub release to show your support!

You can now react with emoji to all releases on GitHub!

You can now link discussions to new releases!

When drafting a new release, check the Create a discussion for this release box, choose a category, and publish. Your community will be able to react and comment on the release notes, giving projects more opportunities to celebrate and receive feedback. Release discussions are also available natively on GitHub Mobile.

For questions or feedback, join the conversation in GitHub Product Feedback.