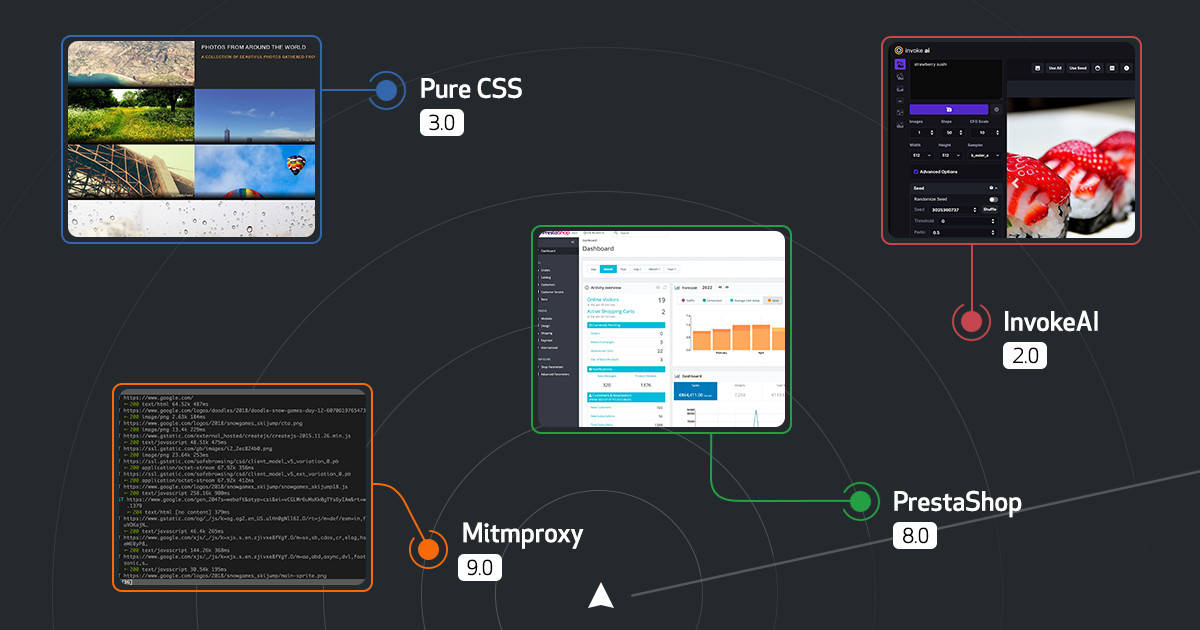 Before you say it, yes, the October Release Radar was supposed to be shared in November. But with Hackatoberfest, GitHub Universe, Turkey Day, and in real life (IRL) conferences returning to their pre-COVID frequency, we’ve all been so busy. And our community has been hustling to ship all kinds of open source projects. We wanted to take a moment to celebrate those that did release in October during Hacktoberfest. Read up on these projects and their breaking changes, and stay until the end of the post for some fantastic statistics from the open source community.

Have you heard of Keuss? It’s ‘job queues’ for Node.js and backed by Redis or MongoDB. It’s flexible, based on existing components, and uses common, concise API to ensure the job queues are the same throughout. Keuss Server provides STOMP, AMQP, 1.0, and REST-like interfaces. There’s also a web console to check the status of all the queues. Version 2.0 now supports Exchanges! Read more about this breaking change in the Keuss Server Docs. Did I mentioned the documentation site uses GitHub Pages and Docusaurus?

More Node.js, where seems to be a theme these days! And these days there’s also a lot of vectors used on websites. SVGO, short for SVG Optimiser, is a Node.js-based tool that optimises SVG vector graphics files. This means stripping out redundant information from *.svg files including editor metadata, comments, hidden elements, and more. It’s done safely so the quality of the SVG isn’t damaged. The latest update includes the usual bug fixes, and requires users to have Node.js 14 or higher.

Sounds like PhotoShop, but it’s not! In my translation terms, this is short for “Pretty Shop”. PretaShop is an e-commerce web application that looks amazing. It’s designed to provide “the best” shopping experience, both for stores and shoppers. PretaShop is built with the popular PHP language and is available in many spoken languages. According to the blog post, this is also the first official major version of PrestaShop since it was originally released as 1.7.0 back in 2016. Congratulations to the team on shipping your first major version 🥳.

Having been showcased in our July 2021 and March 2022 Release Radar features, Mitmproxy is a popular proxy among developers. It’s interactive, capable of intercepting SSL/TLS, and there’s a console interface for HTTP/1, HTTP/2, and WebSockets. Users can also try out Mitmproxy for the terminal or on the web. Version 9.0 brings support for raw UDP and DTLS, a new WireGuard proxy mode, and major usability improvements. Read more about all the changes on the Mitmproxy blog post.

Having beautiful websites, which are also responsive, is a must in today’s internet landscape. Pure CSS provides responsive CSS modules for developers to use on any project. Pure is small and lightweight, so they won’t affect load times for your site. The latest update removes support for Internet Explorer—who still uses that browser?🤔—and some changes to the way grids work. Check out all the changes in the release notes, and make sure your grids are still functioning correctly with the new update.

With all the AI artwork making its way around the internet, it’s a wonder we haven’t featured many AI art projects. Well, that’s changed! InvokeAI is a text-to-image and image-to-image stable diffusion toolkit. Basically, it can create images for you. Like many similar tools, users can input their text and receive an image. Users can also specify image size parameters and can use multiple prompts together, such as both text and images. Check out more on the InvokeAI website, which is using GitHub Pages. #SpoilerAlert Look out for the November Release Radar next week that will feature more AI art 🎨. 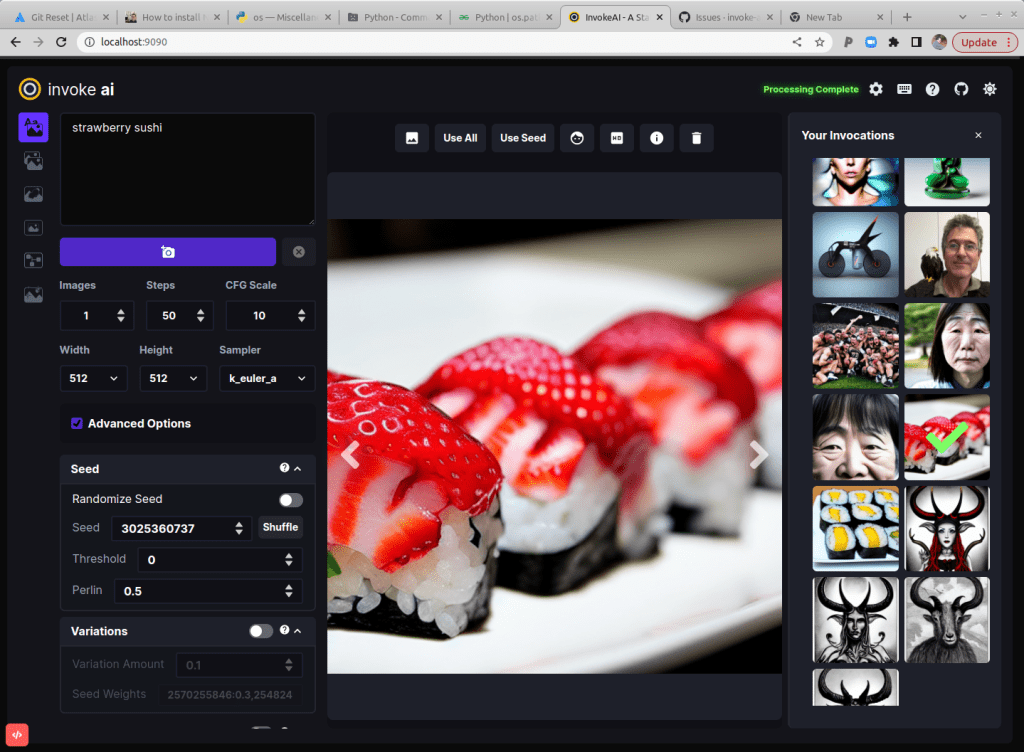 Well, that’s all for this month’s top release picks. Congratulations to everyone who shipped a new release, whether it was version 2.0 or version 9.0. Come back next week to read up on all the awesome projects featured in the November Release Radar.

GitHub Universe took place IRL and online only a few weeks ago. As part of Universe, we released the new State of the Octoverse report. Celebrating 10 years of open source, the Octoverse reports on the state of the open source community. In 2022, so far, there have been over 413 million contributions to open source. That is a big number to celebrate! Check out the report to read more and come back next week for the November Release Radar.

If you missed our last Release Radar, catch up on some reading over the weekend with cool projects from September. We love featuring projects submitted by the community. If you are working on an open source project and shipping a major version soon, we’d love to hear from you. Check out our Release Radar repository, and submit your project to be featured in the GitHub Release Radar.

The GitHub Universe 2022 agenda is live

Explore 80+ content sessions delivered by over 120 different speakers, across two days and four content tracks, all designed to level up your skills.