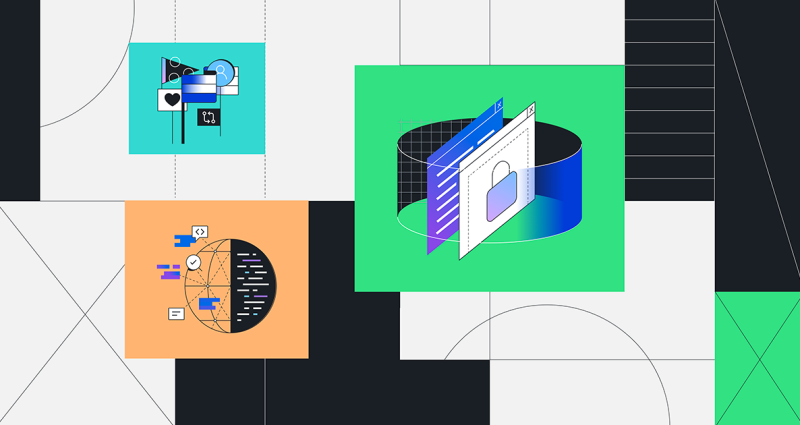 How to define security requirements for your OSS project

Defining your security requirements is the most important proactive control you can implement for your project. Here's how. 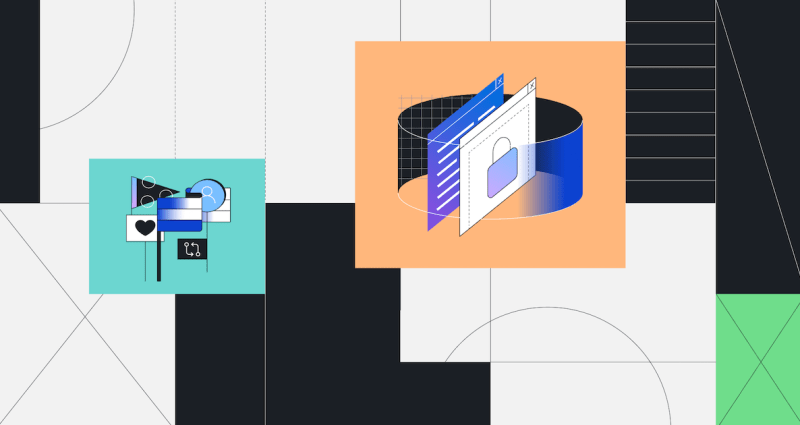 This lesser-known OWASP project aims to help developers prevent vulnerabilities from being introduced in the first place. 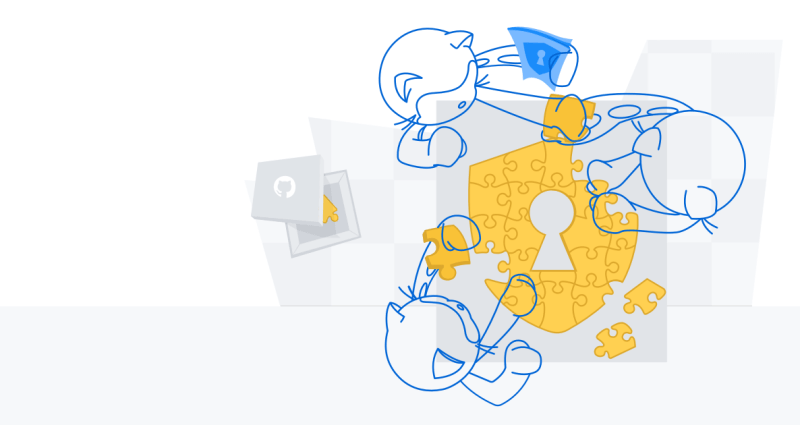 Blue-teaming for Exiv2: how to squash bugs by enrolling in OSS-Fuzz

The Exiv2 team tightened our security by enabling GitHub’s code scanning feature and adding custom queries tailored to the Exiv2 code base.

When you're fixing a bug, especially a security vulnerability, you should add a regression test, fix the bug, and find & fix variants.

We put out a call to open source developers and security researchers to talk about the security vulnerability disclosure process. Here's what we found.

Privilege escalation with polkit: How to get root on Linux with a seven-year-old bug

When it comes to security research, the path from bug to vulnerability to exploit can be a long one. Security researchers often end their research journey at the “Proof of…

Software security doesn't end at the boundaries of your own code. The moment a library dependency is introduced, you're adopting other people’s code and any bugs that come with it.… Last year at GitHub Universe, we introduced the GitHub Security Lab, which is committed to contributing resources, tooling, bounties, and security research to secure the open source ecosystem. We know…