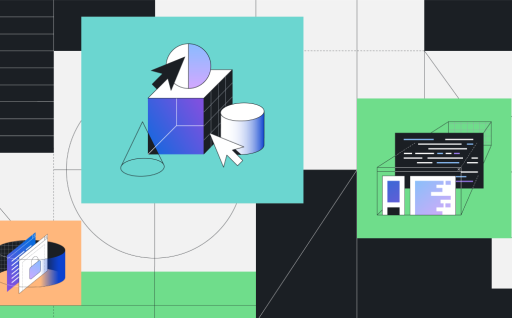 Codespaces for multi-repository and monorepo scenarios

We’re releasing exciting improvements that will streamline your Codespaces experience when working with multi-repository projects and monorepos. 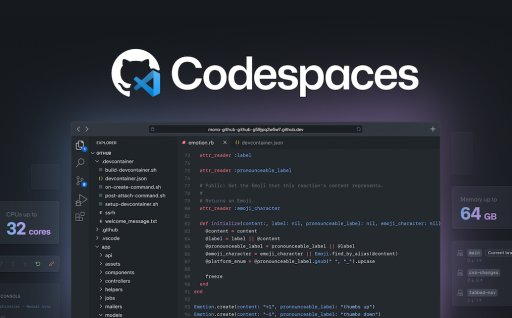 Codespaces for the largest repositories just got faster

The ability to prebuild codespaces is entering public beta. Enable fast environment creation times, regardless of the size and complexity of your repositories. 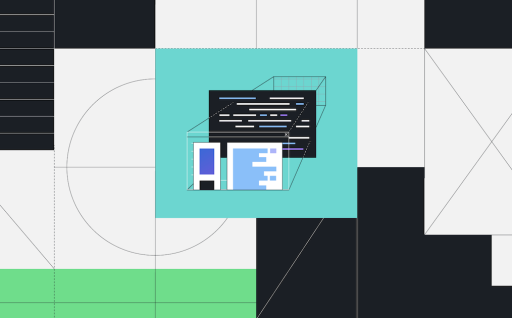 Codespaces are now available to an organization’s outside collaborators

Codespaces are now available to an organization's outside collaborators

In May, we announced the beta release of GitHub Codespaces, a cloud development environment that lets you code from anywhere. Thousands of users are using Codespaces to improve collaboration, onboard faster,…