Director of Product Management for supply chain security. I manage the team that's behind Dependabot, the Advisory Database, and the dependency graph. Twitter: https://twitter.com/jhutchings0 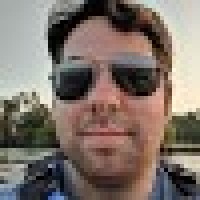 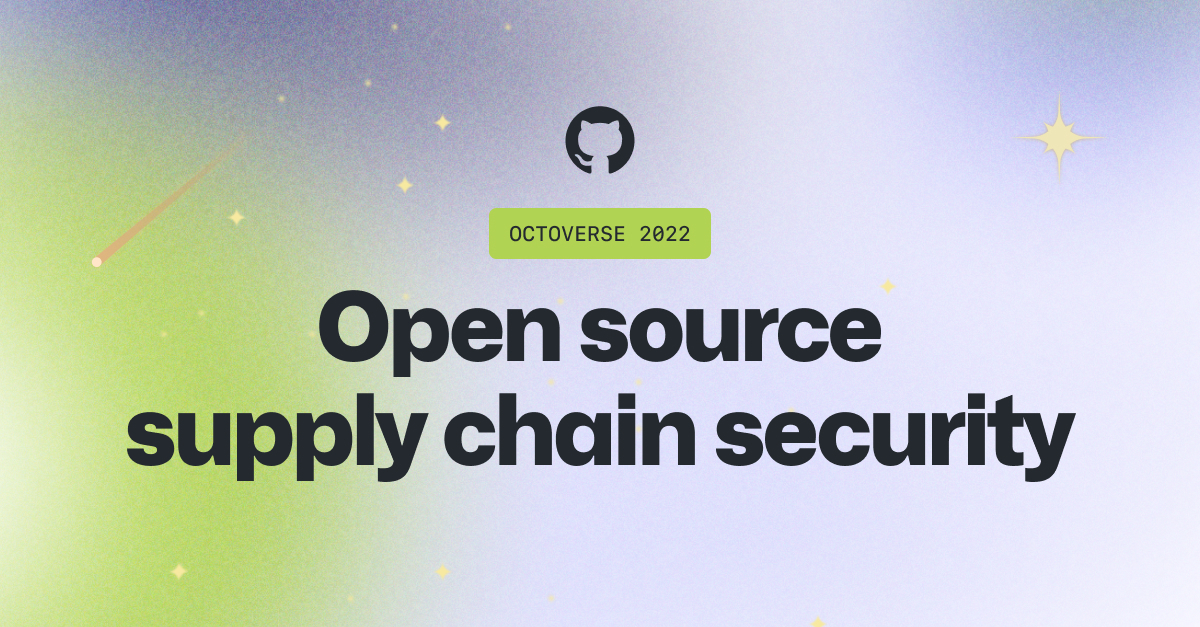 The importance of improving supply chain security in open source

We think a lot about a high-profile supply chain attack that might cause developers, teams, and organizations to lose trust in open source. That’s why we’re investing in new ways to protect the open source ecosystem. 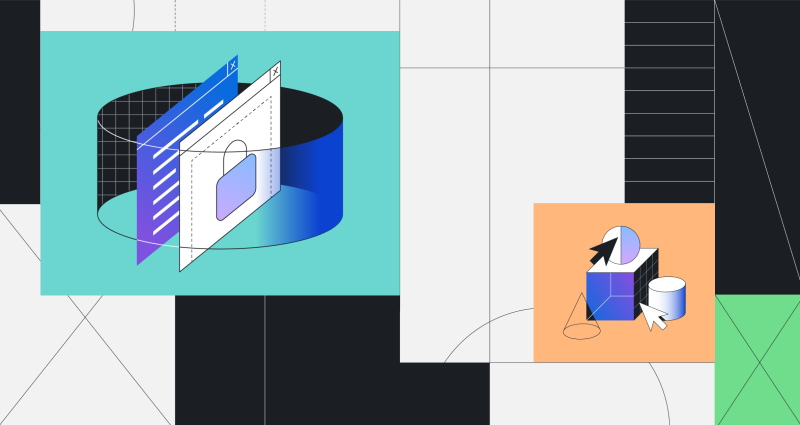 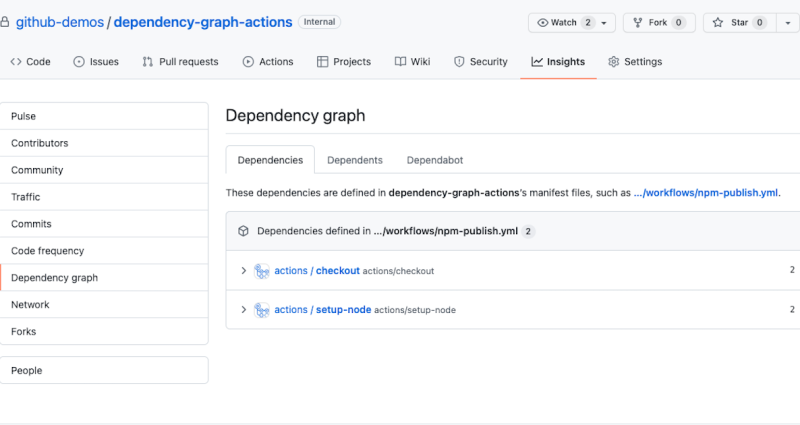 The dependency graph helps developers and maintainers understand the code they depend on, and now includes GitHub Actions! 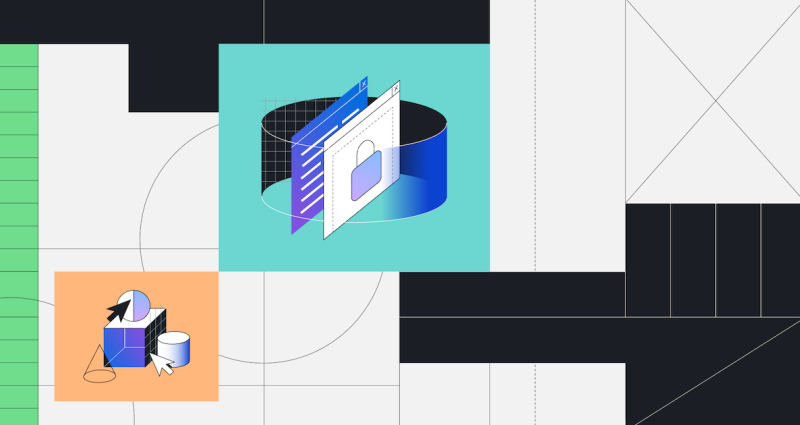 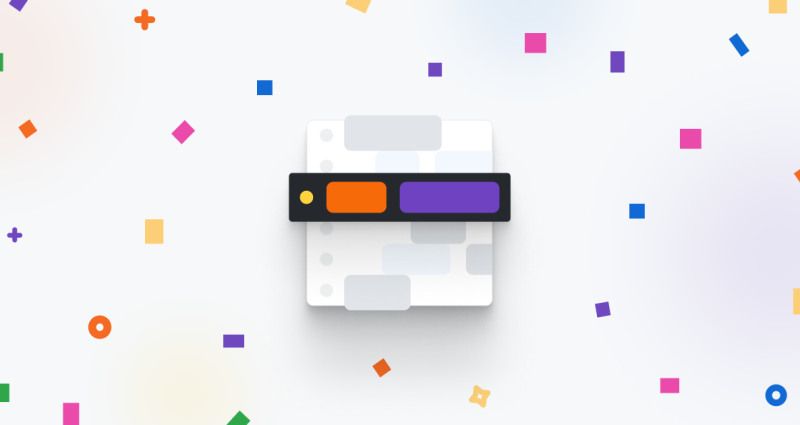 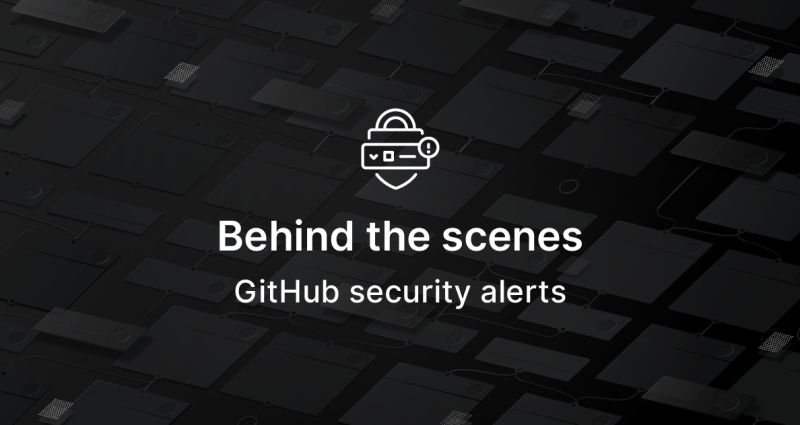 Behind the scenes: GitHub security alerts

Learn more about what’s behind the scenes with GitHub vulnerability alerts. 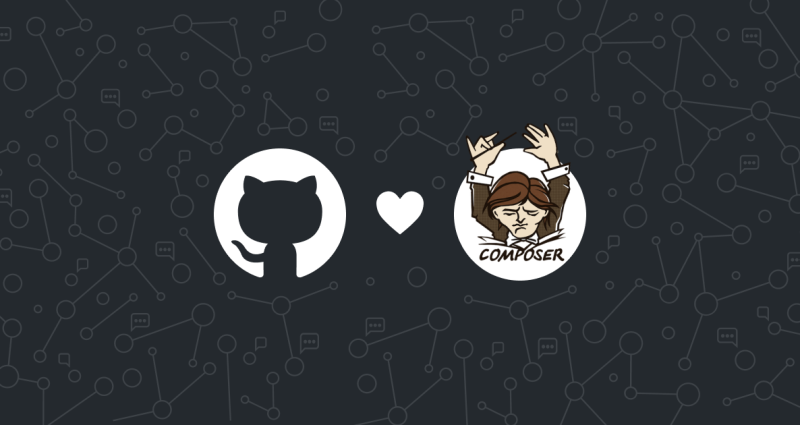 The dependency graph is rolling out for all PHP repositories with Composer dependencies. In addition to Composer, GitHub supports package managers for many other programming languages, including Maven, NPM, Yarn, and Nuget. 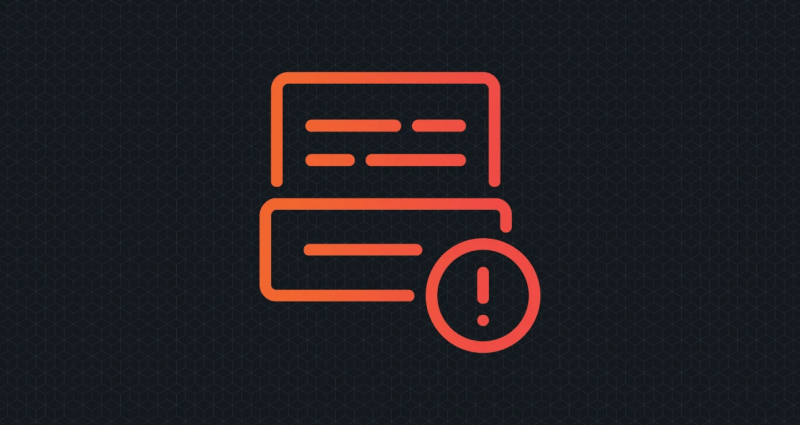 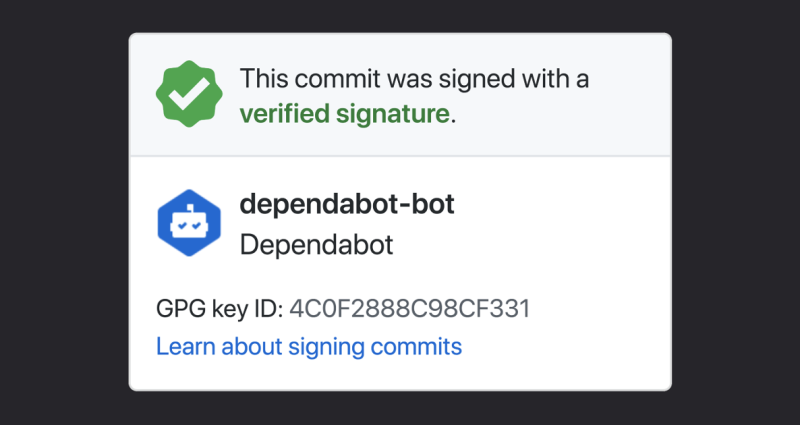 Commit signing support for bots and other GitHub Apps

Commit signing is now enabled for all bots by default. 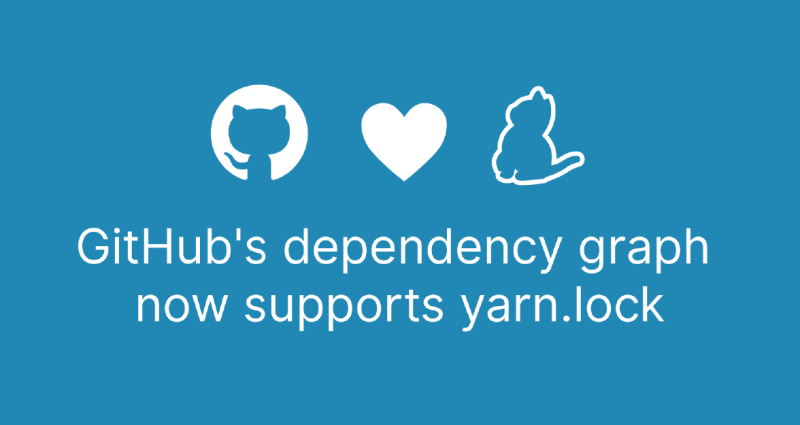 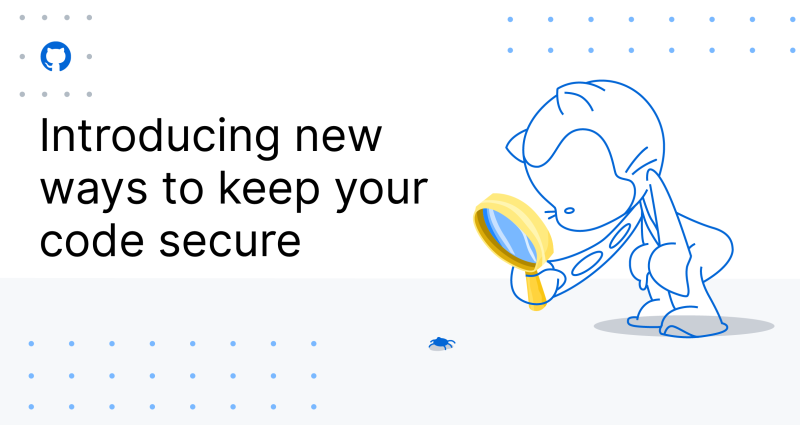 It’s more important than ever that every developer becomes a security developer—that they responsibly disclose vulnerabilities and patch vulnerable code quickly. Today, we’re excited to announce several new security features designed to make it easier for developers to secure their code.