A personal story about building the feature you want and sharing it with the world. 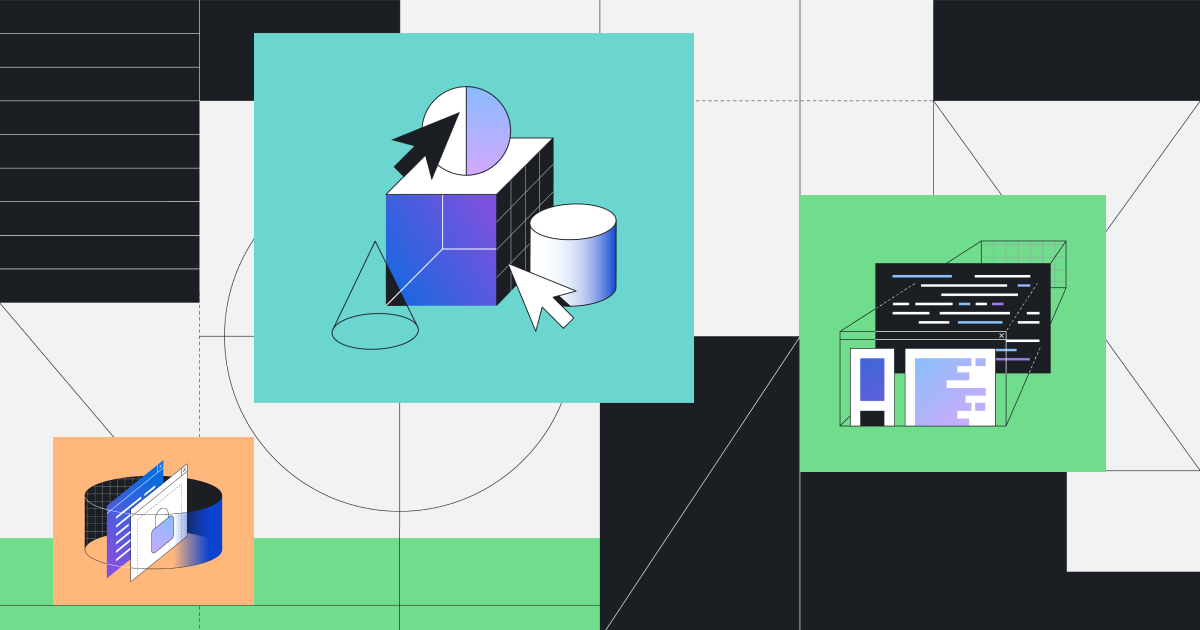 If you’re like me, you’re still excited by last week’s news that Dependabot is generally available on GitHub Enterprise Server (GHES). Developers using GHES can now let Dependabot secure their dependencies and keep them up-to-date. You know who would have loved that? Me at my last job.

Before joining GitHub, I spent five years working on teams that relied on GHES to host our code. As a GHES user, I really, really wanted Dependabot. Here’s why.

One constant pain point for my previous teams was staying on top of dependencies. Creating a Rails project with rails new results in an app with 74 dependencies, Django apps start with 88 dependencies, and a project initialized with Create React App will have 1,432 dependencies!

Unfortunately, security vulnerabilities happen, and they can expose your customers to existential risk, so it’s important they are handled as soon as they’re published.

As I’m most familiar with the Ruby ecosystem, I’ll use Nokogiri, a gem for parsing XML and HTML, to illustrate the process of manually resolving a vulnerability. Nokogiri has been a dependency of every Rails app I’ve maintained. It’s also seen seven vulnerabilities since 2019. To fix these manually, we’ve had to:

This is just one of (at least) 74 dependencies in one Rails app. My team maintained 14 Rails apps in our microservices-based architecture, so we needed to repeat the process for each app. A single vulnerability would eat up days of engineering time. That’s just one dependency in one ecosystem. We also worked on apps written in Elixir, Python, JavaScript, and PHP.

If an engineer was patching vulnerabilities, they couldn’t pursue feature work, the thing our customers could actually see. This would, understandably, lead to conversations about which vulnerabilities were most likely to be exploited and which we could tolerate for now.

If we had Dependabot security updates, that process would have started with a pull request. What took an engineer days to complete on their own could have been done before lunch.

We could have invested in keeping all of our dependencies up-to-date. Incremental upgrades are typically easier to perform and pose less risk. They also give bad actors less time to find and exploit vulnerabilities. One of my previous teams was still running Rails 3.2, which was no longer maintained when Rails 6 was released six years later. As support phased out, we had to apply our own security patches to our codebase instead of getting them from the framework. This made upgrading even harder. We spent years trying to get to a supported version, but other product priorities always won out.

If my team had Dependabot version updates, Dependabot would have opened pull requests each time a new version of Rails was released. We’d still need to make changes to ensure our apps were compliant with the new versions, but the changes would be made incrementally, making the lift much lighter. But we didn’t have Dependabot. We had to upgrade manually, and that meant upgrading didn’t happen until it became a P0.

I joined GitHub in 2021 to work on Dependabot. Being intimately familiar with the challenges Dependabot could help address, I wanted to be part of the solution. Little did I know, the team was just starting the process of bringing Dependabot to GHES. Call it serendipity, a dream come true, or tea leaves arranged just so.

I quickly realized why Dependabot wasn’t already on GHES. GitHub acquired Dependabot in 2019, and it took some time to scale Dependabot to be able to secure GitHub’s millions of repositories. To achieve this, we ported the service’s backend to run on Moda, GitHub’s internal Kubernetes-based platform. The dependency update jobs that result in pull requests were updated to run on lightweight Firecracker VMs, allowing Dependabot to create millions of pull requests in just hours. It was an impressive effort by a small team.

That effort, however, didn’t lend itself to the architecture of GHES, where everything runs on a single server with limited resources. An auto-scaling backend and network of VMs wasn’t an option. Instead, we needed to port Dependabot’s backend to run on Nomad, the container orchestration option on GHES. The jobs running on Firecracker VMs needed to run on our customers’ hardware. Fortunately, organizations can self-host GitHub Actions runners in GHES, so we adapted them to run on GitHub Actions. We also had to adjust our development processes to support continuous delivery in the cloud and less frequent GHES releases. 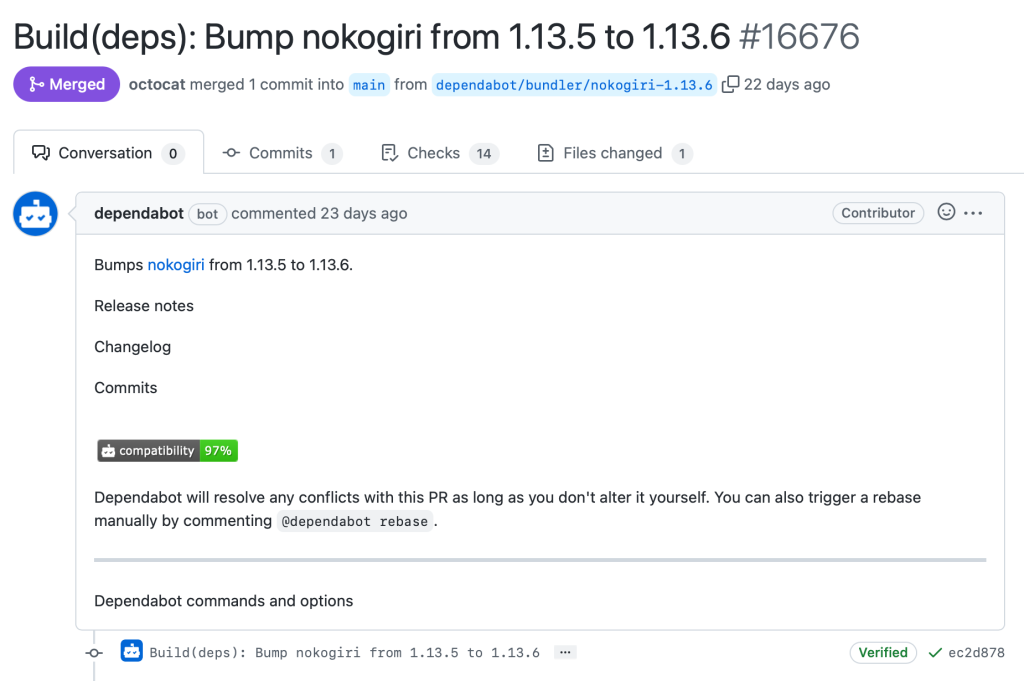 We’re really proud of that. As for me, I get the immense satisfaction of knowing that I built something that will directly benefit my former teammates. It doesn’t get much better than that!

Guess what? GitHub is hiring. What would you like to make better?

If you’re inspired to work at GitHub, we’d love for you to join us. Check out our Careers page to see all of our current job openings.

Dependabot is generally available in GitHub Enterprise Server 3.5. Here is how to set up Dependabot on your instance.

Dependabot is generally available in GitHub Enterprise Server 3.5. Here is how to set up Dependabot on your instance. 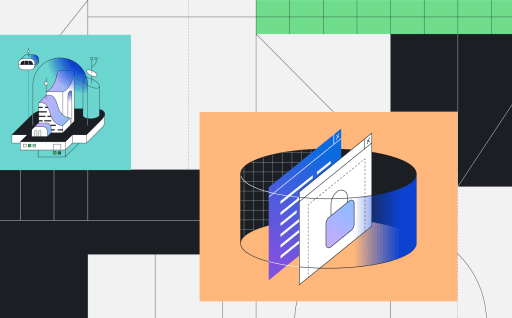