Our community has shipped lots of open source project updates in the last month. Here's a few of our staff picks. 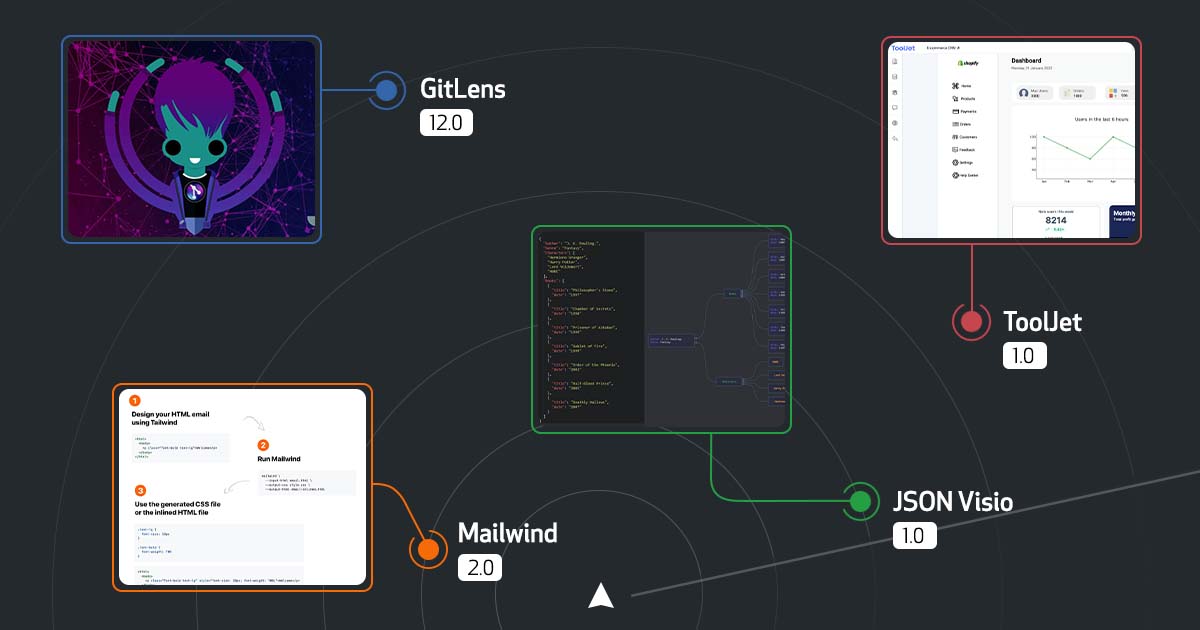 Each month, we like to highlight open source projects that have shipped major updates. These include everything, from world-changing technology, to developer tooling, and humanitarian projects. Here’s our top staff picks on projects that shipped major version releases this February.

Developers continued to band together in response to the war in Ukraine. There are several projects where developers are offering their skills to help those in need, from providing information to refugees, to detailing ways to help. Ukrainian developer ​​Volodymyr Shymansky, created an easy way for people to show their support for Ukraine. The repository is a collection of projects, resources, and information for developers and maintainers. There’s a banner that can be used on README files, and a few helpful ideas on how to show your support. The repo also contains a list of projects that #StandWithUkraine.

Supercharge your Git inside Visual Studio Code (VS Code), unlock knowledge within your repos, and visualise code authorship at a chance with GitLens. The latest version introduces support for github.dev. Now any GitHub user can press . while on any repository and see information about how that repo’s code has changed while making live edits. There’s also new guided walkthroughs, and the ability to see auto-linked issues and pull requests. Oh, and there’s the usual enhancements to performance and workflow improvements. Read them all on the changelog.

I had the pleasure of contributing to ToolJet during Hacktoberfest last year. ToolJet is a low-code platform, built on ReactJS and NestJS. It’s a drag and drop builder that can be used to build and deploy tools and applications. ToolJet connects into other databases, cloud storage, APIs, endpoints, and more. Congrats to the team on shipping out the first major version 🥳.

We just rolled out ToolJet 1.0 🚀
We are also live on ProductHunt, really appreciated it if you can take a few minutes to review ToolJet – https://t.co/xTGf0LHWRs
Thanks, everyone for making this happen in such a short time!#opensource #producthunt #lowcode #nocode #devtool pic.twitter.com/SBdOe8pF6e

JSON Visio is an app to allow users to view JSON data as interactive graphs without having to restructure the data. You can type your code directly into the webapp, or import directly into the editor. Fun fact: this project is built using TypeScript! Congrats to Aykut Saraç for shipping the first major version 🥳. 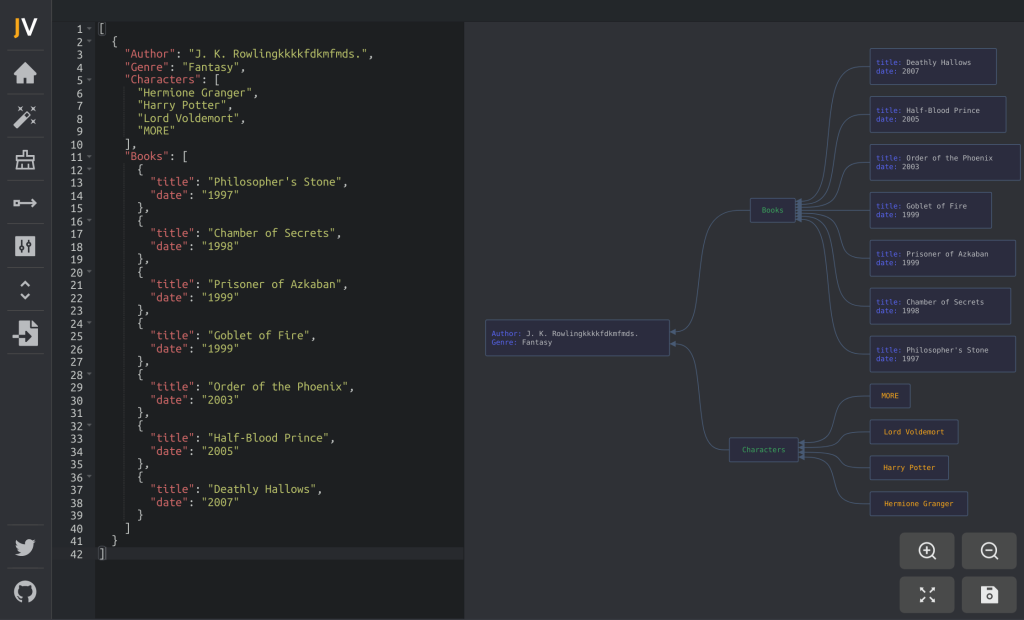 Xata Screenshot is a zero-dependency browser-native way to take screenshots powered by the native web MediaDevices API, now in most modern desktop browsers. It means you can quickly and easily add screenshots to forms, documentation, and more. Congrats to the team on shipping your first major release 🥳.

We featured Tailwind CSS in our December Release Radar. Mailwind allows Tailwind CSS to be used for designing HTML emails. The latest changes come with a standalone executable, and is based on Tailwind CSS 3.0. MailWind version 2.0 also allows users to generate inline HTML files. 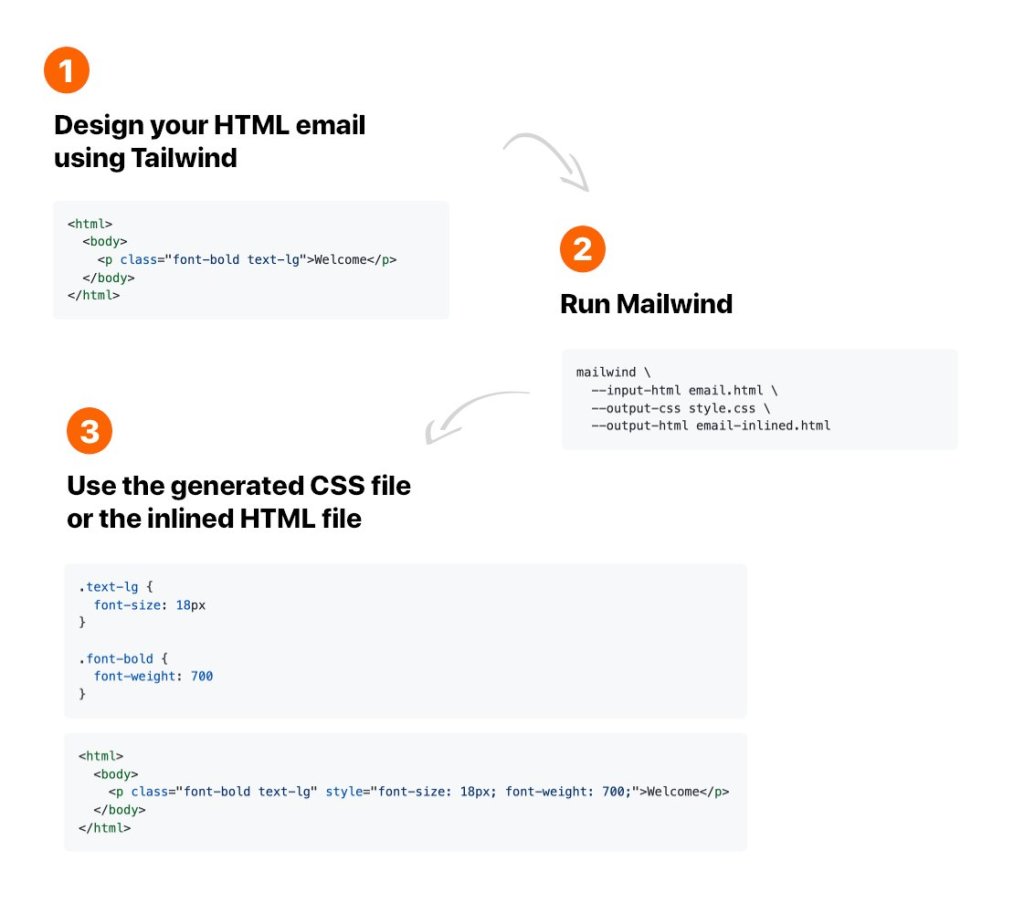 Gestionnaire Libre de Parc Informatique (GLPI) is a free automatic inventory asset and IT software management package. It provides a service desk for incident reporting and requesting, license tracking, software auditing, and lots more. The team has been working on GLPI for more than 20 years! Version 10.0 has been in development for a year with lots of cool changes. There’s a new interface, the service desk has had a redesign, plus hundreds more features and improvements. Read about all of them on the website.

The Buf CLI is a tool for working with protocol buffer APIs, the language-neutral, platform-agnostic, extensible mechanism for serialising structured data pioneered by developers at Google. Buf can manage Protobuf assets on a Buf Schema Registry. The CLI tool also has a Protobuf linter, a breaking change detector, and a code stub generator for invoking Protobuf plugins. Congrats to the team on shipping their first major version 🥳.

The Updated Framework (TUF) is a system to help developers maintain the security of software systems updates. Python-TUF is a security project, protecting against supply chain attacks and providing resilience. Python-TUF is now officially released after the first pre-release was shipped in 2013 😮. The team have come a long way in nearly 10 years, with the project being reduced from “4,700 lines of hard-to-maintain code to 1,400 lines of modern, maintainable code”. Congrats to Python-TUF on their first official release 🥳.

And finally, Japa, an API-first testing framework for Node.js applications. Japa only looks for backend testing and thus you can quickly and efficiently test your backend framework. The latest update to Japa sees the whole project completely rewritten, and moved to NPM. Japa version 5.0 has been renamed to @japa/runner, so if you want to test with the latest updates, you’ll need to make sure you set up this new version. Older versions of Japa will remain for those who need it.

The version 5 of Japa is officially out and docs are available at https://t.co/PecPjvH91C

If you like it, then please show some ❤️ on Github by giving it a star https://t.co/rZaA4DfnlS pic.twitter.com/9nVScbMMRV

Well, that’s all for this month’s top release picks. Congratulations to everyone who shipped a new release, whether it was version 1.0 or version 12.0. Keep up the great work! If you missed our last Release Radar, check out the amazing community projects from January.

We hope these releases inspire you to get involved in open source or update your latest project. If you are working on an open source project and shipping a major version soon, we’d love to hear from you. Check out our new Release Radar repository, and submit your project to be featured.