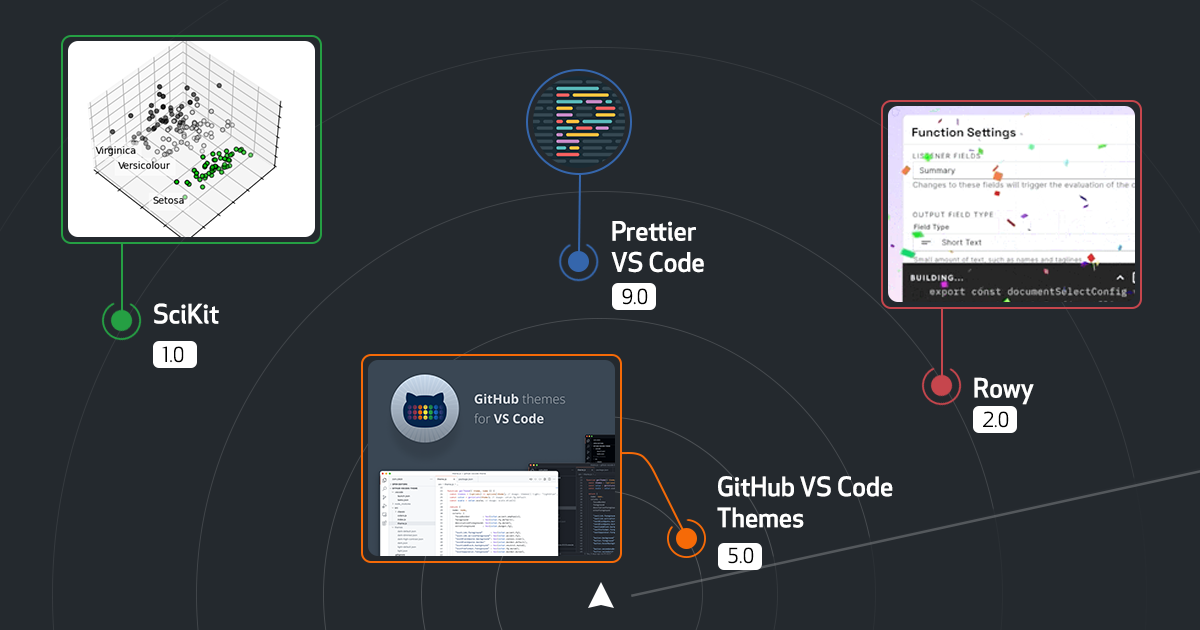 The Northern Hemisphere has hit fall, and the southern is starting to warm into summer. September has been a busy time for our community. Maintainers have been getting their repositories ready for Hacktoberfest, joining us on Twitter Spaces, and shipping their latest releases. These new releases include everything from world-changing tech to weekend hobbies. Here are some of our top staff picks of amazing open source projects that shipped major releases this month.

Ever wanted an open source database that scales, and is simplistic? Rowy is your answer. With Rowy, you can build fast on the Google Cloud Platform. You can interact with your Firestore data by using their spreadsheet-like UI, write cloud functions effortlessly in the browser, connect to your favourite third party tools and more. Give Rowy a try or check out their release notes for all the details on this major update.

If you’ve been writing Python programs for Twitter integrations, you’ve probably been using Tweepy. The newest release of Tweepy has support for Twitter’s latest API (v2) and some reworking of the API. There’s support for async streaming and lots of new documentation. The new update also allows for uploading videos and larger gifs. Check out all the updates in the release notes.

Another one for Python lovers out there, and built on popular tools like Flask and React! Dash is a Python framework for building machine learning and data science web apps. The latest release of Dash and Dash Renderer has a few neat updates to make things faster, and improve the UI. There’s even support for F#, C#, and MATLAB in Markdown code highlighting. Check out the changelog for all the updates to the Dash suite.

Continuing the Python and machine learning theme is SciKit. If you’re into either of these, you’ll love SciKit. It’s a Python module for machine learning built on SciPy. It allows you to build efficient tools for predictive data analysis. There are a tonne of great visualisations, and various tools for model fitting, data processing, selecting models, and evaluating data-based models. Congrats to the team on shipping the first official version! 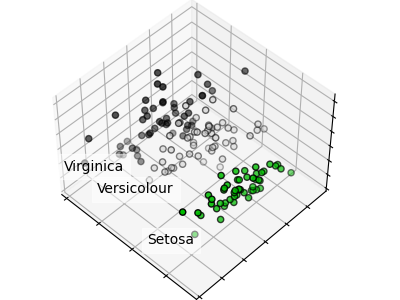 There seems to be a theme around machine learning during release radar. PyG, short for PyTorch Geometric, is a library built on PyTorch. It allows users to write and train graph neural networks (GNN). There’s various methods for deep learning over graphs and other irregular structures made of shapes. Version 2.0 signals the movement of PyG into its own org on GitHub. The new release includes sophisticated heterogeneous graph support, GraphGym integration, and more awesome deep learning features. Check out all these features in the release notes.

Formerly Material-UI, MUI is React the way you want it. It’s a React UI library which allows you to design and build React apps faster. MUI is a robust, customisable, and accessible library with lots of foundational and advanced components. Hundreds of companies use MUI, including Spotify, Amazon, NASA, Netflix, and Unity. Their latest version includes a bunch of updates to docs, and a lot of core updates. Read up on them all in the release notes.

Have you tried scheduling meetings with people, only to find out you are double booked, or they are in a completely different time zone? All your troubles will be solved with Cal.com—well, at least your meeting issues. Cal.com is a scheduling assistant for helping schedule meetings, seminars, calls with your family, or even those chair yoga classes everyone seems to be taking. Cal.com can be self-hosted, or hosted directly by Cal.com. Congrats on shipping version one, and thank you for helping solve all our meeting conflicts—the scheduling kind!

Don’t be fooled by the name, because you can have a GitHub theme in VS Code. The latest update adds a new “GitHub Dark High Contrast” theme. If you’re looking for a cool new theme for VS Code check this out. There’s also “GitHub Light Default”, “GitHub Dark Default”, and “GitHub Dark Dimmed”. You can add them to VS Code from the VS Marketplace. 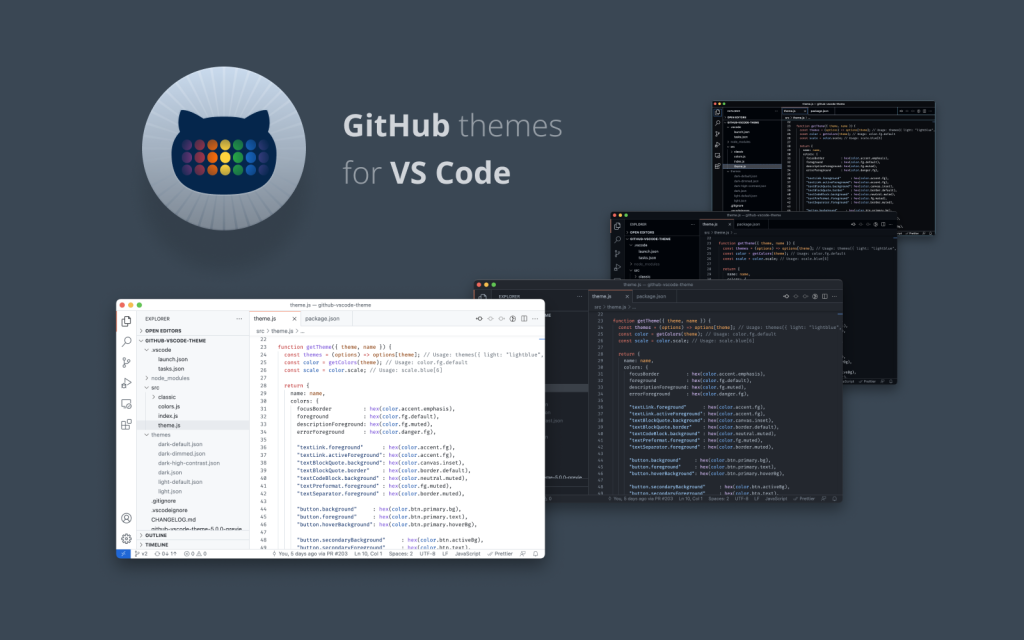 Another one for the VS Code users. Prettier is an opinion code formatter that supports a tonne of languages. The Prettier formatter for VS Code has been updated to include support for browser-based VS Code and virtual file systems. If you want to see Prettier everywhere, update to the latest version. If you’re yet to try out Prettier for VS Code, grab it from the VS Marketplace and start seeing the benefits, literally.

Speaking of making things prettier, MonitorControl can help you there too. It’s a plugin to control your external display brightness and volume. MonitorControl is for Apple devices only. It looks and behaves like a native setting in the task bar. The latest update now supports Apple Silicon. There’s lots of added UI options and a new app icon. If you are using an Apple device with external displays, this is a must have. Check out the Changelog for the multitude of updates.

We just had to sneak one in here from the latest js13kgames competition. Q1K3 is a masterpiece! It’s essentially a Quake remake, but made in JavaScript. The catch? The whole game is less than 13 kilobytes! This game is a technical marvel, with lots of enemies and weapons, and amazing graphics and music. Play the game, or read about its making.

Well, that’s all for this month’s top release picks. Congratulations to everyone who shipped a new release, whether it was version 1.0 or version 9.0. Keep up the great work everyone! If you missed out on our last Release Radar, check out the amazing community projects from August.

We hope these releases inspire you to get involved in open source or update your latest project. Don’t forget, it’s now the month of October, meaning spooky times 🎃, lots of treats, and yes, Hacktoberfest. Take this opportunity to get involved by visiting the Hacktoberfest website. If you haven’t participated before check out our handy guide to Hacktoberfest. Happy hacking ❤️

Game Off is an annual game jam (or “hackathon for building games”) that’s a little different from most—it lasts for the entire month of November—not just a weekend or a few days. It’s the perfect