Headphones on, volume up: Introducing The ReadME Podcast

Today we’re introducing The ReadME Podcast, a GitHub podcast that takes a peek behind the curtain of some of the most impactful open source projects, and the developers who make… 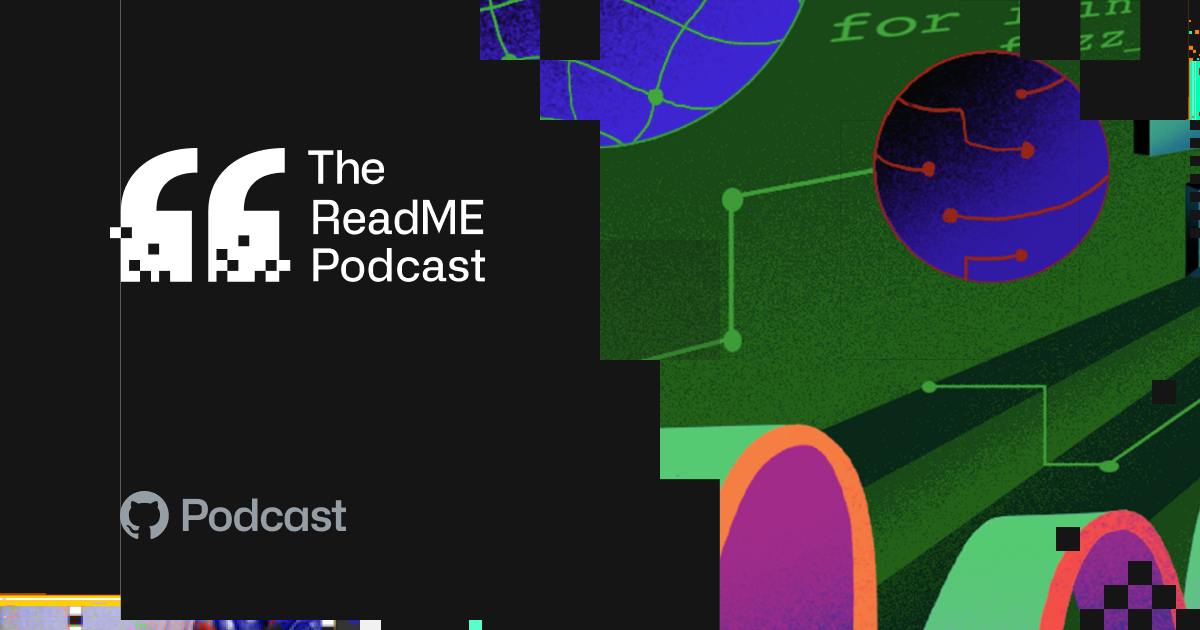 Today we’re introducing The ReadME Podcast, a GitHub podcast that takes a peek behind the curtain of some of the most impactful open source projects, and the developers who make them happen. Join me and my co-host Kathy Korevec each week as we invite a developer or open source maintainer into our virtual studio to explore their work and story.

As the foundation for 99% of code, open source software powers technology as we know it. Less known are the stories behind the software: The endless ideas, potential, and impact but also the long nights, wrong turns, pull requests, and bug fixes. So in August 2020, we launched The ReadME Project, a space for the open source community’s stories and insights to shine. Since there’s no better way to hear someone’s story than in their own words, we’re adding a podcast to the family.

On The ReadME Podcast, you’ll hear us chat with some of the maintainers and contributors who move open source forward every day. Today, we dropped our first three episodes, featuring Gina Häußge from OctoPrint, Evan You from Vue, and Scott Hanselman and Mark Downie from Das Blog. Next week, we’ll speak with Mariatta Wijaya, from the Python core team, and more to come in the weeks that follow. Listen to these episodes here:

The core of open source is community and collaboration, so we look forward to hearing your thoughts on topics you’re interested in. Nominate the people and stories that inspire you here.

Subscribe and listen at Apple and Spotify, or wherever you get your podcasts. Learn more at The ReadME Project.

More on The ReadME Project 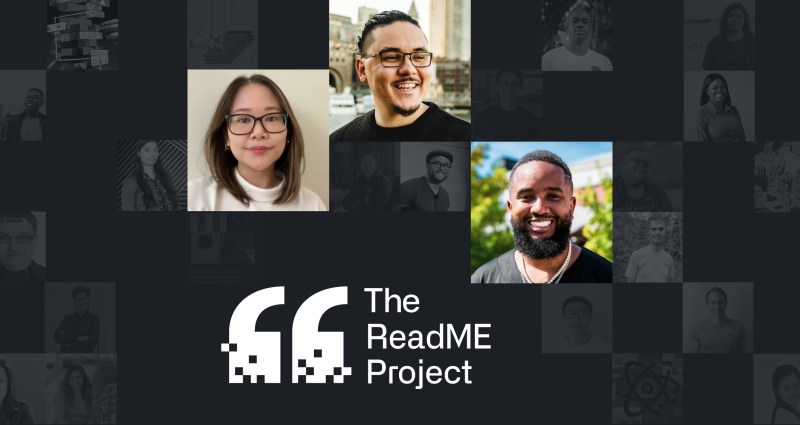 After the offer: staying in tech long-term

Tech can be a tricky industry (to say the least). We talked with three tech professionals who share why they stay, what has helped them the most, and the power of switching things up.

Keeping your skillset fresh as a developer

Whether you’re committing 30 minutes or 3 hours a day to learning, consistency is key. Klint Finley asks 3 tech professionals at different stages in their career for more advice.