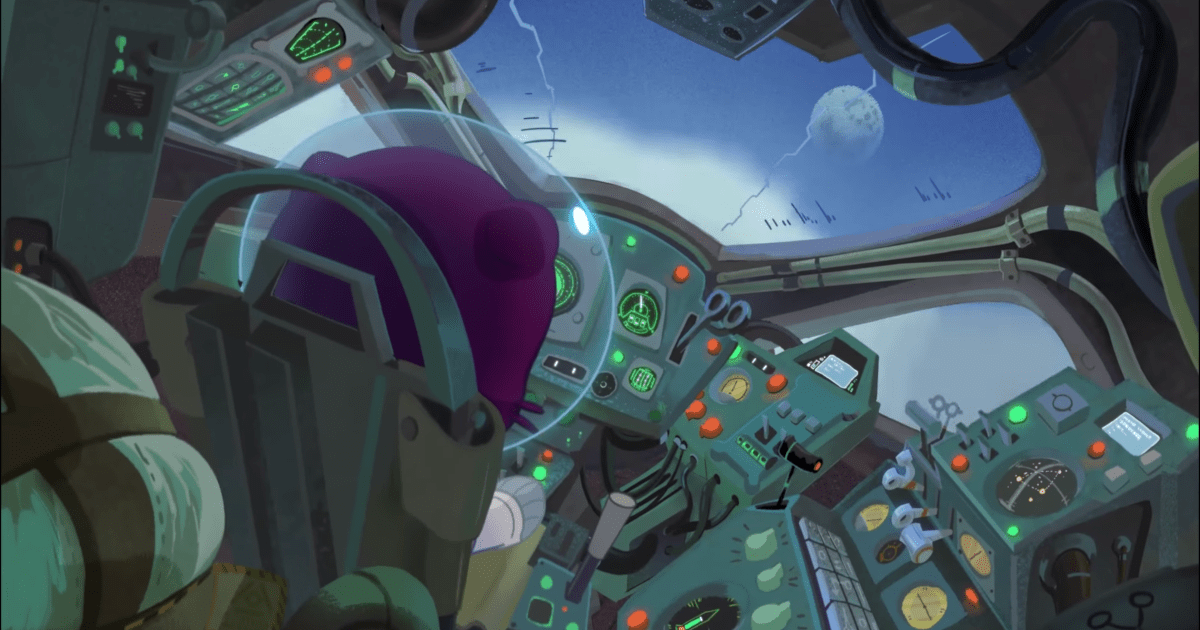 The theme for this year’s Game Off is MOONSHOT.

Use “moonshot thinking” and interpret the theme however you like. Let it be the inspiration for your creation. If you need some ideas think about:

Let your imagination run wild and create a game loosely based or inspired by the Moonshot theme using whatever game engines, libraries or languages you prefer before December 1, 13:37 PT. Work alone or as a team. Most importantly, have fun!

Join the Game Off

Shortly after the jam ends, voting will be open to everyone who has submitted a game. Don’t worry—there will be plenty of time to play and vote on the entries. As always, we’ll highlight some of our favorites on the GitHub Blog, and the world will get to enjoy (and maybe even contribute to or learn from) your creations.

The GitHub Archive Program announces its latest milestone: storing collections of the most popular and depended upon open source repositories in beautiful art cases featuring 3D-printed and AI-generated artwork in significant libraries around the world.

We’re here to bring you the latest and greatest releases for November 2020. These are exciting new releases from some of the coolest projects around. There’s everything from world-changing tech to weekend hobbies. The best

Today in America, it’s Veterans Day, a federal holiday to honor those who have served in the U.S. Armed Forces. As a veteran myself, I know that honoring veterans is our duty—and helping them once