We're here to bring you the latest and greatest releases for October 2020. These are exciting new releases from some of the coolest projects around. There's everything from world-changing tech,… 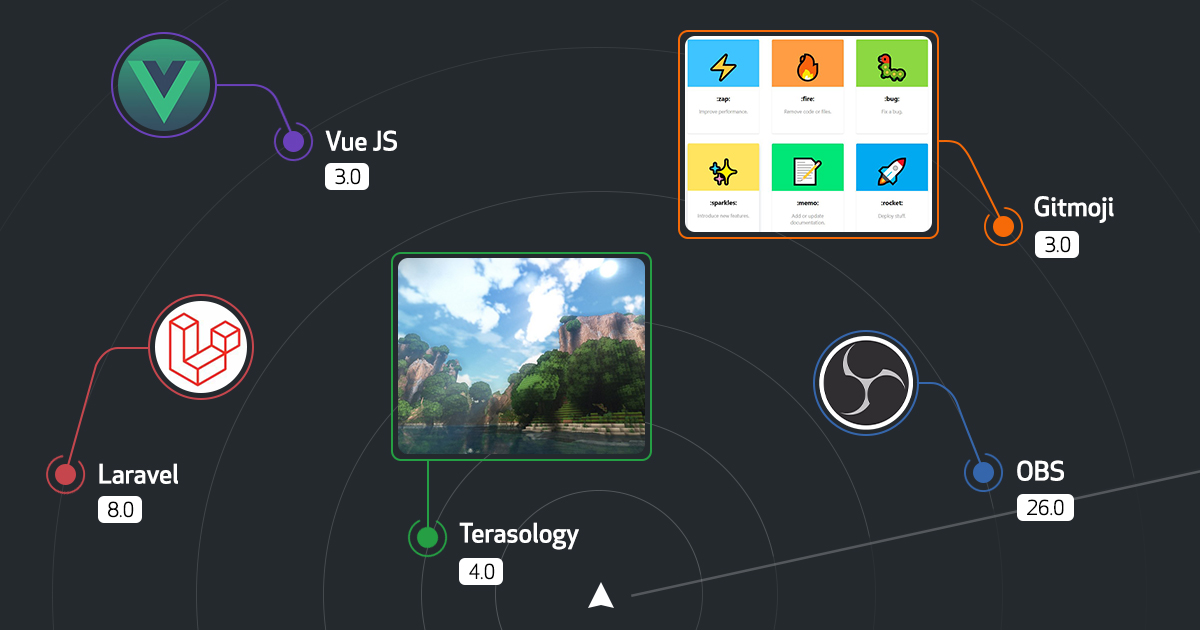 We’re here to bring you the latest and greatest releases for October 2020. These are exciting new releases from some of the coolest projects around. There’s everything from world-changing tech, to weekend hobbies. The best part about these releases, they’re all you. These are projects shipped by amazing developers from the open source community. Whilst there’s lots of projects released every month, we don’t have enough blog space for them all. So we selected a handful of awesome ones. Grab out your phone, settle in on the couch, and read up on our top ten picks.

If you’re involved in live streaming, then you’ve probably come across Open Broadcast Software (OBS). Even at GitHub we’ve been using it for all our Open Source Friday Twitch streams. OBS released their latest version, v26.0 with a bunch of really cool changes. There’s an added virtual camera for Windows users, meaning you don’t need a third party plug in. Along with all the tweaks and improvements there’s additions such as media controls, source toolbar, log viewer, screenshots via hotkey, and more ways to control your live stream. If you’re into any kind of streaming, then read up on all the improvements and new features. Oh and for those non-Windows users, I hear the virtual camera is coming for you too. Time to up your Zoom game!

By now you’ve probably seen the GitHub Profile README we recently released. This gives you the chance to showcase your best shelf. Well, if you’re tired of editing your profile, you can now do it easily. The new GitHub Profile README Generator shipped their first release and is available to you now. You can simply fill in details such as name, tagline, blog, GitHub Stats, and more and your profile README will be automatically generated. Now there’s no excuse not to have your GitHub Profile looking all shiny and cool.

Are you into drone photography and video? Do you have loads of drone imagery to trawl through? Then this is the tool for you. Open Drone Map (ODM) is a command line toolkit for processing all your aerial drone images. You can easily turn 2D images into 3D models, point clouds, and more. It’s available on Windows, Mac, and Linux. The new 2.0 version added a bunch of bug fixes and speed improvements. The code base was upgraded from Python 2 to Python 3 and there’s support for Ubuntu 18.04. Plus “unicorns”. You totally want to know what unicorns are right? There’s now the option to override GPS location of your footage. In addition, image masking now allows you to choose what you want to include in your new render. Read more about these “shiny” new features on the ODM blog.

Born from Minecraft-inspired tech and here for you. Terasology is an open source voxel world. You can tinker with lots of different gameplay settings and be immersed in a world of creators and maintainers who are designers, developers, game testers, graphic artists, and musicians. The Terasology Engine version 4.0.0 comes with lots of neat changes. There’s UI/UX improvements, physics updates, and more. The NUI library from the game engine has also been extracted and added into it’s own repo. And there’s lots of modules too. Check out Terasology and play around with it this weekend.

Everyone loves ❤️ emojis right? Gitmoji is a way to standardise and explain the use of emojis on GitHub commit messages. The new update comes with a a bunch of updated emojis, and is now available on macOS. If you’ve ever wanted to use emojis from the command line, then you can also grab and use the gitmoji-cli.  Search Gitmoji and start using the right emojis on everything ⚡️. You know you want to.

You’ve probably seen lots of talk about the GitHub CLI being released. Well, it’s here, and it’s open source. Now you can work directly in the terminal for all your GitHub needs. Clone a repo, check out pull requests, merge, create, close, and so much more. Find the full list of commands on the CLI site. It’s available on macOS, Windows, and Linux. Will you ever be leaving your terminal?

ProTip: You can quickly publish a public or private gist with GitHub CLI e.g.

Speaking of command lines… here’s another CLI. Resume CLI is the command line tool for JSON Resume. This is a JSON-based standard for resume building and creation. The command line allows you to recreate your resume.json file and export it in HTML, Markdown, or PDF. The new 2.0 release adds support for Node.js and custom validation schema, and a few handy bug fixes. You can view all the really cool resume themes available and start creating your resume today.

It’s the JavaScript framework for building pretty interfaces and custom animations. Vue.js version 3.0 dubbed “One Piece” brings lots of changes to make Vue.js smaller and better. With improved performance, smaller bundle sizes, better TypeScript integration and new APIs, this is certainly a significant update. And I won’t spoil the surprise, but if you’re into anime, head over to the release notes to find out why it’s called “One Piece”.

Another framework, this time for PHP. Lavarel is a web application framework with expressive, elegant syntax. Laravel easily takes care of common dev tasks required for lots of web projects. Things like fast routing engines, multiple back-ends for session and cache storage, good databases, real-time event broadcasting, and more. It’s powerful, it’s accessible, and it’s got all the tools you need. The latest release comes with a tonne of changes to the base skeleton. Compare all their major changes and try out Laravel for yourself.

By now you’ve probably worked out we like having fun at GitHub. Each month we like to pick one, let’s just say, a little “out there” release. This month we’ve chosen Elite Beebasm. This is the fully documented source code for Elite on the BBC Micro. Every single line of code written… and explained! That’s a lot of code. If you’re wondering (like I was) what Elite is, it’s a old video game from the 1980s (yes I’m not THAT old). So now you can browse the source code and even build Elite from the source. You can do this on Windows, macOS, or Linux. Or if you’d like some “updated” graphics, you can even grab the high definition remake Elite Dangerous from the Steam store. 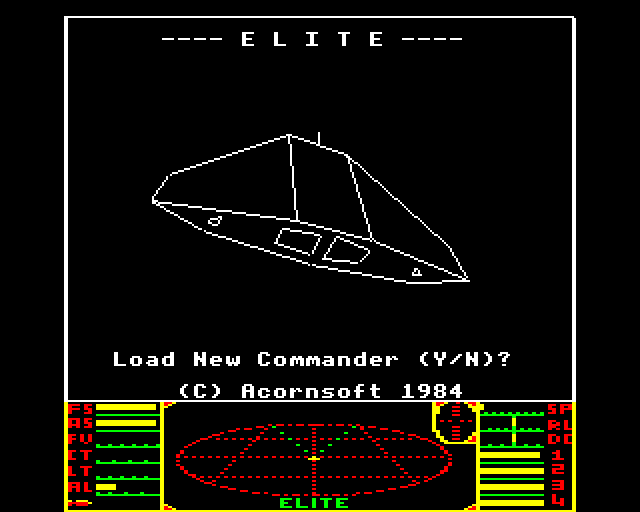 Well that’s all for this month’s top release picks. Congratulations to everyone who shipped a new release, whether it was version 1.0 or version 25.0. Keep them coming people. Remember to check out the awesome projects releases from our September Release Radar. If you’ve got a new release coming we’d love to see. Next time you share your release on socials, add #GHReleaseRadar and we’ll be sure to keep an eye out. Happy coding.