There’s lots of amazing Actions built every day. We spoke to some of the coolest developers building the latest Actions. Last week, we shared Stefan’s story on git auto deploy. This week we have James Ives. He’s the genius behind a simple Action for deploying your project to GitHub Pages. Read about his Action, inspiration, and some of his learnings.

James is a software engineer from England living in America. He’s been working in finance the last couple of years and has transitioned more into the video games industry. Like many developers, James started writing software tools out of necessity. He had a desire to automate tasks and is passionate about open source:

I got started writing software tools out of necessity and the desire to automate tasks. I’m also a passionate supporter of open source and improving the lives of other developers! I have a cat named Montezuma and he’s the best.

The desire to automate software is one of the reasons GitHub Actions exists. James wanted to build something to made it easy to deploy to GitHub Pages. His GitHub Pages Deploy Action simplifies the process of deploying any project to GitHub Pages. Developers can configure the workflow to make all the necessary Git commits on a push or a new release. Without the Action, James found he was having trouble deploying changes to his blog without immediate access to his computer:

Using GitHub Actions I was able to automate that process so I could make a commit through the GitHub web view and it would build the site and push the changes onto the gh-pages branch for me. I put it on the marketplace and others seemed to find it useful so I kept adding more features to make it as modular as possible.

Any commit you make even on the web will build the site and push changes to your gh-pages branch. How easy is that?!

I really like how easy it is to configure a workflow to run on all the different events that GitHub provides without needing to use a third party. It’s also great as there’s so many fantastic community actions which allow me to automate a lot of tasks that I would have manually performed before.

James said if he could go back in time, he’d make things easier for this users:

If I could go back in time and change anything I’d not put a reference to the release branch in the README, but instead a reference to a tagged version… Version tagging is much safer and would allow people to make an informed decision about when to update in case an issue arises during deployment.

Does this sound all good to be true? Does it sound like some voodoo magic? Well it isn’t! These tools and features are here to make your lives better thanks to people like James. His GitHub Pages Deploy Action is free and available to use on the GitHub Marketplace. This Action is one of our top used Actions. If you’re using GitHub Pages, what are you waiting for? Grab this James’ Action and start putting it to work.

If you’re keen to dive into building your own Action, it’s easy to get started. Head on over to our Learning Lab course to learn the basics. If you liked James’ story, make sure you read up on all our awesome Action Heroes like Hookkshot, Eddie, and more. Don’t forget to check out how GitHub Actions are being used in the COVID response with the Karuna Project. 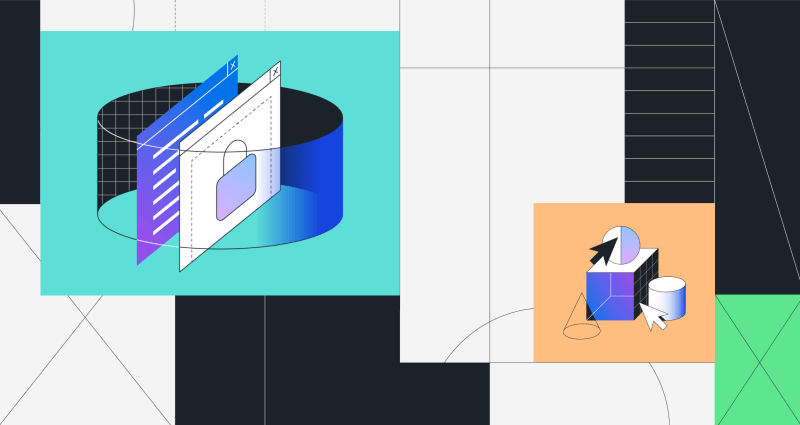