Over 600 people made their way to London and attended our second GitHub Satellite last month. From new developers to seasoned software entrepreneurs, attendees came together for two days of… 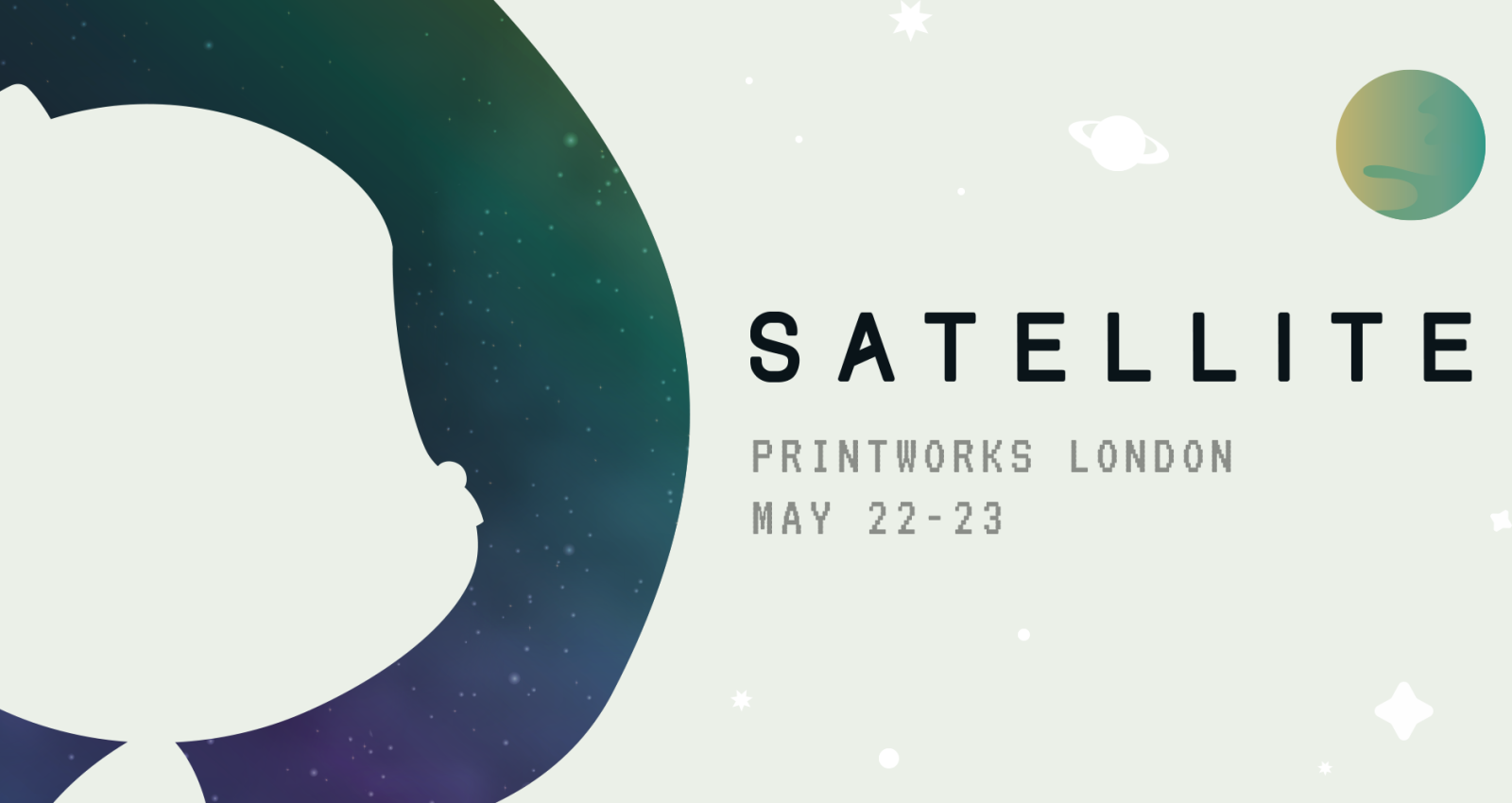 Over 600 people made their way to London and attended our second GitHub Satellite last month. From new developers to seasoned software entrepreneurs, attendees came together for two days of discovering information, skills, and people to make their projects even better. 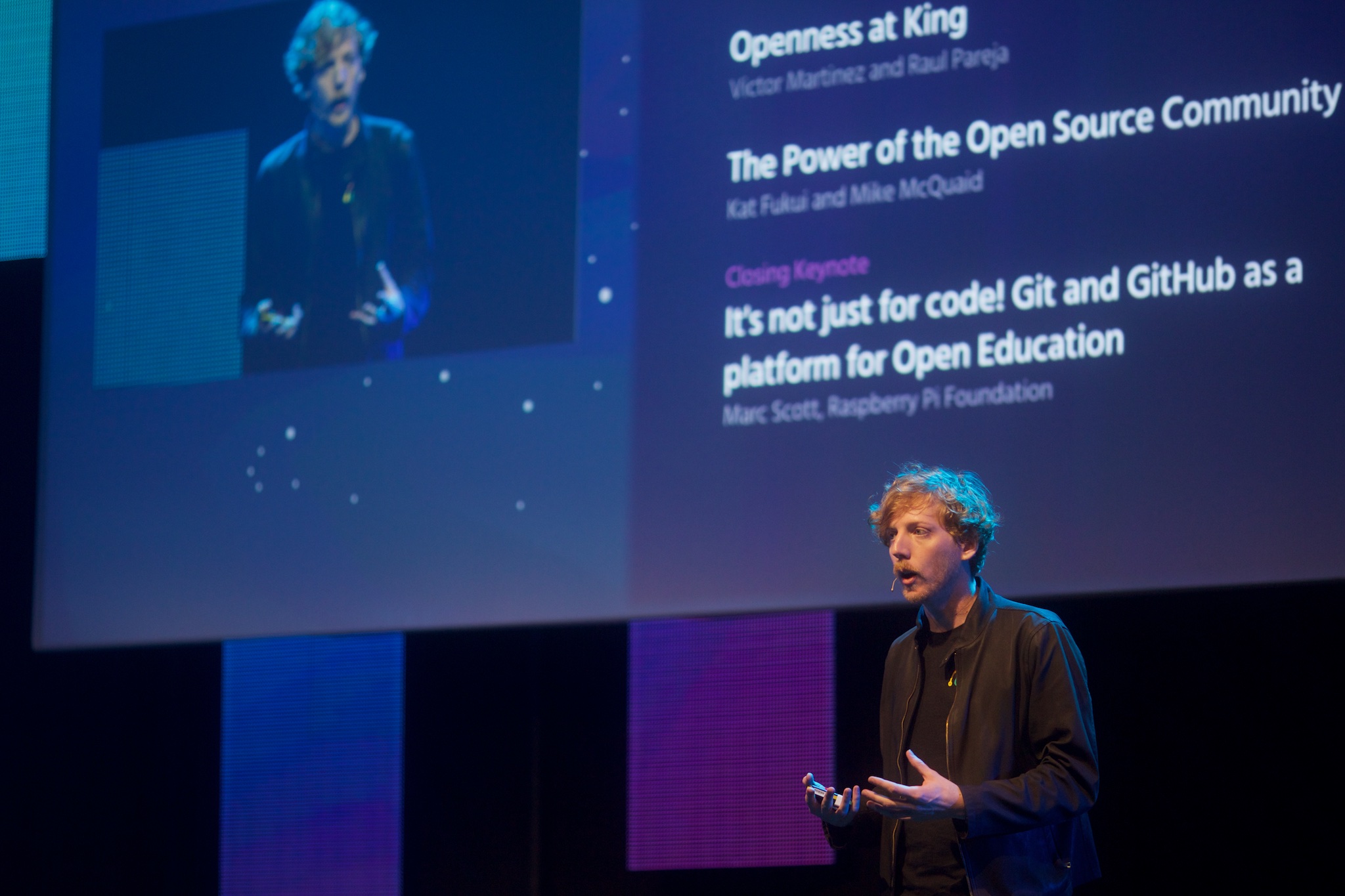 GitHub CEO Chris Wanstrath began the day by sharing some new developments from around the GitHub Universe—including the launch of GitHub Marketplace, a new way to find tools that improve your workflow.

Then team members from Zalando, SAP, HSBC, Bloomberg, and the Raspberry Pi Foundation led sessions in “Build” and “Grow” tracks to share how they’ve built tools and communities around the world. If you didn’t get to hear from our Satellite speakers, the session videos are now available for you to watch on your own time.

To see more of GitHub Satellite, watch our wrap-up video:

If you want to expand your orbit beyond Satellite, early bird tickets for GitHub Universe are on sale now. GitHub’s three-day flagship conference is returning to San Francisco in October with more hands-on workshops and an after-party.