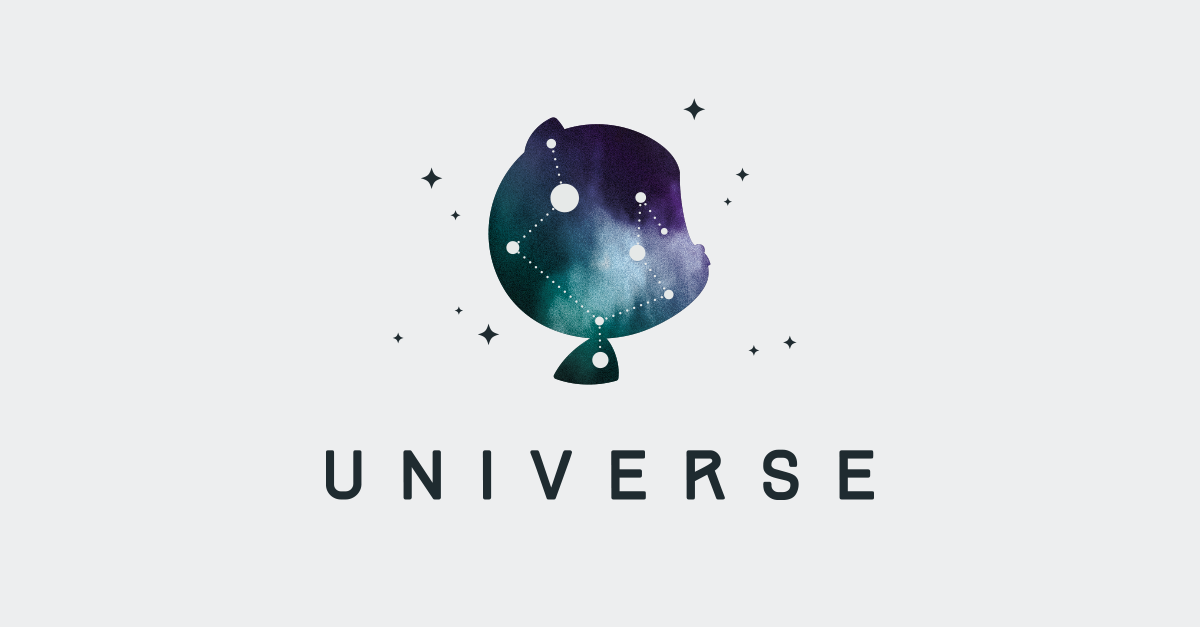 GitHub Universe is just around the corner and we’ve added even more featured speakers and panels to the lineup.

Roman Mars, 99% Invisible
Roman Mars is the host and creator of 99% Invisible—one of the most popular podcasts in the world about design and architecture. Fast Company named him one of the 100 Most Creative People in 2013 and he was a TED main stage speaker in 2015.

Machisté Quintana and Devin Foley, Slack
Hear how Slack builds their app with Electron, an open source framework that lets you create cross-platform desktop apps
with JavaScript, HTML, and CSS.

Hui Ding, Instagram
Learn about the tools Instagram has built and how they are used to optimize daily development flow and support a community that has doubled in size in just two years to more than 500 million users.

Bloomberg, HPE, Walmart, and IBM
Hear how tech leaders across industries incorporate open source methodologies into the way they build and ship their own software.

Facebook, Microsoft, Google, and CMU
Learn what information you can glean from community activity on GitHub from leading researchers and open source teams at some of the largest software companies in the world.

Software is more than code, and at Universe we’re exploring it all.