We’re welcoming the open source community to Los Angeles for three days of talks, workshops, and festivities. CodeConf LA is approaching fast, so grab your ticket or donate one today.… 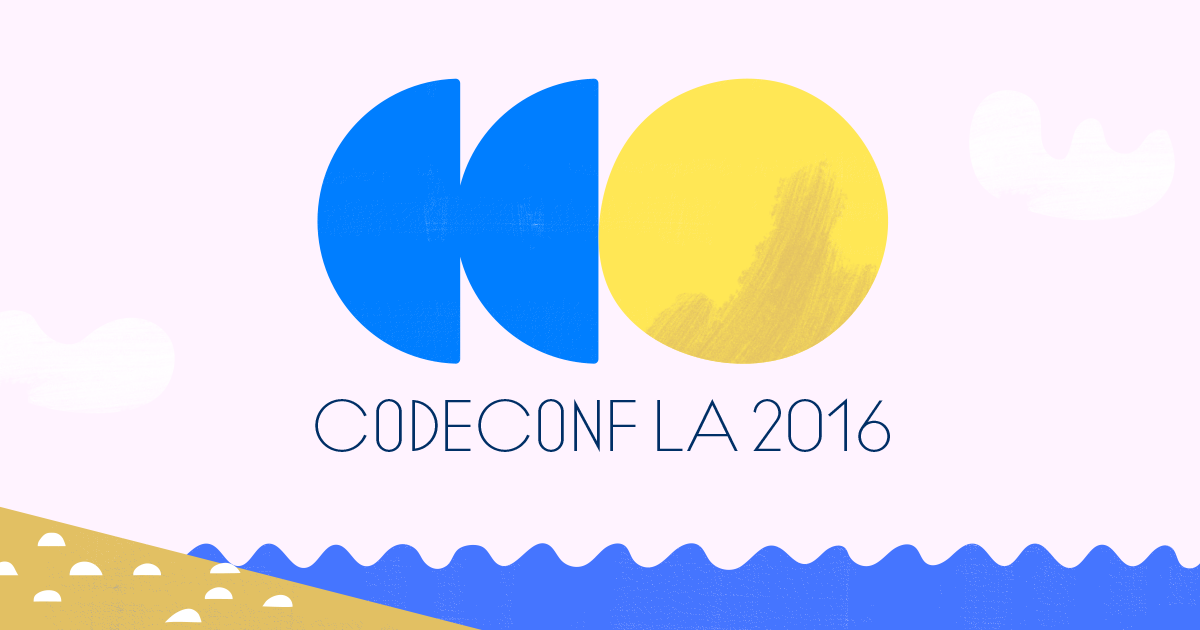 We’re welcoming the open source community to Los Angeles for three days of talks, workshops, and festivities. CodeConf LA is approaching fast, so grab your ticket or donate one today.

This year’s event will focus on systems engineering projects, practices, and programs in the open source community. Together, we’ll delve into the technical components and cultural aspects of systems—from maintaining critical infrastructure projects to teaching the next generation of systems engineers.

Over the course of the conference, there will be back-to-back talks exploring different subjects from contrasting perspectives, followed by a chance to participate in the conversation with other attendees.

This year’s event rounds up more than 20 speakers from across the open source community—including developers, designers, and data technicians from Mozilla, the US Department of Commerce, and IBM. We’re also welcoming featured speakers:

Stay tuned for a more detailed speaker schedule, which we’ll be rolling out over the next few weeks.

CodeConf is accessible from both LAX and BUR airports and is just around the corner from the Hollywood/Vine LA Metro stop. Parking is available but limited so we recommend taking a taxi or rideshare to the venue.

Tickets to CodeConf 2016 are on sale for $399 and include access to all workshops, sessions, and the afterparty. Get your tickets today, or learn more about the event at codeconf.com. See you in LA!