On April 8-9, Git Merge returned to Europe, this time to La Gaite Lyrique in Paris. Over 200 people attended to celebrate ten years of Git, and with your help… 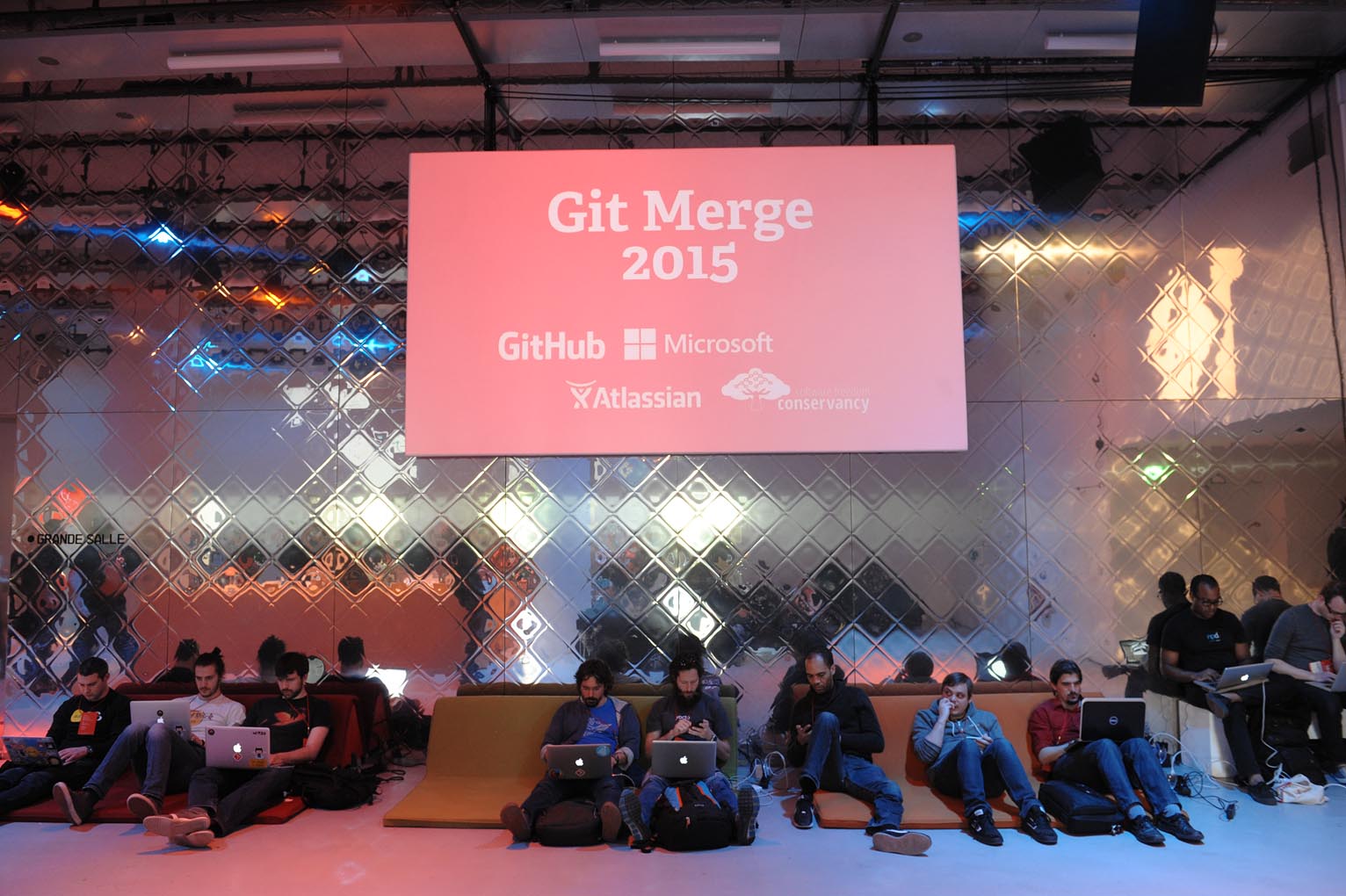 On April 8-9, Git Merge returned to Europe, this time to La Gaite Lyrique in Paris. Over 200 people attended to celebrate ten years of Git, and with your help we raised over $15,000 in ticket sales, which was then donated entirely to the Software Freedom Conservancy.

Head over to git-merge.com to check out recorded sessions from expert speakers representing Google, Microsoft, SAP, Twitter, GitHub, Atlassian, and Amazon. These excellent talks focus on how teams use Git, as well as the implementation challenges of large Git deployments.

Thanks to everyone who attended! Make sure to follow @github on Twitter for announcements about Git Merge 2016.