A game jam is typically a 48-hour hackathon for building games based on some theme. Participants—or "jammers"—usually work in teams of two to five people comprised of artists, sound engineers,…

A game jam is typically a 48-hour hackathon for building games based on some theme. Participants—or “jammers”—usually work in teams of two to five people comprised of artists, sound engineers, software developers, students, and/or industry veterans alike. There are hundreds of jams every year, including Ludum Dare, Mozilla’s Game On, GitHub’s very own Game Off, and more.

The Global Game Jam (GGJ) took place last weekend. Over 10,000 programmers, artists, musicians, and game enthusiasts participated in more than 3,000 game projects, and it looks set to break its own Guinness World Record™ for being the largest game jam in the world. The GGJ had teams participating at 320 locations in 63 countries. In this video Game Jammers from all over the world including this all-star team from Venezuela help explain what the event is like: 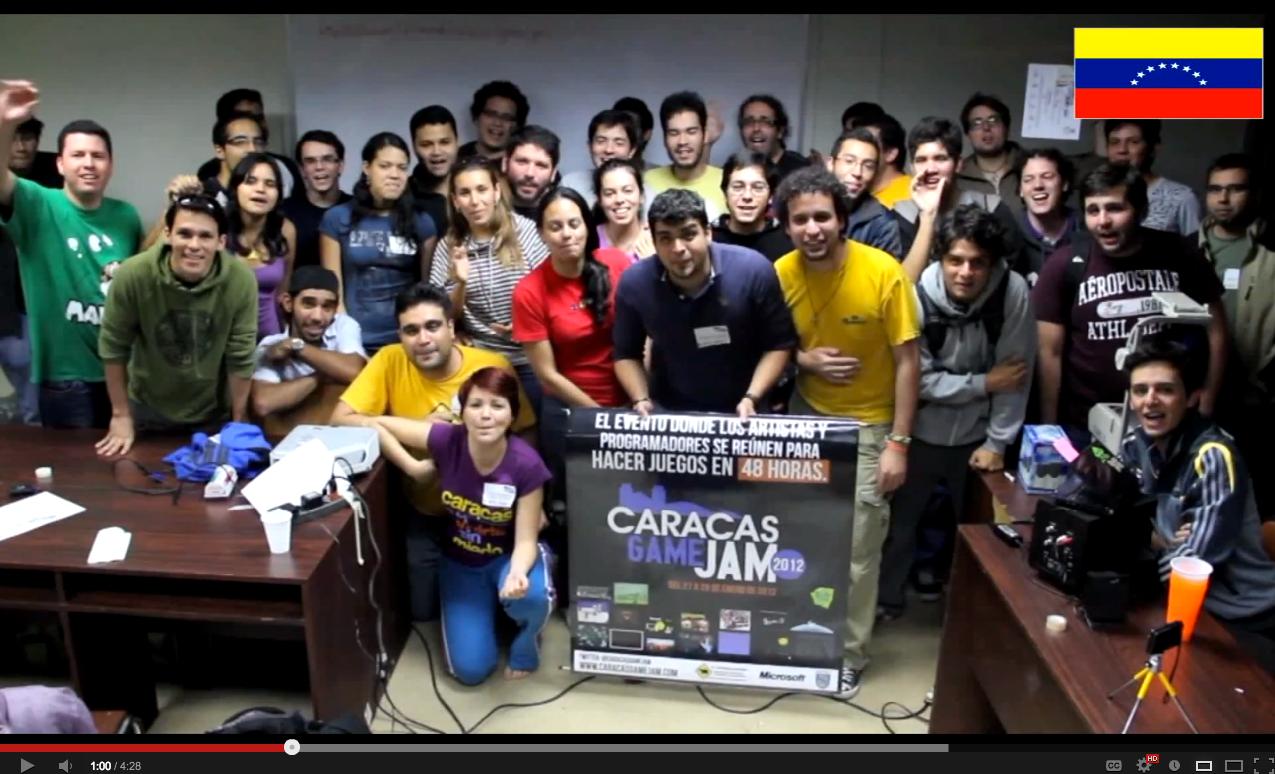 There were a few games that caught our eye this year. Play them and fork them below! 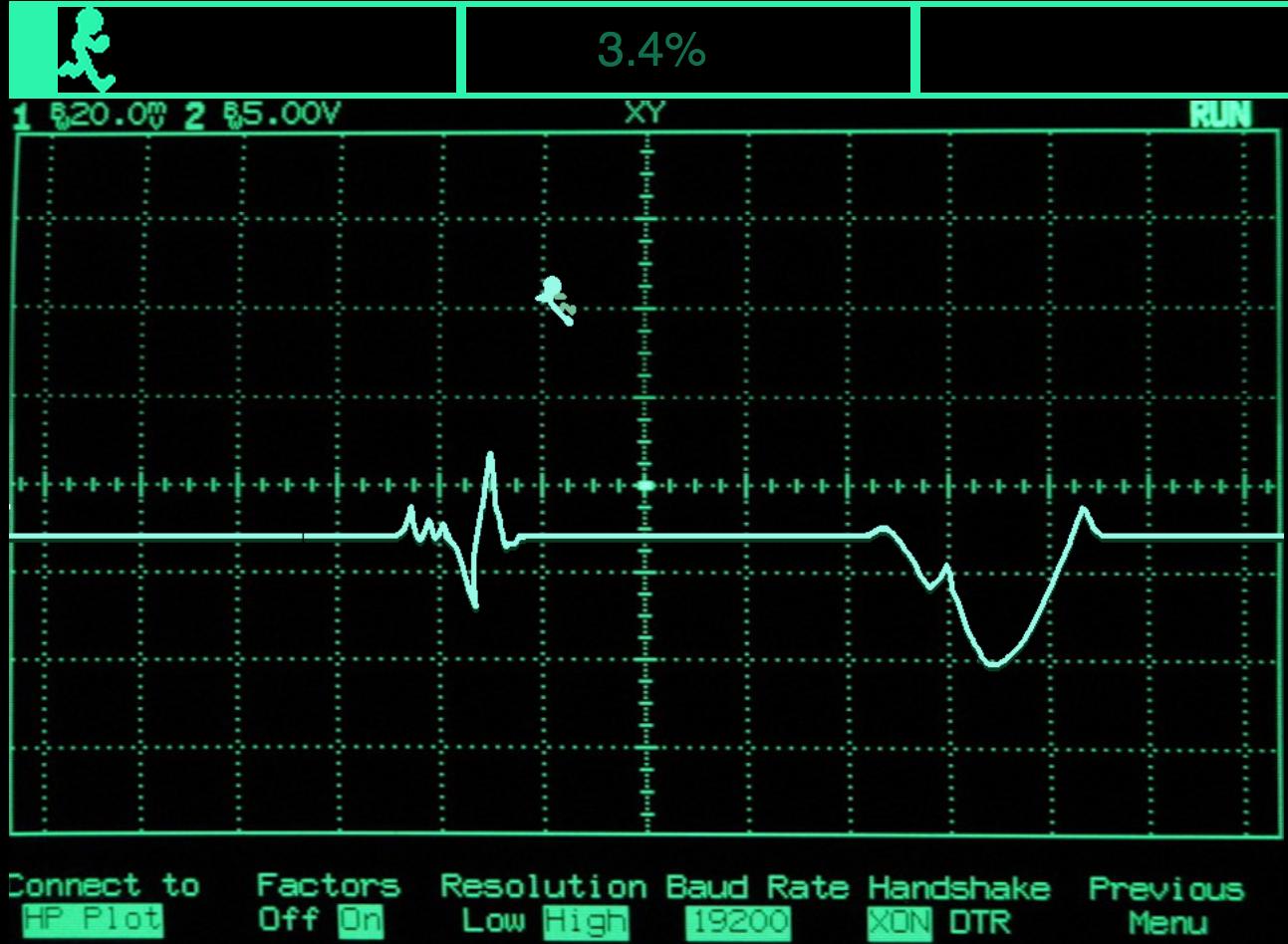 EKG Runner is a game where you literally run for your life, jumping over your heartbeats on the EKG machine created by Ryan Kahn (programming), Kevin Notar (sound), and Creath Carter (art) » play · source

Ryan: I love using GitHub for my projects, primarily open source solutions, because it provides a very easy location for developers to communicate and work together. I find that using GitHub for all my projects gives me access to view my old solutions for the next jam. Plus, getting other people to fork and make requests to fix my game is always nice. 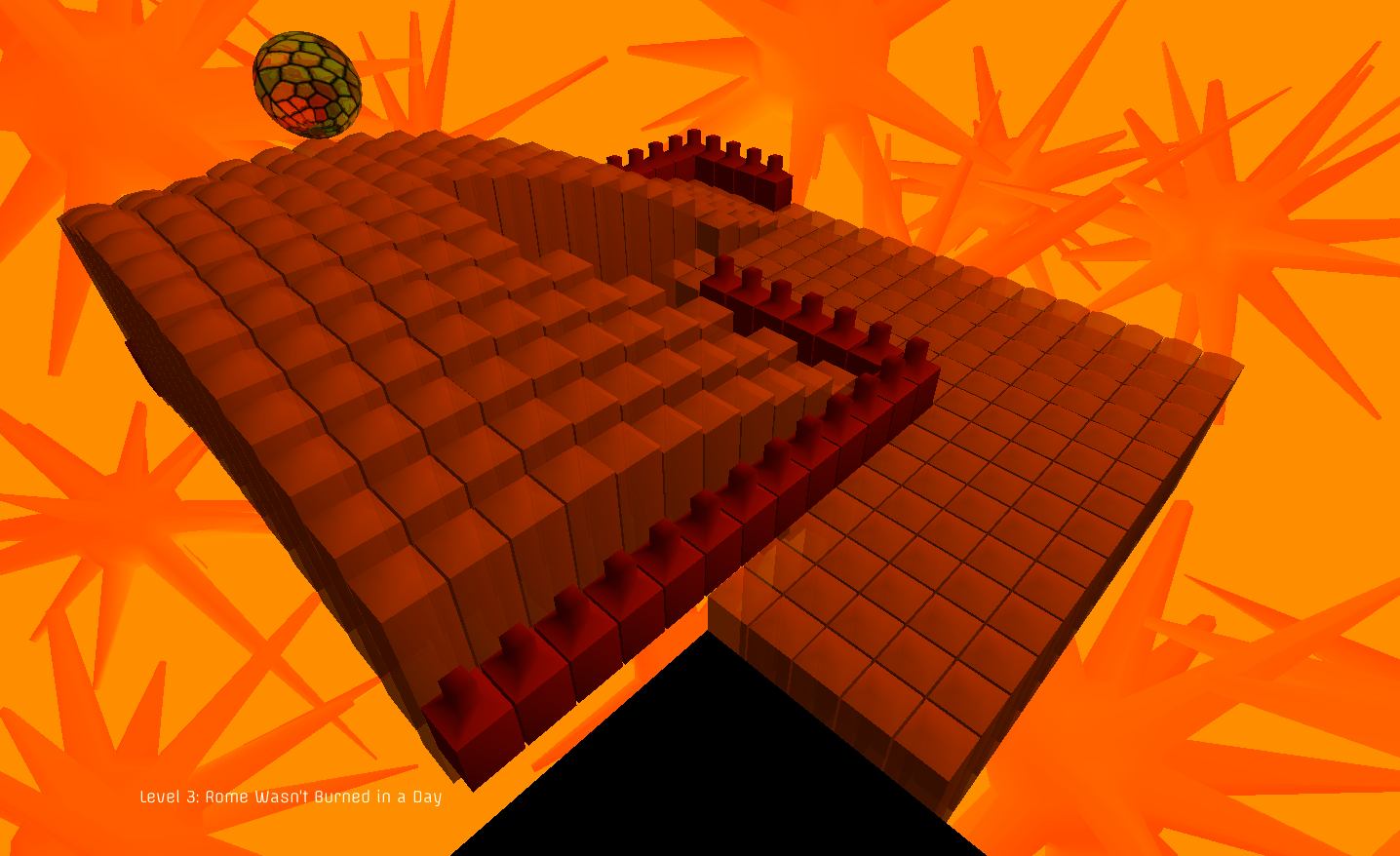 Tim: The Global Game Jam calls for all entries to be released under the CC-BY-NC-SA license, which I think is cool. The code you write for a game jam isn’t going to be polished production code anyway, so why not publish it? I suggested GitHub because we needed a way to collaborate and I really enjoy working with git and GitHub. [The] tutorial on hosting web games with GitHub Pages was actually one of the ones I used in publishing Meat Makes Us Go, so thanks for that. I’d been meaning to try Pages.