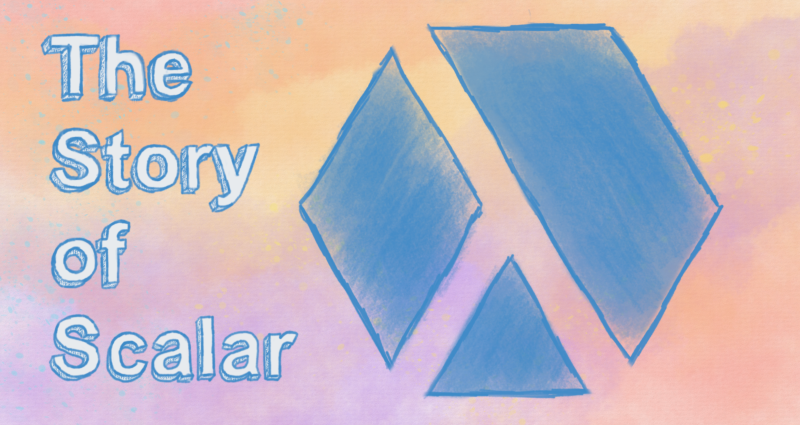 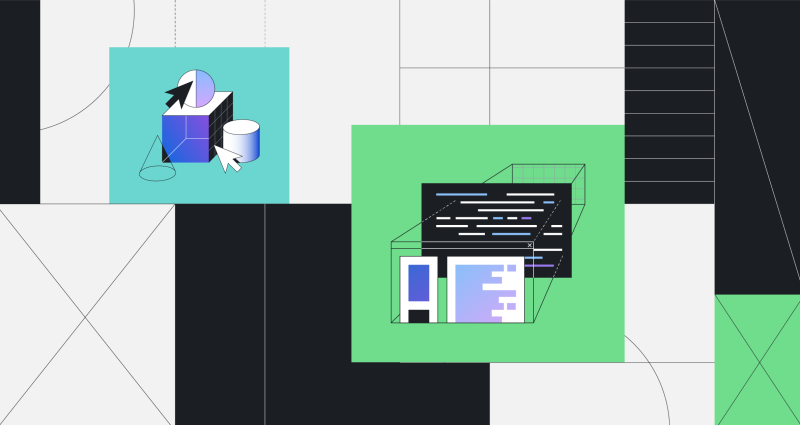 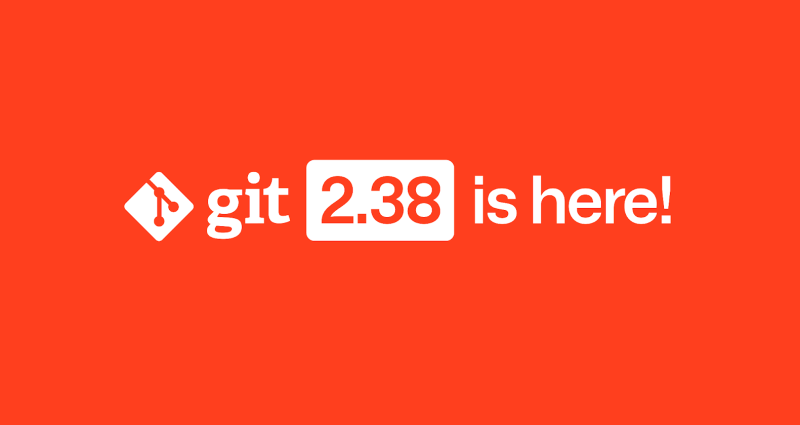 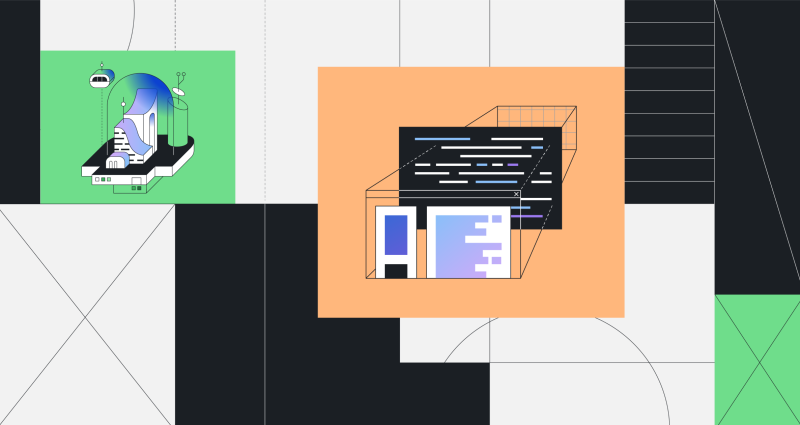 In August, we experienced one incident resulting in significant impact to Codespaces. We’re still investigating that incident and will include it in next month’s report. This report also sheds light into an incident that impacted Codespaces in July. 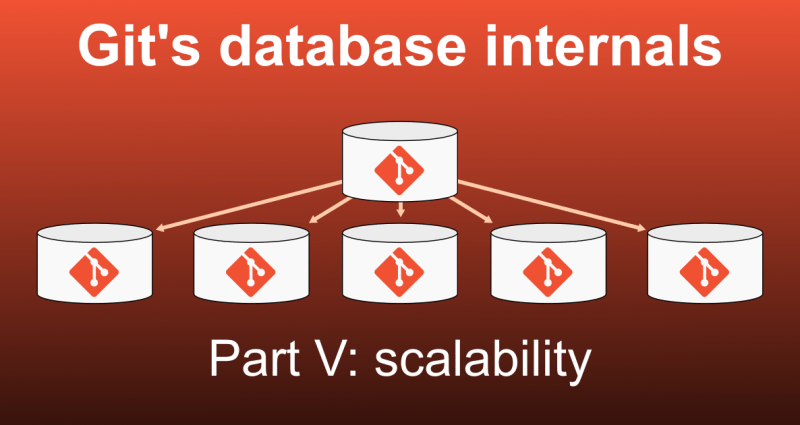 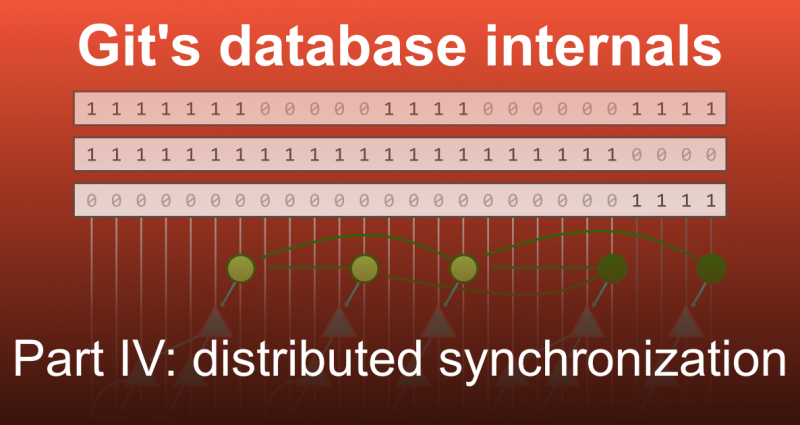 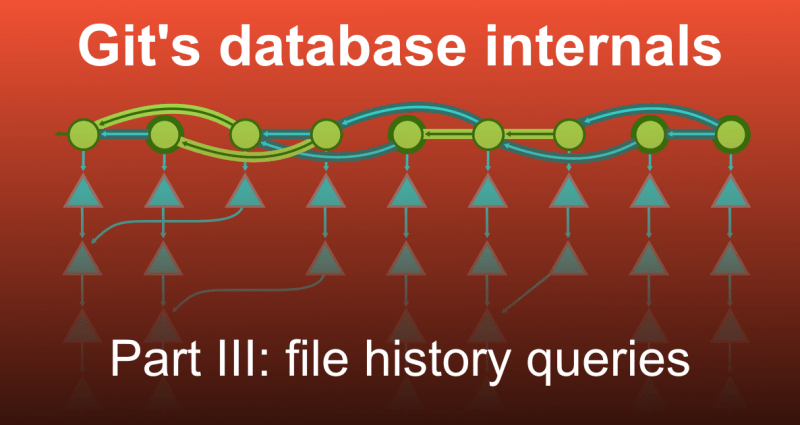 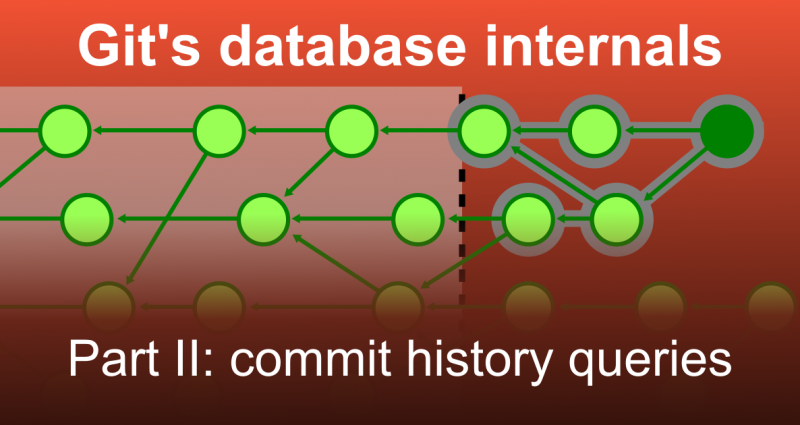 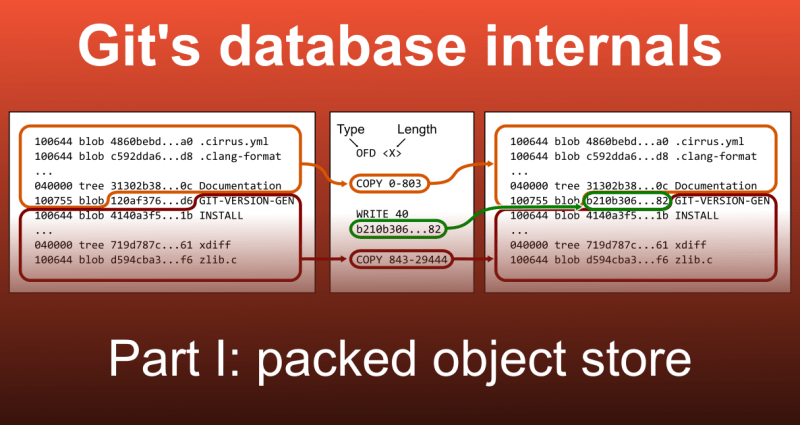 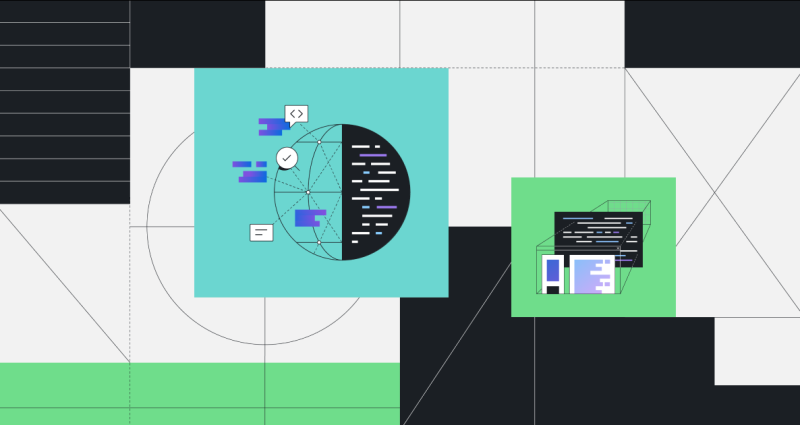