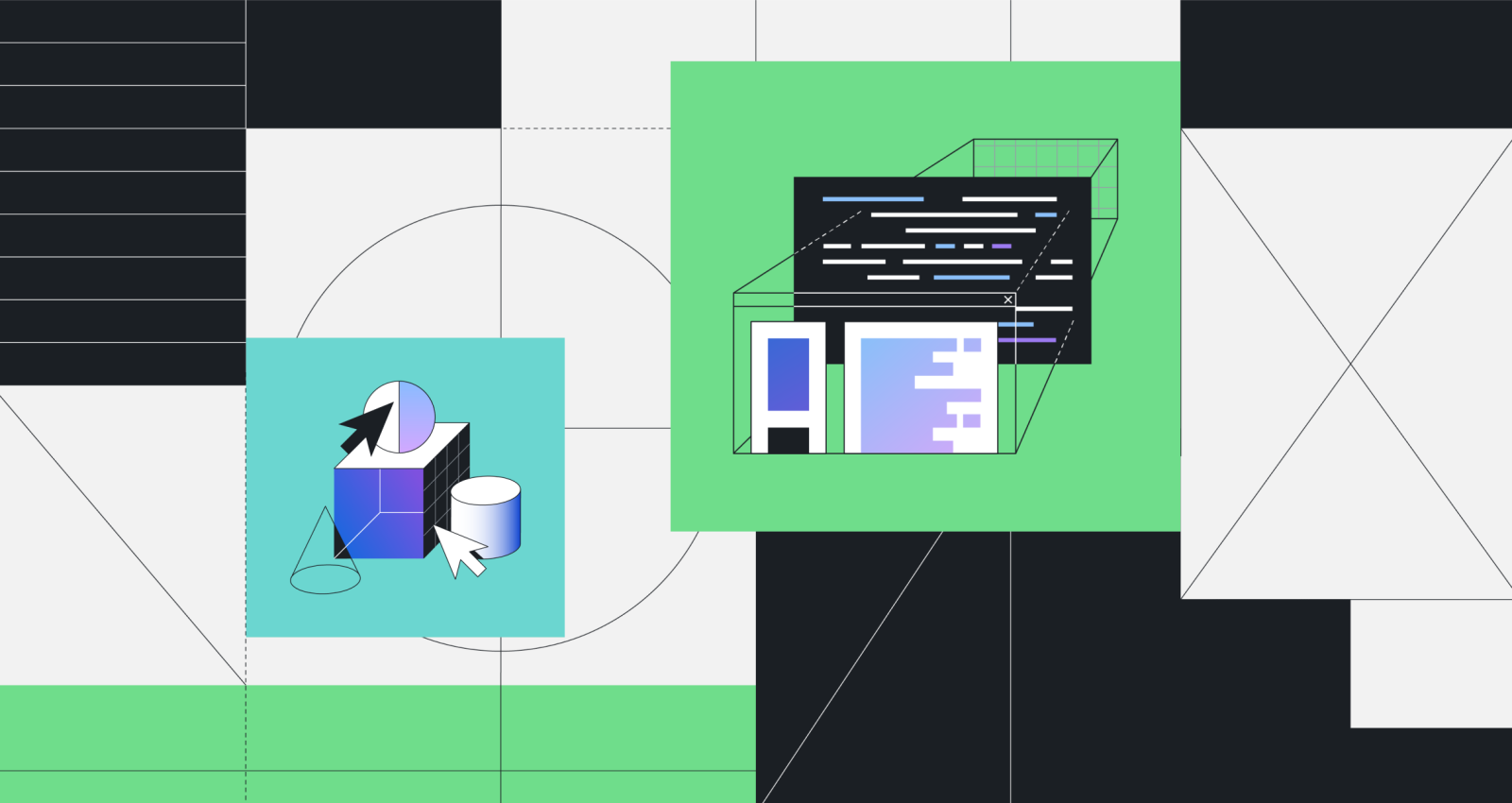 Millions of developers rely on the GitHub API every day—whether they’ve built their own bespoke integration or are using a third-party app from the GitHub Marketplace.

We know that it’s absolutely crucial to provide a stable, consistent API experience. We can’t—and don’t—expect integrators to constantly update their integrations as we tweak our API.

At the same time, it’s crucial that we’re able to evolve the API over time. If the API had to stay the same forever, then we couldn’t bring the latest and greatest product features to API users, fix bugs, or improve the developer experience.

We can make most changes (for example, introduce a new endpoint) without having a negative impact on existing integrations. ​​We call these non-breaking changes, and we make them every single day.

But sometimes, we need to make breaking changes, like deleting a response field, making an optional parameter required, or deleting an endpoint entirely.

We launched version 3 (“V3”) of our API more than a decade ago. It has served us well, but we haven’t had the right tools and processes in place to make occasional breaking changes AND give existing users a smooth migration path and plenty of time to upgrade their integrations.

To enable us to continue evolving the API for the next decade (and beyond!), we’re introducing calendar-based versioning for the REST API.

This post will show you how the new API versioning system will work and what will happen next.

How it works—a 60‐second summary

Whenever we need to make breaking changes to the REST API, we’ll release a new version. Head over to our documentation to learn about the kinds of changes that we consider to be breaking and non-breaking.

Versions will be named based on the date when they were released. For example, if we release a new version on December 25, 2025, we would call that version 2025-12-25.

When we release a new version, the previous version(s) will still be available, so you won’t be forced to upgrade right away.

In our API documentation, you can pick which version of the docs you want to view using the version picker.

Note: calendar-based API versioning only applies to our REST API. It does not apply to our GraphQL API or webhooks.

How often will you release new versions, and how long will they last?

We’ll release a new version when we want to make breaking changes to the API.

We recommend that new integrations should use the latest API version and existing integrators should keep their integrations up to date, but we won’t frequently retire old versions or force users to upgrade.

When a new REST API version is released, we’re committed to supporting the previous version for at least two years (24 months).

After two years, we reserve the right to retire a version, but in practice, we expect to support historic versions for significantly longer than this. When we do decide to end support for an old version, we’ll announce that on our blog and via email.

I have an existing integration with the REST API. What does this mean for me?

You don’t need to do anything right now.

We encourage integrators to update their integration to send the new X-GitHub-Api-Version: 2022-11-28 header. Version 2022-11-28 is exactly the same as the API before we launched versioning, so you won’t need to make any changes to your integration.

In the next few months, we’ll release another version with breaking changes included. To move to that version, you will need to point the X-GitHub-Api-Version header to that new version and make sure that your integration works with the changes introduced in that version. Of course, we’ll provide a full changelog and instructions on how to upgrade.

Next steps—and what you can do today

If you have an integration with the REST API, you should update it now to start sending the X-GitHub-Api-Version header.

Soon, we’ll release a dated version of the API with breaking changes. Then, and whenever we release a new API version, we’ll:

We’ll also launch tools to help organization and enterprise administrators track their integrations and the API versions in use, making it easy to manage the upgrade process across an organization.