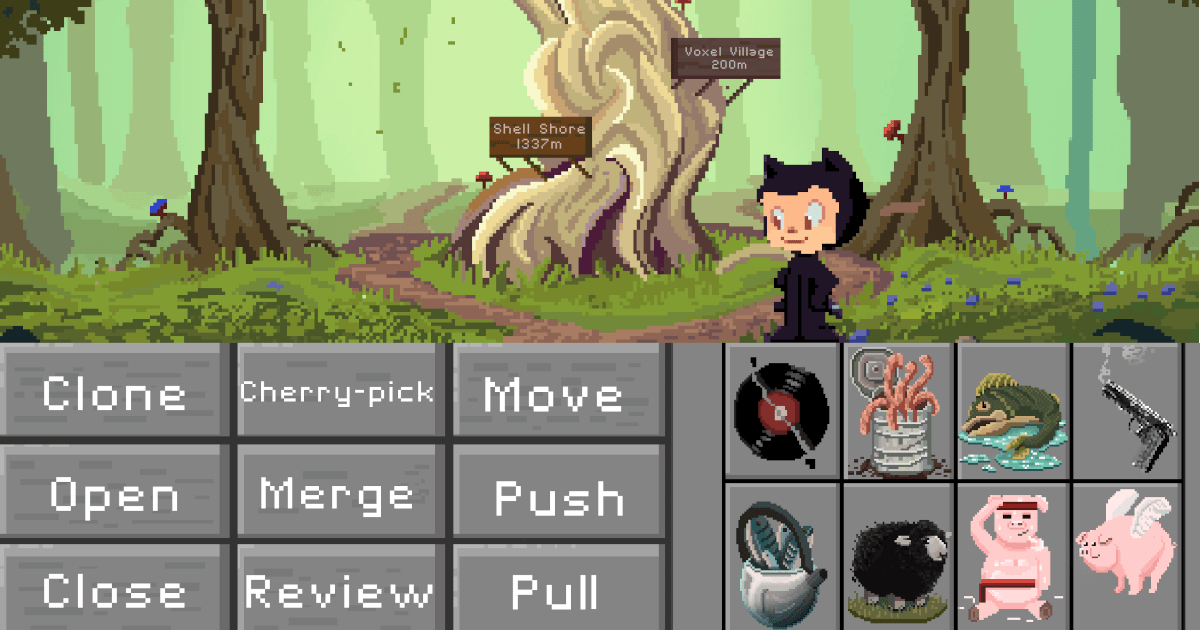 This year’s Game Off theme is cliché!

Cli-ché
noun
1. a phrase or opinion that is overused and betrays a lack of original thought.

If you’ve heard a phrase a million times, chances are it’s a cliché. For example, “a blast from the past,” “play your cards right,” “it’s an uphill battle,” “avoid it like the plague,” and “don’t deploy on a Friday.” You catch my drift?

Take one (or more) of your favorite clichés and use them to inspire your game.

Need some ideas? Here are a few that spring to mind for me:

The sky’s the limit! I’ve created a list of clichés (almost 4,000) that you might find helpful if you’re really stuck.

Join the jam on itch.io and submit your entry before December 1 13:37 PT.

What is Game Off?

Game Off is our annual game jam challenging folks to build a game based on a theme.

Voting will open shortly after the jam ends and is open to everyone who’s submitted a game.

Entries will be rated on the following categories: Overall, Gameplay, Graphics, Audio, Innovation, and Theme Interpretation. We’ll highlight some of our favorites games on the GitHub Blog, and the world will get to enjoy (and maybe even contribute to or learn from) your creations.

With so many free, open source game engines and tutorials available online, there’s never been an easier (or more exciting!) time to try out game development. In addition to the popular game engines like Unreal Engine, Unity, and Godot there are game engines for almost every language, for example:

All of these websites have great documentation, tutorials, and a wonderful welcoming community behind them ready to help.

You can use whatever game engine you like (or none at all), whatever language you like, and build for whatever you platform you like—Web, Windows, macOS, Linux, and mobile. Heck, we’ve even had NES and Commodore 64 submissions in the past.

Looking for a teammate or to offer your skills to an existing team? In need of advice on what language or game engine to use? Ask in the Game Off community on itch.io, or in the community-run Discord server.

Good luck, have fun, and 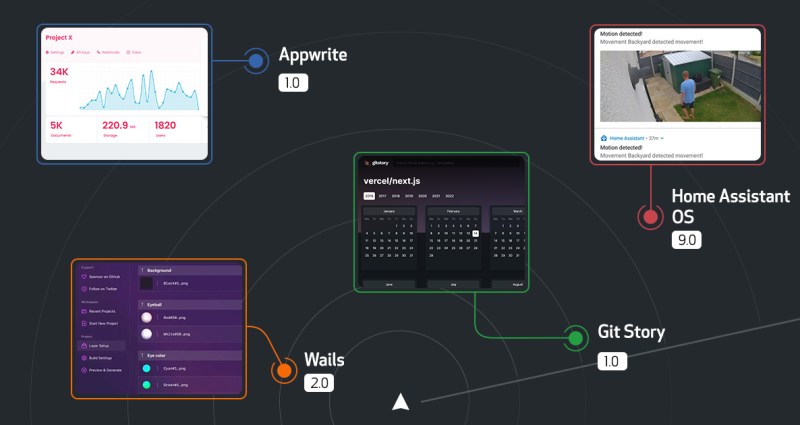 The theme for this year’s Game Off is… ...BUG! Your challenge, should you choose to accept it, is to create a game between now and December 1 incorporating the theme… 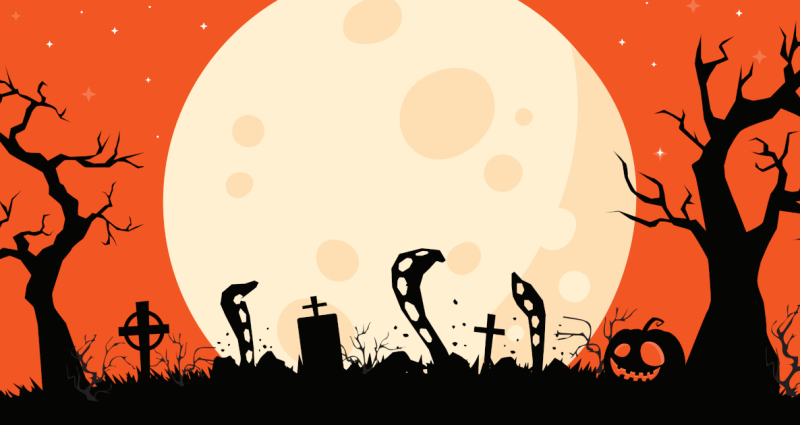 Build a game this November with Game Off 2022

Save the date! Game Off returns on November 1 for its 10th year! 🎉