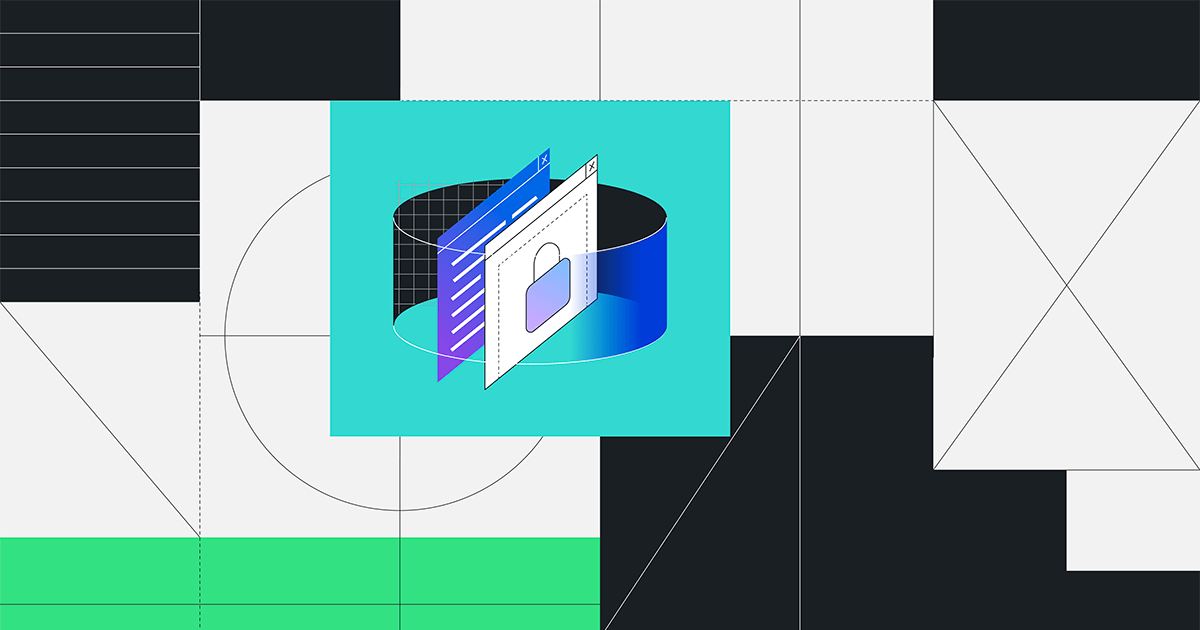 Earlier this month, we released an API that allowed you to upload dependency information directly to GitHub. Previously, GitHub built the dependency graph entirely from static scans of checked-in manifest files. That limited the completeness of the graph in some ecosystems. With the dependency submission API, you may upload dependency information directly to GitHub; for instance, from your build tool or container scanning service. By combining build time detection with static scanning, GitHub can provide a more comprehensive dependency graph and alert you of more vulnerabilities.

The API accepts a simple list of dependencies that reflect the current state of your repository in a commit. A typical flow will be to add a GitHub Action that supports the dependency submission API to your repository. Today, we are excited to announce new actions from our partners that will help you further enrich your visibility.

Learn more about the new actions

Anchore’s sbom-action gives users the ability to scan both source code repositories and container images to generate comprehensive software bills of materials (SBOM), which can be uploaded into your GitHub Dependency Graph with the dependency submission API. The SBOMs generated through sbom-action identify nested dependencies and other information, such as file system and package metadata for components that can be used for highly accurate vulnerability matching. The sbom-action can be used in conjunction with another Anchore GitHub Action, scan-action. View supported ecosystems here.

NowSecure provides automated static and dynamic security analysis of iOS and Android mobile apps built in any language or framework including Swift, Objective-C, Java, Kotlin, Dart, React-Native and more. Through black-box dynamic SBOM generation, the new NowSecure GitHub Action for Mobile SBOMs identifies third-party components and transitive dependencies to populate the GitHub Dependency Graph, enabling automated Dependabot alerts for vulnerable mobile libraries. This can be used in conjunction with the NowSecure scan action which provides automated static and dynamic security testing for mobile applications. NowSecure is a paid service, but you can request a free mobile SBOM dependency scan from NowSecure here.

Aqua Trivy is a free, open source, cloud-native security scanner capable of detecting vulnerabilities in code repositories and container images and identifying misconfigurations in Infrastructure as Code (IaC) and Kubernetes across a wide variety of programming languages and operating systems. Developers using the Aqua Trivy action can now use it to populate the GitHub Dependency Graph with more comprehensive data from Aqua Trivy’s detailed SBOMs.

See it in action

Once set up these actions will populate the results of the scan into your dependency graph for review. 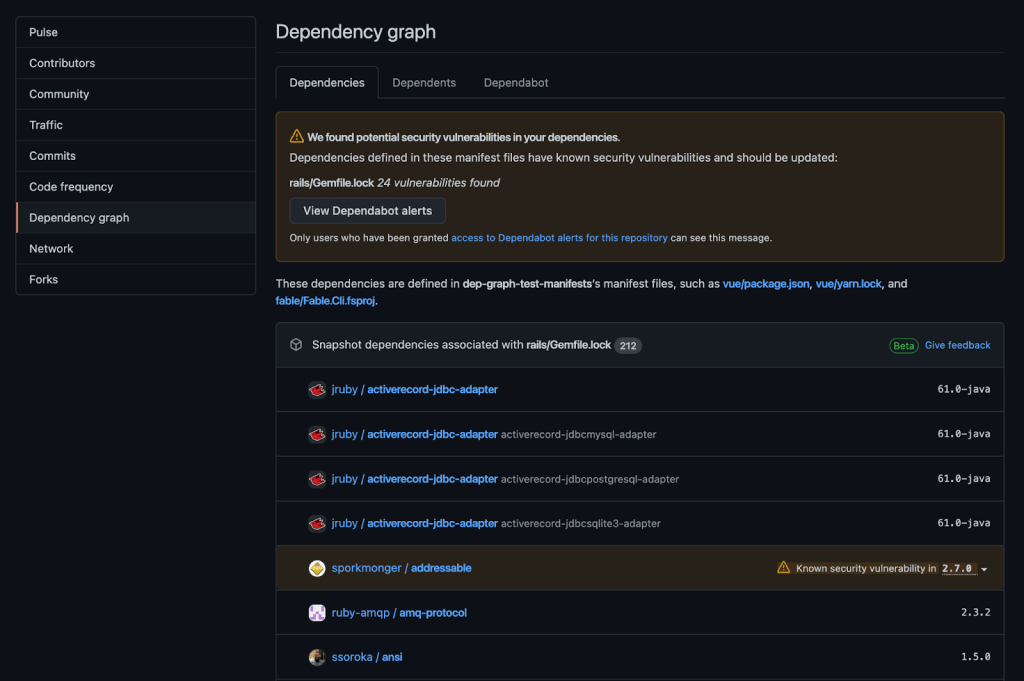 To learn more about using the API, check out our documentation to get started, or use the Dependency Submission Toolkit to write your own detector!