Introducing Achievements: recognizing the many stages of a developer’s coding journey 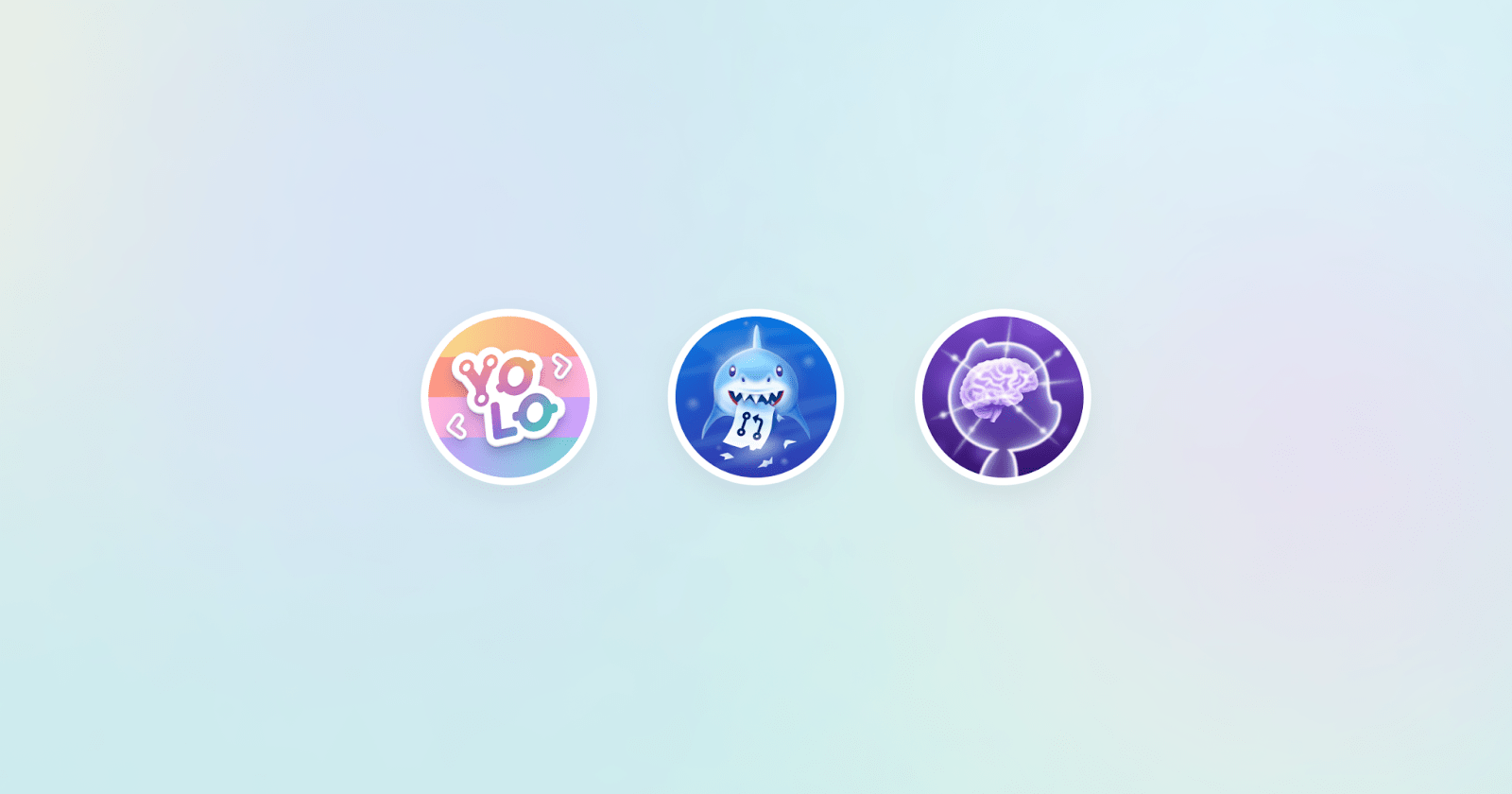 Nearly 5,000 public contributions were made every minute last year on GitHub. Merging pull requests, answering discussions, opening issues–it’s quite a feat to build and maintain all of the projects and communities that live on GitHub. As part of GitHub’s mission, we want to celebrate developers and their projects, while also showcasing the impact software has on the huge innovations of today, and the future. To date, we’ve found ways to recognize developers whose commits helped NASA conduct the first powered flight on Mars, whose code was archived for the next 1,000 years in the Arctic Code Vault, and those who sponsor the projects they care about.

Available in public beta today, you’ll start to see achievements show up on your and your fellow open sourcerer’s profiles. Achievements will commemorate developer milestones, whether it’s the first handful of commits or being a part of a flight on Mars.

Profiles on GitHub give developers the opportunity to show off their favorite projects, contributions, and all the things that they choose to highlight in their profile README. A lot of developers take great pride in their green squares (as well as the blank squares indicating time away!). We even have a way to visualize your contribution graph in 3D. 🤯

Achievements celebrate and showcase your journey on GitHub. You can take a trip down memory lane as you reminisce on some of your earlier work (yes, certain achievements will surface events dating back to the beginning!). You can also share them on social media to show off the new badges you’ve earned. We’ll only ship a few to start, but as we roll out more over time, achievements will begin to paint a clearer picture of you and the work you’re passionate about. 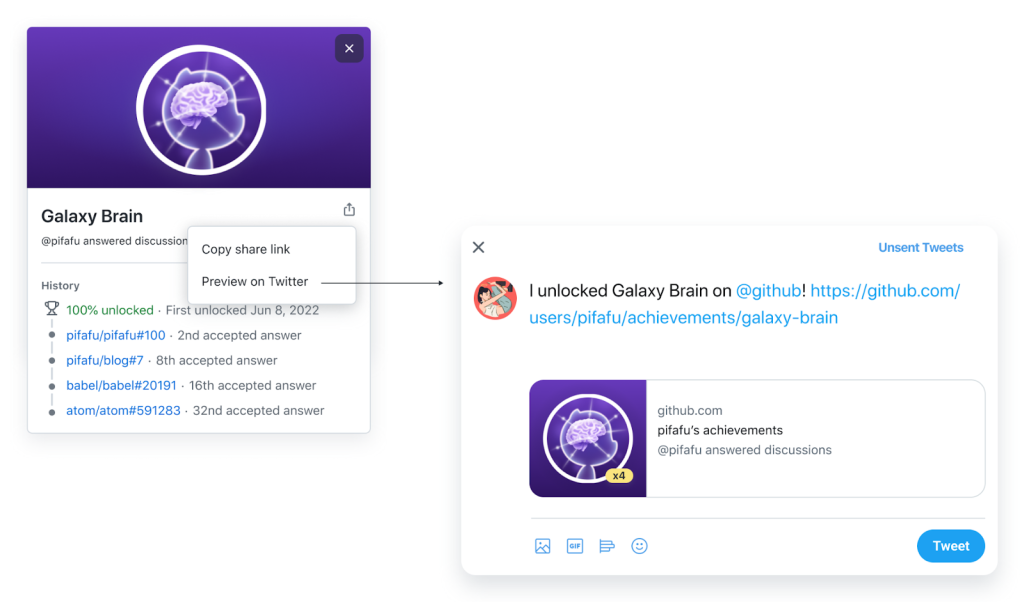 What achievements are there?

There’s a bit of whimsy, surprise, and delight that we hope you’ll feel upon discovering achievements on your own profile, as well as on your fellow contributors’ and maintainers’ profiles. You will be able to infer the criteria to unlock certain achievements by viewing an achievement you’ve earned, or by viewing someone else’s achievements. As seen above, Galaxy Brain will celebrate your activity in discussions once another user has deemed your answer helpful.

What will you achieve next?

We’ve got more achievements up our sleeve that we’ll be releasing soon, so stay on the lookout.

That being said, we don’t expect to hit on every core milestone with our first run. We’re kicking off achievements with a ship-to-learn mentality. Let us know what we should be looking into next and what you’re most excited to recognize your community for.

Find us in the feedback discussion. We can’t wait to hear from you! 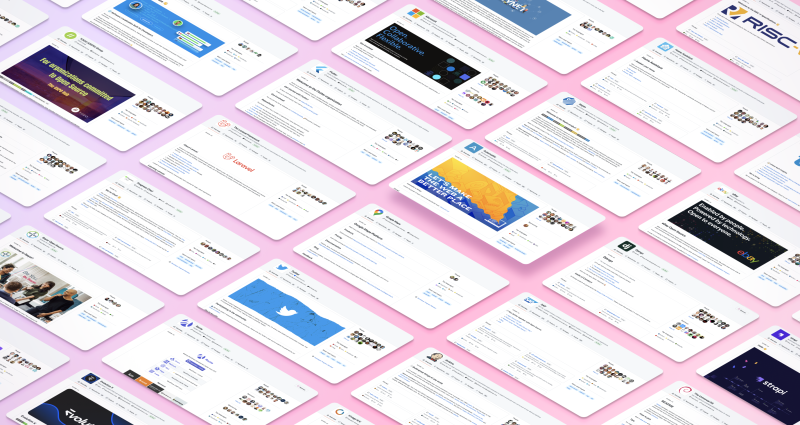 Organization profiles can now display custom content visible only to members of the organization. A new Member view can be tailored to show an alternative README and pinned private repositories.