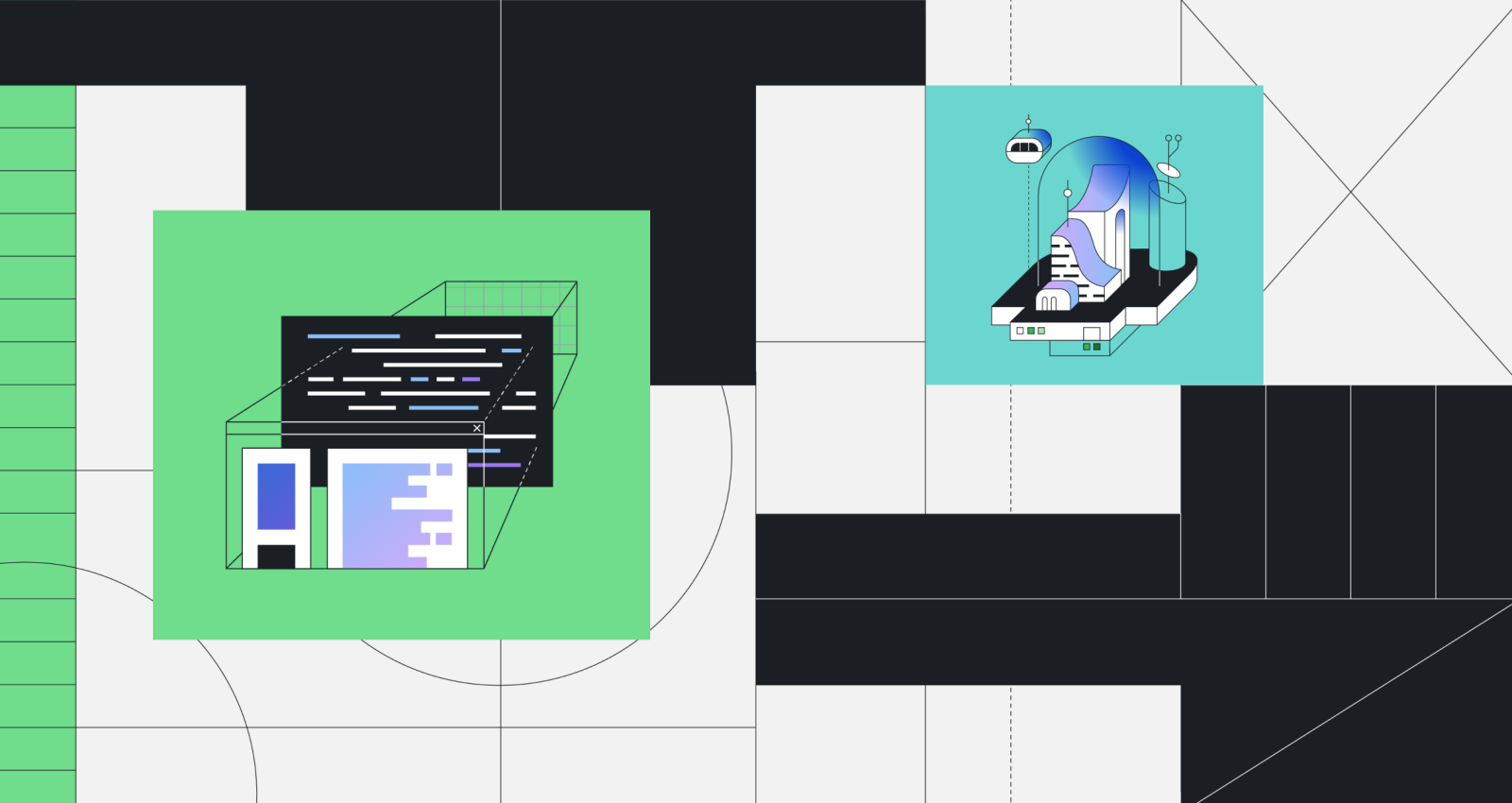 In May, we experienced three distinct incidents that resulted in significant impact and degraded state of availability to multiple services across GitHub.com. This report also sheds light into the billing incident that impacted GitHub Actions and Codespaces users in April.

During this incident, our alerting systems detected increased CPU utilization on one of the GitHub Container registry databases. When we received the alert we immediately began investigating. Due to this preemptive monitoring added from the last incident in April at 8:59 UTC, the on-call was readily monitoring and prepared to run mitigation for this incident.

As CPU utilization on the database continued to rise, the Container registry began responding to requests with increased latency, followed by an internal server error for a percentage of requests. At this point we knew there was customer impact and changed the public status of the service. This increased CPU activity was due to a high volume of the “Put Manifest” command. Other package registries were not impacted.

The reason for the CPU utilization was that the throttling criteria configured at the API side for this command was too permissive, and a database query was found to be non-performant under that degree of scale. This caused an outage for anyone using the GitHub Container registry. Users were experiencing latency issues when pushing or pulling packages, as well as getting slow access to the packages UI.

In order to limit impact we throttled the requests from all organizations/users and to restore normal operation, we had to reset our database state by restarting our front-end servers and then the database.

To avoid this in the future, we have added separate rate limiting for operation types from specific organizations/users and will continue working on performance improvements for SQL queries.

Our alerting systems detected degraded availability for API requests during this time. Due to the recency of these incidents, we are still investigating the contributing factors and will provide a more detailed update on the causes and remediations in the June Availability Report, which will be published the first Wednesday of July.

During this incident, services including GitHub Actions, API Requests, Codespaces, Git Operations, Issues, GitHub Packages, GitHub Pages, Pull Requests, and Webhooks were impacted. As we continue to investigate the contributing factors, we will provide a more detailed update in the June Availability Report. We will also share more about our efforts to minimize the impact of similar incidents in the future.

As we mentioned in the April Availability Report, we are now providing a more detailed update on this incident following further investigation.

On April 14, GitHub Actions and Codespaces customers started reporting incorrect charges for metered services shown in their GitHub billing settings. As a result, customers were hitting their GitHub spending limits and unable to run new Actions or create new Codespaces. We immediately started an incident bridge. Our first step was to unblock all customers by giving unlimited Actions and Codespaces usage for no additional charge during the time of this incident.

From looking at the timing and list of recently pushed changes, we determined that the issue was caused by a code change in the metered billing pipeline. When attempting to improve performance of our metered usage processor, Actions and Codespaces minutes were mistakenly multiplied by 1,000,000,000 to convert gigabytes into bytes when this was not necessary for these products. This was due to a change to shared metered billing code that was not thought to impact these products.

To fix the issue, we reverted the code change and started repairing the corrupted data recorded during the incident. We did not re-enable metered billing for GitHub products until we had repaired the incorrect billing data, which happened 24 hours after this incident.

To prevent this incident in the future, we added a Rubocop (Ruby static code analyzer) rule to block pull requests containing non-safe billing code updates. In addition, we added anomaly monitoring for the billed quantity, so next time we are alerted before impacted customers. We also tightened the release process to require a feature flag and end-to-end test when shipping such changes.

We will continue to keep you updated on the progress and investments we’re making to ensure the reliability of our services. To receive real-time updates on status changes, please follow our status page. You can also learn more about what we’re working on on the GitHub Engineering Blog.