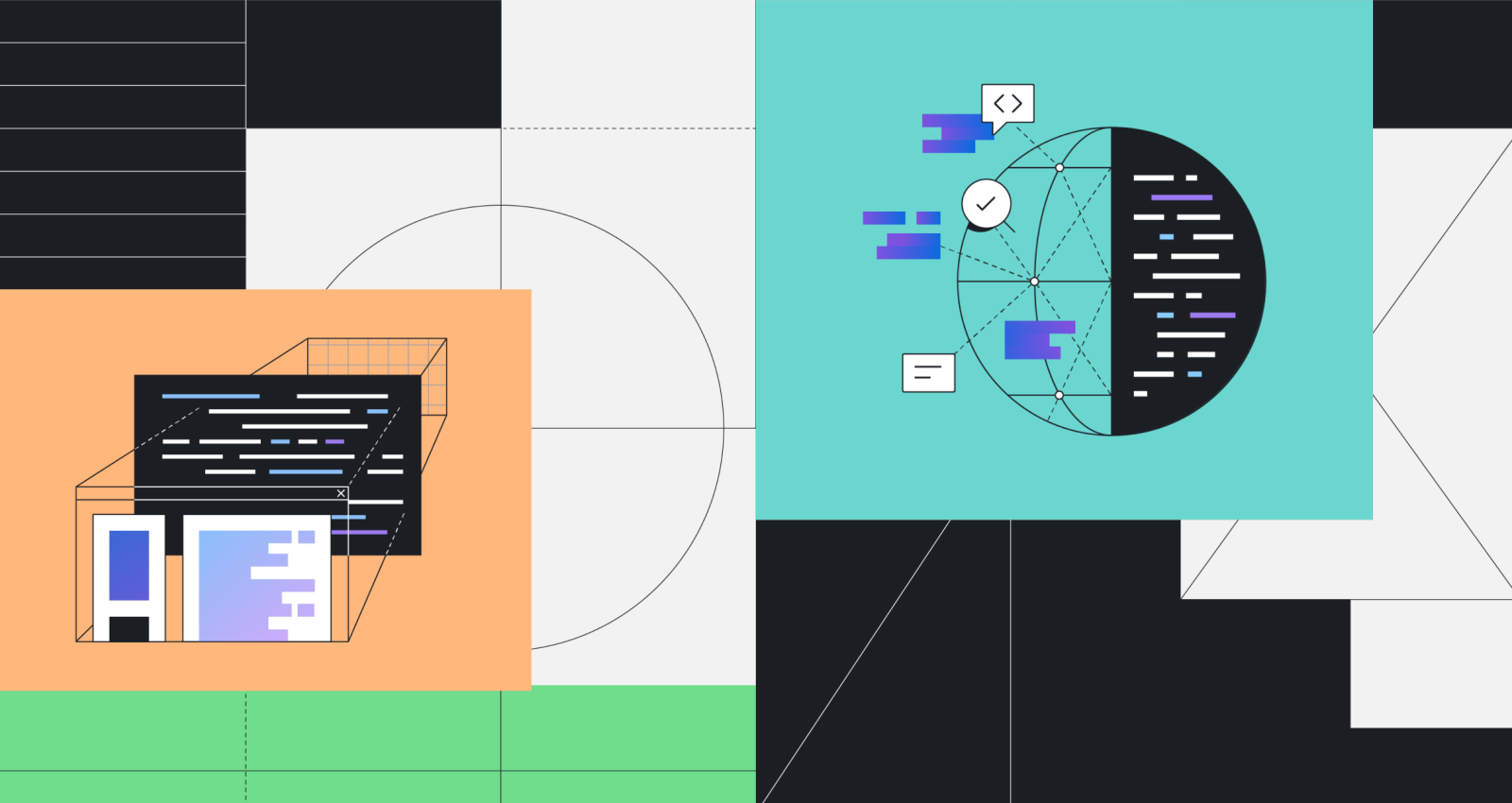 Performance is an essential aspect of any production application, and GitHub is no exception. In the last year, we’ve been making significant investments to improve the performance of some of our most critical workflows. There’s a lot to share, but today we’re going to focus on a little-known feature of some Rack-powered web servers called rack.after_reply that saved us 30ms p50 and 50ms+ p99 on every request across the site.

First, let me talk about how we found ourselves looking at this Rack web server functionality. When diving into performance, we often look at flamegraphs that reveal where time is being spent for a given request. Eventually, we started to notice a pattern. It turned out we were spending a significant amount of time sending statsd metrics throughout a request. In fact, it could be up to 65ms per request! While telemetry enables us to improve GitHub, it doesn’t help users directly, especially when it impacts the performance of our page loads.

There’s no need to send telemetry immediately, especially if it’s expensive, so we started discussing ways to remove telemetry network calls out of the critical path. This resulted in the question, “Can we batch all of our telemetry calls and send them at once?” There’s far too much data to use a background job, so we had to look at other potential solutions. We came across Rack::Events and spiked out a proof of concept. Unfortunately, this approach caused any work performed in Rack::Events callbacks to block the response from closing. This resulted in two issues. First, users would see the browser loading indicator until the deferred code was complete. Second, this impacted our metrics since response times still included the time it took to run our deferred code.

Recognizing the potential, we kept digging. Eventually, we came across a feature that seemed to do exactly what we wanted, rack.after_reply. The Puma source code describes rack.after_reply as: “A rack extension. If the app writes #call’ables to this array, we will invoke them when the request is done.” In other words, this would allow us to collect telemetry metrics during a request and flush them in a single batch after the browser received the full response, avoiding the issue of network calls slowing down response times. There was a problem though. We don’t use Puma at GitHub, we use Unicorn. 😱

With the hard part completed, we wrote a small wrapper around our telemetry class to buffer all of our stats data. Combining that with a middleware that performs roughly the following, users now receive responses 30ms faster P50 across all pages. P99 response times improved too, with a 50ms+ reduction across the site.

There are a few drawbacks to this approach that are worth mentioning. The primary disadvantage is that a Unicorn worker executes the rack.after_reply code, making it unable to serve another HTTP request until your callables finish running. If not kept in check, this can potentially increase HTTP queueing, the time spent waiting for a web server worker to serve a request. We mitigated this by adding timeout behavior to prevent any code from running too long.

It’s a little early to talk about it, but there is progress toward making this functionality an official part of the Rack spec. A recently released gem also implements additional functionality around this feature called maybe_later that’s worth checking out.

Overall, we’re pleased with the results. Unicorn-powered applications now have a new tool at their disposal, and our customers reap the benefits of this performance enhancement! 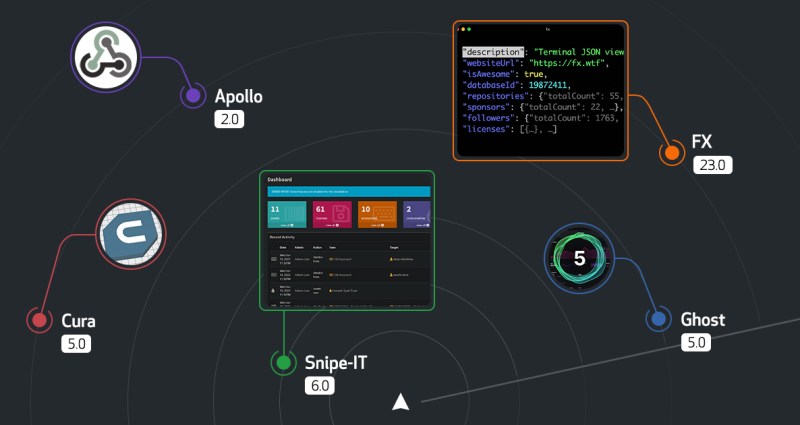 A deep dive into how GitHub adds support for new languages to CodeQL.

Last month, we challenged you to create a game based on the theme hacking, modding, and/or augmenting. For all those that submitted entries, thank you! A little holiday gift will…