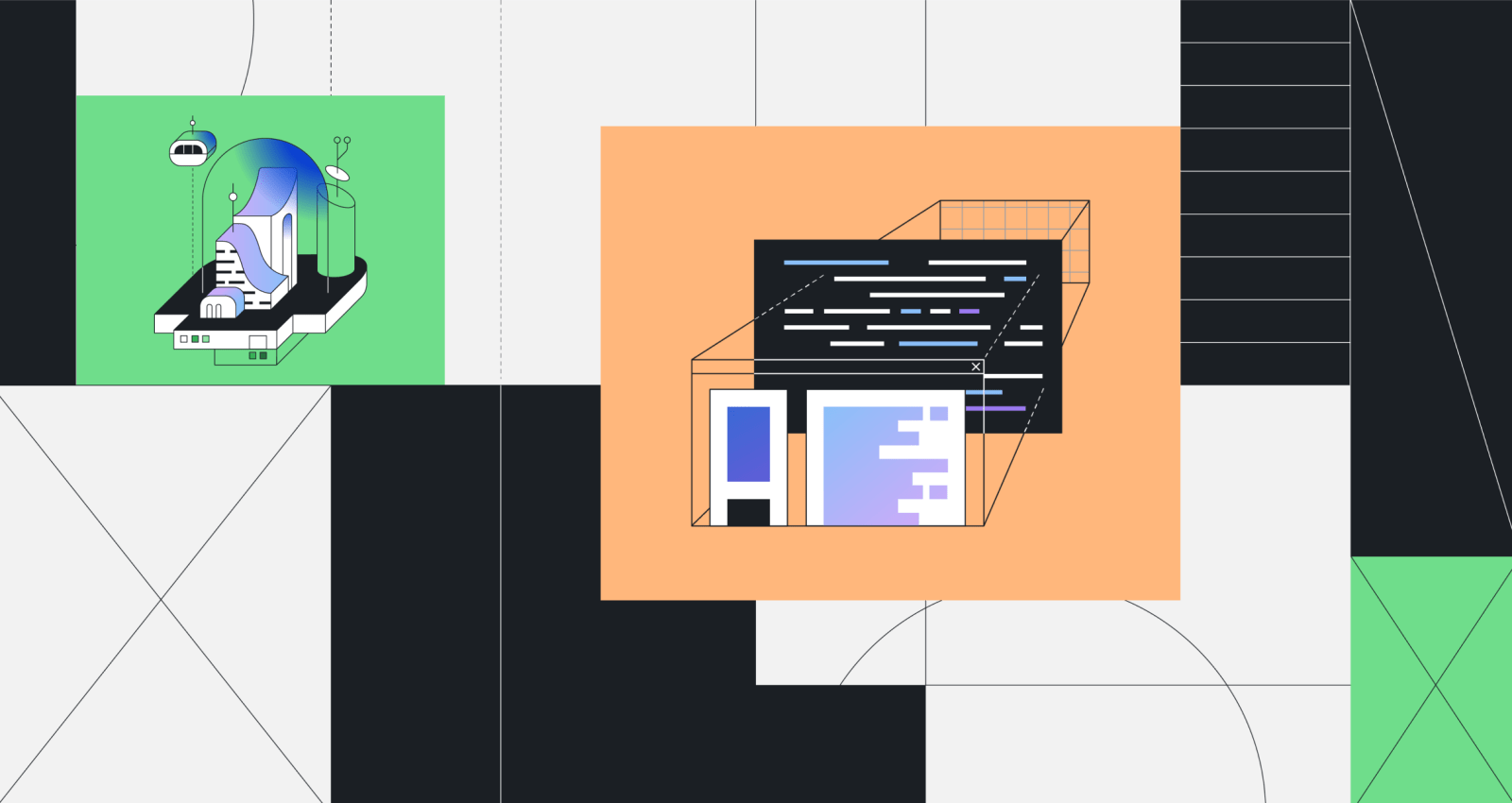 In March, we experienced a number of incidents that resulted in significant impact and degraded state of availability to some core GitHub services. This blog post includes a detailed follow-up on a series of incidents that occurred due to degraded database stability, and a distinct incident impacting the Actions service.

Last month, we experienced a number of recurring incidents that impacted the availability of our services. We want to acknowledge the impact this had on our customers, and take this opportunity during our monthly report to provide additional details as a result of further investigations and share what we have learned.

The underlying theme of these issues was due to resource contention in our mysql1 cluster, which impacted the performance of a large number of our services and features during periods of peak load.

Each of these incidents resulted in a degraded state of availability for write operations on our primary services (including Git, issues, and pull requests). While some read operations were not impacted, any user who performed a write operation that involved our mysql1 cluster was affected, as the database could not handle the load.

After the other services recovered, GitHub Actions queues were saturated. We enabled the queues gradually to catch up in real time, and as a result our status page noted the multi-hour outages. When Actions are delayed, it can also impact CI completion and a host of other functions.

These incidents were characterized by a burst in load during peak hours of GitHub traffic. During these bursts, our mysql1 cluster was not able to handle the load generated by traffic on the system and we were forced to fail-over and take other mitigations, as mentioned in the previous post.

Some of these incidents were related to our efforts to improve visibility on the database, but all of them were related to the low amount of headroom we had on our primary database and thus its susceptibility to a few poorly performing queries.

Because of this, even after we mitigated the initial causes of downtime due to poor query performance, we were still running with low headroom and decided to take a proactive approach to managing load by intentionally slowing down services during peak hours. Furthermore, we took a calculated approach to increase capacity on the database by further optimizing queries.

Rather than risk another site outage, we established lower performance alerting thresholds on the database and proactively throttled webhooks and Actions services (the two largest drivers of automated load on the system) as we approached unsafe margins of error on March 14 14:43 UTC. We understood the potential impact to our customers, but decided it would be safer to proactively limit load on the system rather than risk another outage on multiple services.

In the meantime, we implemented a series of optimizations between March 14 and March 28 that drove queries per second on this database down by over 50% and reduced our transaction volume by 70% at peak load times. Through these performance optimizations, we became more confident in our headroom, but given ongoing investigations, we did not want to chance any unwarranted impacts.

Minimizing impact to our users

After the incidents mentioned above, we took steps to make sure we would be in a position, if necessary, to shut down any services driving high peak load. This meant taking maintenance windows for three services starting on March 24. We proactively paused migrations and team synchronization during peak load due to their potential impact.

We also took maintenance windows for GitHub Actions even though we did not actually throttle any actions and no customers were impacted during these windows. We did this in order to proactively notify customers of possible disruption. While it didn’t end up being the case, we knew we would need to throttle GitHub Actions if we saw any significant database degradation during these time windows. While this may have caused uncertainty for some customers, we wanted to prepare them for any potential impact.

In addition to the improvements mentioned above, we have significantly reduced our database performance alerting thresholds so that we are not “running hot” and will be well positioned to take action before customers are impacted.

We have also accelerated work that was already in progress to continue to shard this particular cluster and apply the learnings from this incident to other clusters that already exist outside of mysql1.

Due to the nature of this incident, we have also dedicated a team of engineers to study our internal processes and procedures, observability, and change release processes. While we’re still actively revisiting this incident, we feel confident we have mitigated the initial issues and we have the correct alerting and processes in place to ensure this problem is not likely to occur again.

We understand that the Actions service is critical to many of our customers. With new and ongoing investments across architecture and processes, we’ll continue to bring focus specifically to Actions reliability, including more graceful degradations when other GitHub services are experiencing issues, as well as faster recovery times.

During an operation to move GitHub Actions and checks data to its own dedicated, sharded database cluster, a misconfiguration on the new database cluster caused the application to encounter errors. Once we reverted our changes, we were able to recover. This incident resulted in the failure or delay of some queued jobs for a period of time. Once mitigation was initiated, jobs that were queued during the incident were run successfully after the issue was resolved.

The Actions and checks data resides in a multi-tenant database cluster. As part of our efforts to improve reliability and scale, we have been working on functionally partitioning the Actions data to its own sharded database cluster. The switch over to the new cluster involves gradually switching over reads and then switching over writes. Immediately after switching the write traffic, we noticed Actions SLOs were breached and initiated a revert back to the old database. After we reverted back to the old database, we saw an immediate improvement in availability.

We have paused any attempts for migrations until we fully investigate and apply our learnings. Furthermore, due to the risk associated with these operations, we will no longer be attempting them during peak traffic hours, which occur between 12:00 and 21:00 UTC. From a technical perspective, we’re looking to scrutinize and improve our operational workflows for these database operations. Additionally, we are going to be performing an audit of our configurations and topology across our environment, to ensure we have properly covered them in our testing strategy. As part of these efforts, we uncovered a gap where we need to extend our pre-migration checklist with a step to verify permissions more thoroughly.

Every month we share an update on GitHub’s availability, including a description of any incidents that may have occurred and an update on how we are evolving our engineering systems and practices in response. Our hope is that by increasing our transparency and sharing what we’ve learned, everyone can gain from our experiences. At GitHub, we take the trust you place in us very seriously, and we hope this is a way for you to help hold us accountable for continuously improving our operational excellence, as well as our product functionality.

To learn more about our efforts to make GitHub more resilient every day, check out the GitHub engineering blog.