The GitHub Stars in our eyes ⭐️

Over the past year, the GitHub Stars have made a tremendous impact in the community with their influence, inspiring and building communities and creating content to help everyone. 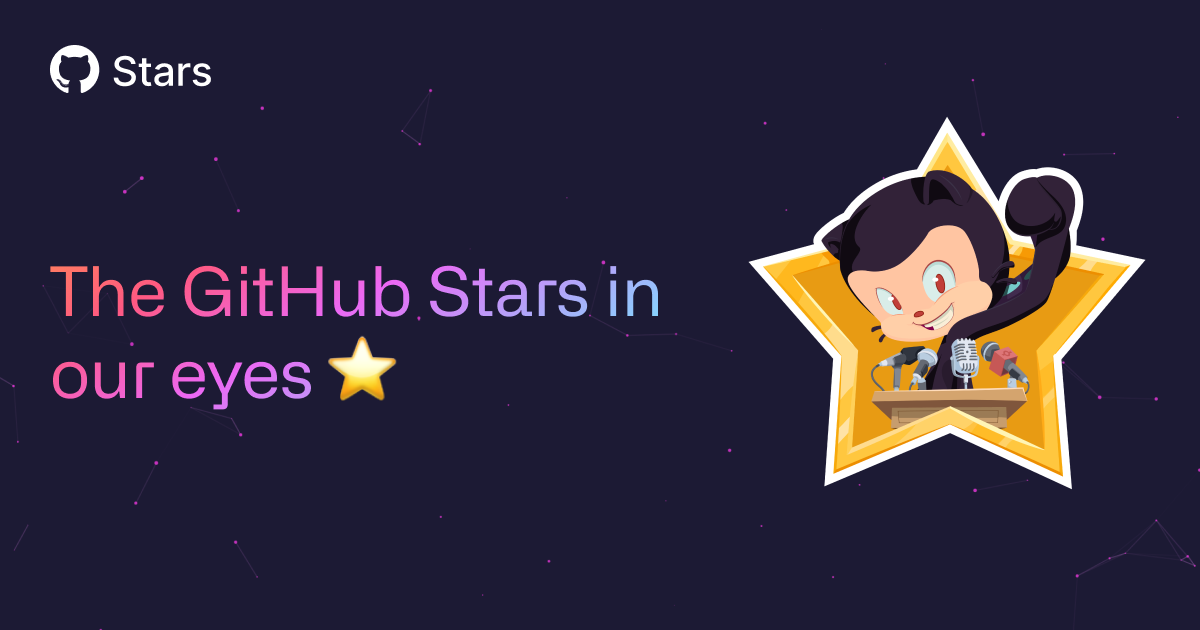 GitHub is home to the world’s largest community of developers who share their code, work together, and build amazing things. Yet out of those millions of developers on GitHub, there are a select few who go above and beyond in helping others in the developer space. And of that special group of people, some rise to the top as not only patient and giving open source contributors but people who help educate, inspire, and influence the online and in-person communities in which they live and work. Last year, we created the GitHub Stars program to allow you to nominate these people making a difference in your community, and we wanted to introduce you to some of them.

A year of influence

GitHub Stars positively impact everyone around them from the projects that they’re building and maintaining to their experiences and mentoring along the way. 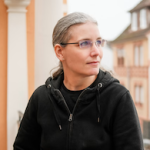 Gina Häußge has been a positive role model in the community as the creator and full-time open source maintainer on OctoPrint, a snappy web interface for controlling consumer 3D printers. It’s 100% open source. Maintaining an open source project, like OctoPrint, comes with its challenges, from debunking stereotypes and making the invisible, visible to being a full-time open source maintainer and a woman in tech. Gina shares her story on how she created OctoPrint and how she got started in open source through blogs, podcasts and events, which has been encouraging others along the way. Openly sharing the mental and physical strains in open source has also been comforting to many. And it’s not just sharing her journey with everyone but how Gina provides great technical tutorials, like this great example on RPi image customization—all powered with GitHub Actions! For these reasons, we awarded Gina GitHub Star of the Year 2021. 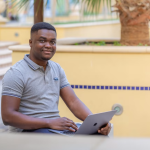 The beauty of open source is that it provides many people the opportunity to collaborate and work with others across the world. Oluwasegun (Segun) Adebayo is a user interface engineer with a passion for design systems, accessibility, inclusion, and empathy. Segun is the creator of the popular open source project (and award winning). Chakra UI is a library where you can create accessible React apps with speed! From sharing his journey and the challenges he’s encountered along the way, he’s built an open source project where more than 2.2 million developers have used Chakra UI and in-turn has close to 500 individual contributors across the world. 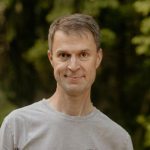 Daniel Stenberg is the founder and lead developer on curl, one of the most widely used open source projects and components in the world! Daniel has been maintaining this project for more than 25 years, and after more than 200 releases later, he’s still going strong!

In fact, the project just hit more than 1,000 commit authors. Daniel works together with a small core team maintaining the project but has well over 100 first-time committers and thousands of contributors. This is where the power of community shines through. A community doesn’t automatically build around it. You need to nurture it, like Daniel does. Listen to his interview on the ReadME podcast to learn more.

A year of inspiration and building communities 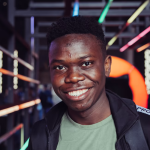 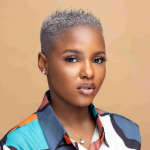 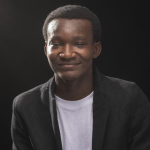 Despite the pandemic forcing the community to shift to largely virtual engagements, Stars have been out there inspiring everyone around them and in-turn building and nurturing communities. Samson Goddy has been a driving force in the open source movement in Nigeria and co-founded the Open Source Community Africa (OSCA). It’s a community that brings open source developers and experts across Africa together to collaborate on different projects, educate others, and promote open source culture from within. This ranges from creating and organizing meetups, to working with local communities. Ruth Ikegah (Pioneer 2021 award) and Shodipo Ayomide have been community pioneers and a strong driving force in growing a virtual GitHub Africa Meetup community by creating and hosting content, as well as continually engaging and growing the developer community.

In the Stars program, we have representation from more than 35 countries, including Colombia, Singapore, and Vietnam. Our Stars shined the brightest out of more than 15,000 nominations to join the GitHub Stars program in the past year alone. While our Stars are spread across the globe and have varied technology expertise and backgrounds, one thing that they all have in common is that they give back and nurture their communities. 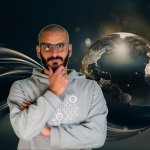 Not content with just one country, Eddie Jaoude has been traveling the world as a digital nomad and is focused on sharing all his love for open source with everyone through his YouTube channel, creating and sharing content every single day with live streams, community calls, and mentoring. Eddie has been growing the open source community through EddieHub where he has grown the community to more than 30,000 members. Unsurprisingly, Eddie won the Community Growth in 2021 and was Star of the Year 2020—all of which are amazing volunteer achievements.

A year of excitement and educating

As leaders in the community, the GitHub Stars have played a tremendous role in educating everyone around them with the rapid pace of change and have been a shining light in what has been a difficult year for many. Take Willian Justen (Top Teacher 2021) and Miguel Ángel Durán García (Best content not in English 2021) who have created online content over the past year on GitHub Copilot, GitHub Actions, GitHub Codespaces, and many other GitHub features to encourage others to get started. 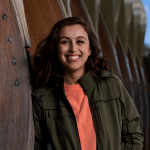 Making open source as accessible as possible helps fight intimidation and encourages more people to contribute and work together as a community. Cassidy Williams encourages this by teaching others through creating content, speaking, and new ways of coding and contributing. She believes in the power of your voice, which could inspire someone to take the next step and really lift them up. By working and having a community around you, not only are you lifting them up, but they’ll be able to lift you up in ways that you never imagined.

The GitHub Stars continue to inspire all of us, connecting everyone in their orbit. They influence by shaping and nurturing communities to be inclusive and welcoming places for all. They are the experts in our communities who are out there sharing their knowledge with everyone for the love of it, without an expectation of a reward.

The GitHub Stars program is our way to say thank you to these amazing people. If you know of an inspiring community leader, we want to hear about them to help them make an even greater impact. Nominate them here, or learn more about the Stars themselves.

GitHub is home to the world’s largest community of developers who share their code, work together, and build amazing things. But out of those millions of developers on GitHub, there…