Whether you’re using or contributing to an open source project, there comes a time when you have a question to ask, a bug to report, a roadmap to plan, or just about any other number of things.

That’s why we built GitHub Discussions, a collaborative community forum feature native to any public or private repository that features Q&A, community announcements, pinned conversations, and a whole lot more (like the ability to create an issue from a discussion).

With any new release of a popular, depended-upon open source project, there are bound to be questions—from users, contributors, and software teams, among others.

That’s why the React community caught our attention when they started using discussions to introduce a major release, React 18, and give collaborators a place to ask questions about it.

This wasn’t a one-off announcement either. The React Team has been active in opening up its Discussions board as a place for collaborators and users alike to ask questions, propose changes, engage in deep dive discussions, and announce new feature improvements, as well as beta and GA releases.

Check out the React Discussions board.

2. Getting feature requests for Dogecoin

When it comes to cryptocurrencies, only one started as a joke, sponsored a NASCAR driver, and attracted attention from people like Elon Musk and Snoop Dogg.

Yup, we’re talking about Dogecoin. With a community and fan base active across Reddit, Twitter, and countless other places, Dogecoin is a unique open source project that gets a lot of attention. Much of that attention isn’t from developers, but Dogecoin investors and crypto enthusiasts.

Yet the Dogecoin open source community caught our eye when they started using GitHub Discussions to get Dogecoin developers in one place to talk shop, ask questions, and propose new features.

What are some of the things this community has used GitHub Discussions to talk about? So far, they’ve fielded feature requests from contributors, looked for developers willing to step up as contributors, and rooted out bad actors abusing its underlying blockchain technology, among other things.

Check out the Dogecoin Discussions board.

Perhaps one of the most otherworldly uses we’ve seen of GitHub Discussions comes from none other than NASA, the United States government agency tasked with sending astronauts to space, conducting research, and a lot of other important things.

Aside from using discussions to answer questions, showcase new ideas, and share information with its community of contributors, NASA has also used it to collaborate with the open source community on its core flight systems.

The ongoing work on these flight systems is critically important too. NASA is actively using this software in its spacecraft today.

Beyond being just incredibly cool (rockets, space, and flight systems!), the way NASA is using discussions underscores one of its central reasons for being: to give developer and open source communities a centralized place to discuss things (while reserving issues for concrete, actionable work).

Check out the NASA Discussions board.

To infinity and beyond? Okay, maybe not quite to infinity, but Pixar started using GitHub Discussions in early 2020 to engage with the open source community responsible for building ​​OpenTimelineIO, its editorial API for creating ordered timelines for media.

Its goal? To answer community questions and share ideas—and venture beyond the confines of chat apps and its repository on GitHub. 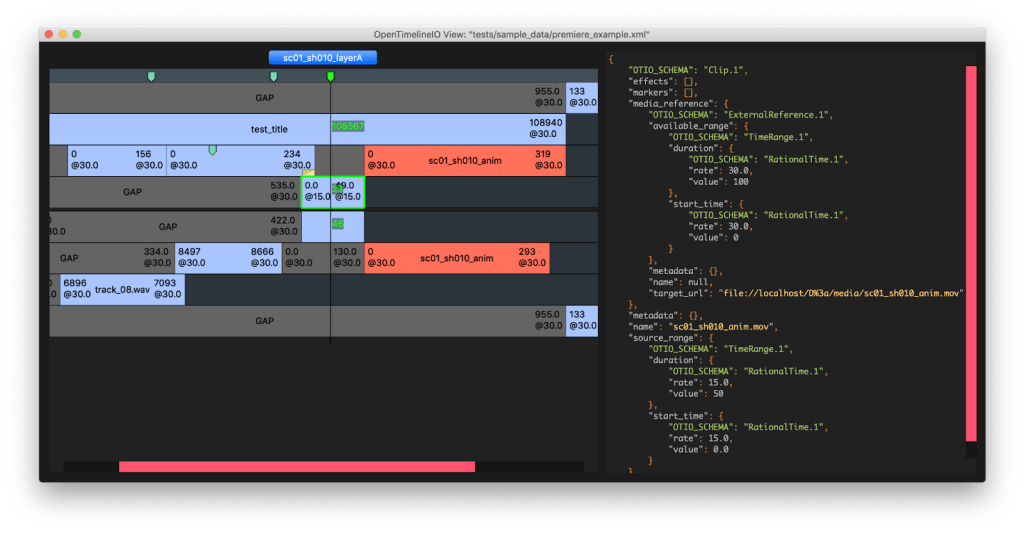 Discussions also gives the OpenTimelineIO community a place to talk over its work and separate out questions and conversations from its active work that’s documented in its GitHub Issues.

Check out the Pixar OpenTimelineIO Discussions board.

5. Talking about all the things with Next.JS

Case in point: To date, the Next.JS community has almost 400 pages of Discussions threads that run the gamut from show and tell conversations to questions about hiring to a running list of companies and sites using Next.JS, among hundreds of other things.

And it proves the case of why GitHub Discussions is important:

Yet the biggest thing is (and I’ve said this before) that discussions gives the Next.JS community a place to discuss roadmap features, engage with and build up its community, and talk over issues, among other things. Need an example? Try this one.

And here’s a fun call out: Since Next.JS has partnered with us from the beginning as we developed GitHub Discussions, we’ve actively built out new features and capabilities alongside the community, taking feature requests and turning them into, well, features. (Thanks Next.JS community for helping out!)

Check out the Next.JS Discussions board.

Discussions can be enabled in any public or private repository by an admin, maintainer, or anyone with write access. Here’s how to enable discussions:

How the community powers GitHub Advanced Security with CodeQL queries