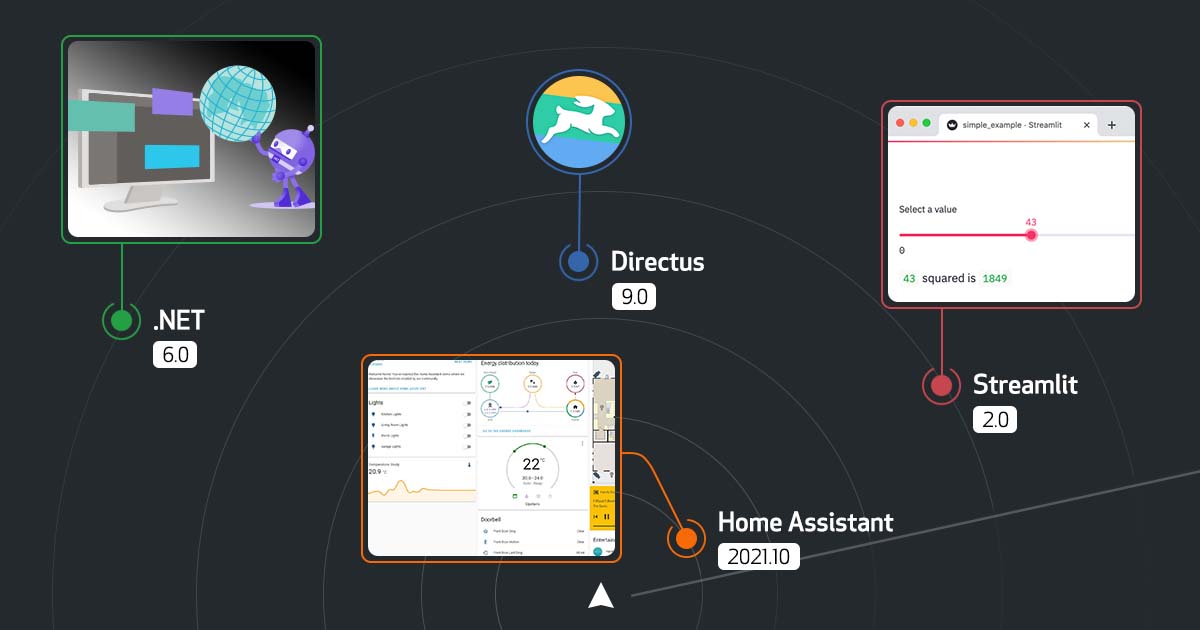 What an incredible month it’s been for GitHub and our communities. Whilst we’ve been busy with GitHub Universe, our communities have been busy coding. It’s been a successful year for Hacktoberfest, with many first-time contributors to the open source ecosystem. It wouldn’t be open source without contributors, and there wouldn’t be anything to contribute to without amazing projects. So, without further ado, here’s our top staff picks from open source projects that shipped major version releases this month.

If you’re looking for an open source library to quickly build apps from Python, look no further than Streamlit. In just a few lines of code, you can turn your Python script into an interactive, shareable, web application. You don’t even need any front end experience. Check out the website to try this for yourself. Congrats to the team on shipping the first major version 🥳

🎉 It's the 2-year anniversary of Streamlit. And…🥁🥁…today we're launching Streamlit 1.0! Check out what's included and what's coming next. 🚀

This is one of the most popular open source projects of all time. They celebrated their sixth birthday in May, and this October they shipped version 4.0. According to their release notes, Gatsby says there’s “a lot of exciting new features.” Users will need to migrate from Gatsby 3 to Gatsby 4 to experience all the benefits. The team has made this easy with their handy migration guide. Once you’ve migrated over, you’ll enjoy all the new features, such as parallel query running, reduced build times, deferred static generation, and server-side rendering. Read the full changelog for all the changes, fixes, and updates.

Dot NET is a developer platform for building all types of applications. Released as a release candidate at the end of October, .NET 6.0 is now available. The latest version of .NET has massive gains in performance, natively supports Apple Silicon, and has improvements on Windows too. There’s a new dynamic profile-guided organisation system that provides optimisations for your application. Cloud diagnostics have been improved, and there’s even more APIs added. Check out all the updates in the release notes. You can download .NET 6.0 for Windows, macOS, and Linux.

ICYM the news last week, #dotNET 6 RC2 is now available and it's a “go live” release, so you can use it in production. Not only does it have some quality improvements and bug fixes, it also has a few new goodies as well.

Similar to Gatsby, VS Code number their releases by month, but also version. This is the VS Code October release, or version 1.62. Whilst it is not a “major” version, there are some big updates including the preview of the new vscode.dev editor, which is essentially VS Code on the web. Plus with Hacktoberfest happening in October, the team did a lot of work on their issues and pull requests. If you want to check it all out, you can watch the VS Code release party on YouTube. Yes, you heard that right. VS Code had a release party! Someone throw a release party so we can come!

There’s a lot going around the web on databases. Maybe it’s just that time of year when everyone talks about databases 🤔. Directus is a real-time API and app dashboard for managing content in your SQL database. It includes a REST and GraphQL API. Launced as a release candidate at the end of October, Directus 9.0 is now available. Improvements include flow and visualisation updates, as well as a bunch of bug fixes. Read all the updates in the release notes.

A growing open source project in the JavaScript space, Ember, is a JS framework for building web applications. Ember will reduce time, effort, and resources required to build any web app. It does this by providing a productive, battle-tested JavaScript framework, taking the guess work away for developers. The latest version provides some fixes as well as precompiled inline templates. Try out Ember the next time you want to build a web application.

Well, that’s all for this month’s top release picks. Congratulations to everyone who shipped a new release, whether it was version 1.0 or version 10.0. Keep up the great work everyone! If you missed out on our last Release Radar, check out the amazing community projects from September.

We hope these releases inspire you to get involved in open source or update your latest project. And just because Hacktoberfest is over, it doesn’t mean you have to stop contributing to open source. There’s always something new and exciting to find in the open source world. Browse GitHub Topics to find one to contribute to. Or, if you’re a maintainer and you have a major version shipping soon, get in touch so we can feature you. Happy coding everyone ❤️ 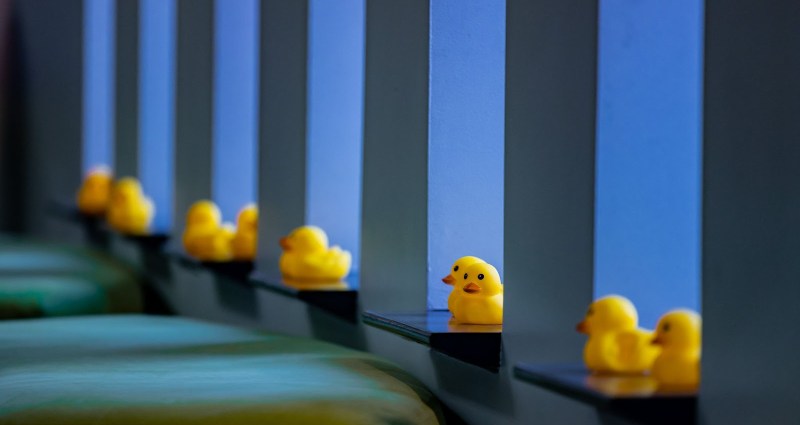 What's with all the ducks?