Many developers care deeply about their commit history and use it to tell a coherent story about the progression of their project. If a group of commits represents a single unit of work, or if a project requires that each pull request only has one commit, simply drag them on top of one another to squash them together and add a new commit message that captures the whole picture.

When you merge, you also now have the option to squash and rebase as part of your merge. 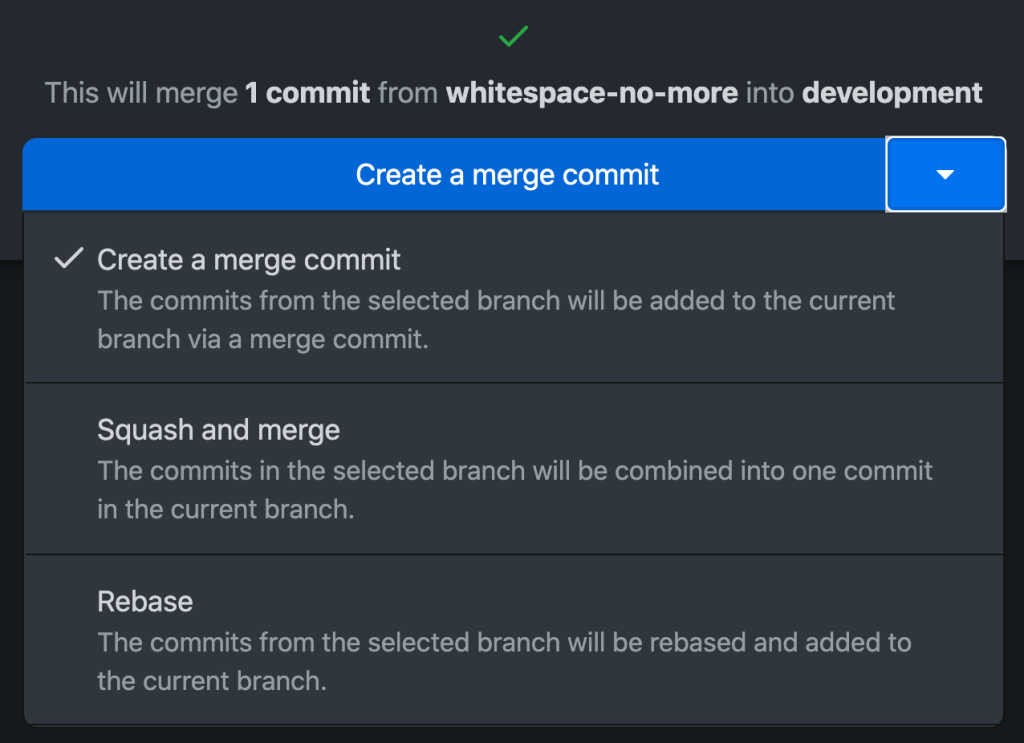 And if commits are ordered in a way that’s disparate and hard to follow, now you can just drag and drop them wherever you’d like in your history.

Start a new branch from an earlier commit

Many times, you may need to check out an older version of your project to investigate a bug or create a hotfix on top of your latest release. Now in Desktop, you can check out a new branch from any commit in your history, allowing you to easily view the state of your repo at that point in time while not negatively impacting the branch you’re working on.

GitHub Desktop has long included the ability to undo your last commit to place all of its changes back into your working directory. If your working directory has a lot of existing changes and you just want to make a small change though, undo probably isn’t a great fit. Now in your commit history, you can choose to amend your last commit to update the commit message or add changes to the commit.

Finally, with today’s release, users on Apple Silicon machines using the new M1 chip will upgrade to a native build of GitHub Desktop, improving performance and reducing crashes. We want to extend a huge thank you to @dennisameling for his work in helping make that a reality. 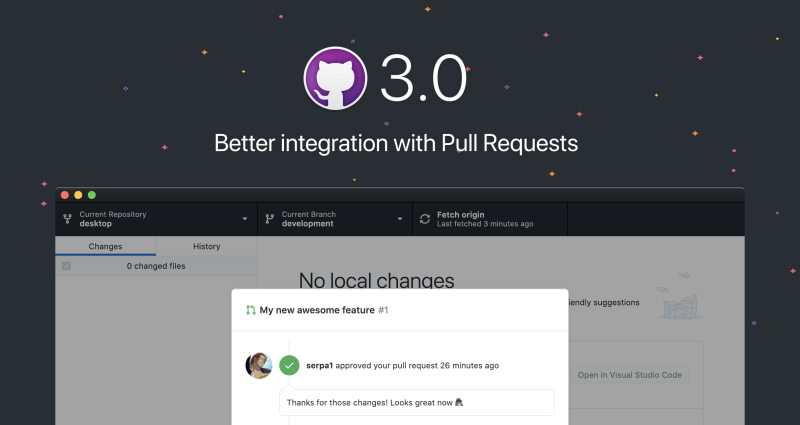