Dr. Bernice King on how technology can transform the Black economy

As technology transforms the global economy, Dr. Bernice King, the CEO of the King Center for Nonviolent Social Change, is striving to make sure these new economic opportunities are available…

As technology transforms the global economy, Dr. Bernice King, the CEO of the King Center for Nonviolent Social Change, is striving to make sure these new economic opportunities are available to everyone—including the Black community. The daughter of Dr. Martin Luther King, Jr. and Coretta Scott King, Dr. King inherited a long legacy of fighting for equity.

Fireside chat with Dr. Bernice King and Rodney Sampson about how technology can create economic empowerment and opportunity

As a leader of GitHub’s Blacktocats Employee Resource Group, I co-hosted a fireside chat in February with Dr. King and Dr. Rodney Sampson, CEO of OHUB, a suite of businesses working to increase racial equity in the tech sector. It was an honor to meet both Dr. King and Dr. Sampson. They discussed the current state of Black communities around the world and explored solutions to create wealth through technology, opportunity, and economic empowerment. 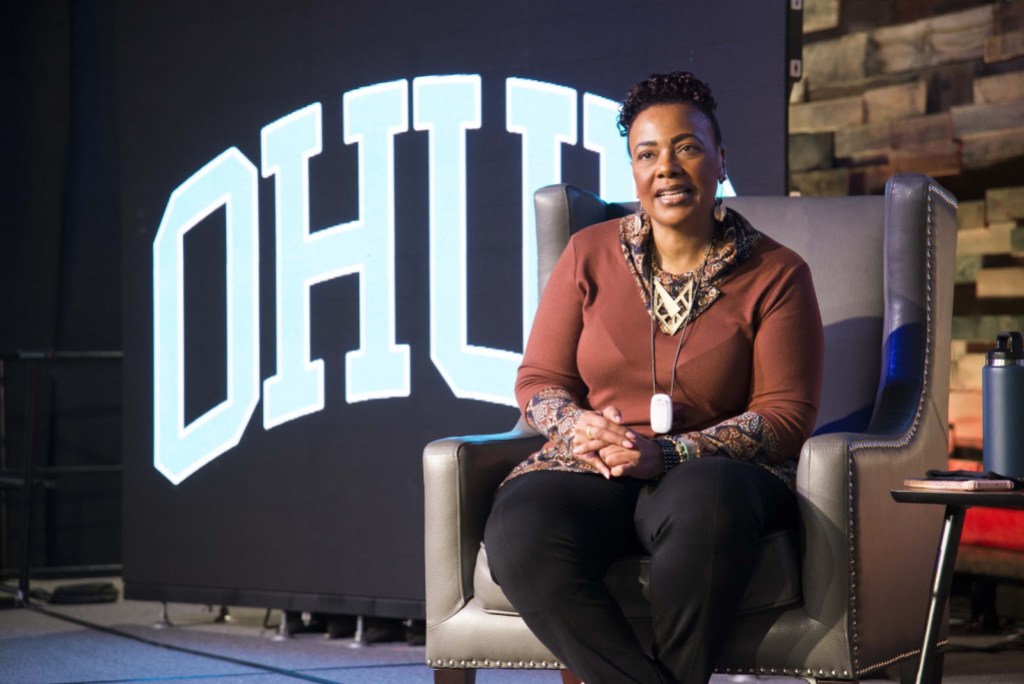 King has seen the connective power of technology first hand. Television, which was still new to homes across America in the 1950s and 1960s, helped advance the Civil Rights Movement. Now, technology is bringing injustices to light in real time. For example, social media has played a crucial role in civil rights activism in recent years, not just through viral smartphone footage of injustices but by drawing attention to the first wave of protests in Ferguson, Missouri in 2014 and, more recently, the campaign for justice for Breonna Taylor.

“The unknown has become known,” Dr. King said. “The invisible has become visible.”

She believes we haven’t yet seen the full potential of technology as a tool for change. “We have to do what my father really encouraged us to do in ’67, which was to have this revolution of values so that it defines how we utilize technology as a tool,” she said. “I think we can accelerate a lot of stuff if we know how to properly use these tools.”

Social media gives today’s activists the ability to reach more people than ever, but the space is crowded. The new challenge activists face is making their message heard on a screen full of competing voices. “How do we harness technology to make sure we’re sending the proper messages so people know where the movement is, what we’re focused on, and what we need to have people plugging into?” King asks. She recommends activists take a lesson from marketing and television on how to package, reinforce, and share their messages. 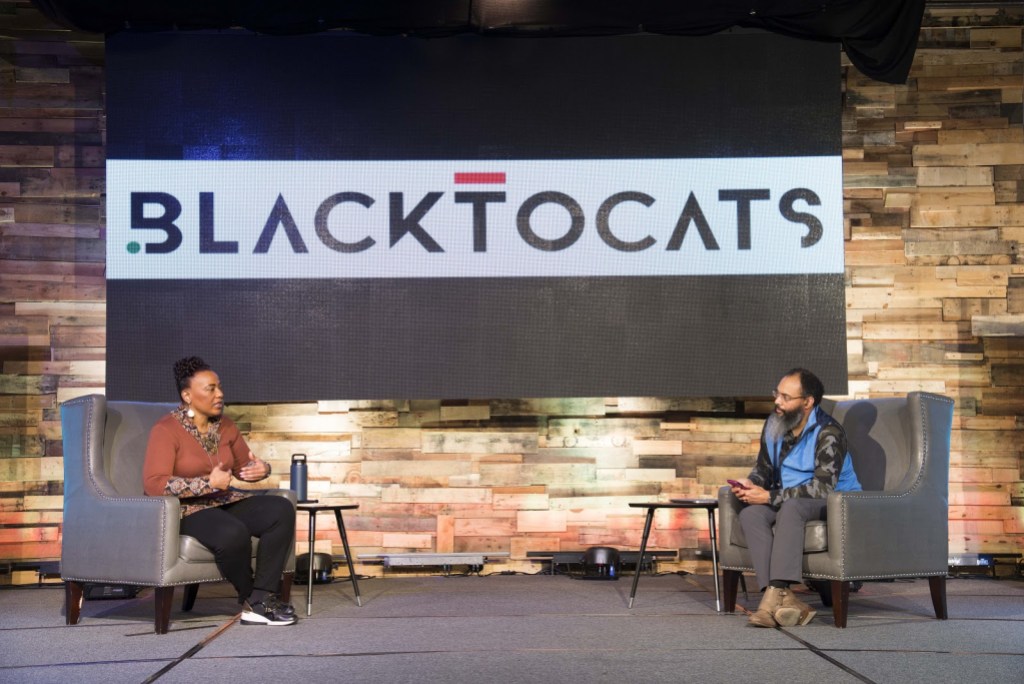 Having helped many companies bring products and services to market, Sampson agrees. “A consistent and frequent message is critical,” he said.

Social media has become an important organizing tool, but it’s not the whole story. For King, technology has the potential to transform the economy, reshaping it into one that’s more equitable. “We could kind of wipe out poverty,” King said. “I really believe that.”

After all, tech is where the high-paying jobs of today and, more importantly, tomorrow are. She pointed to Gravity Payments, which set all of its employees’ salaries to a minimum of $70,000 in 2015, as an example of the sort of economic impact companies can have.

It’s essential to make opportunities like these available to everyone. This means building more equitable workplaces, providing training and educational programs, and bringing jobs to underserved parts of the country—and the world. To reach communities more directly, Sampson encourages tech workers to mentor people from different backgrounds. 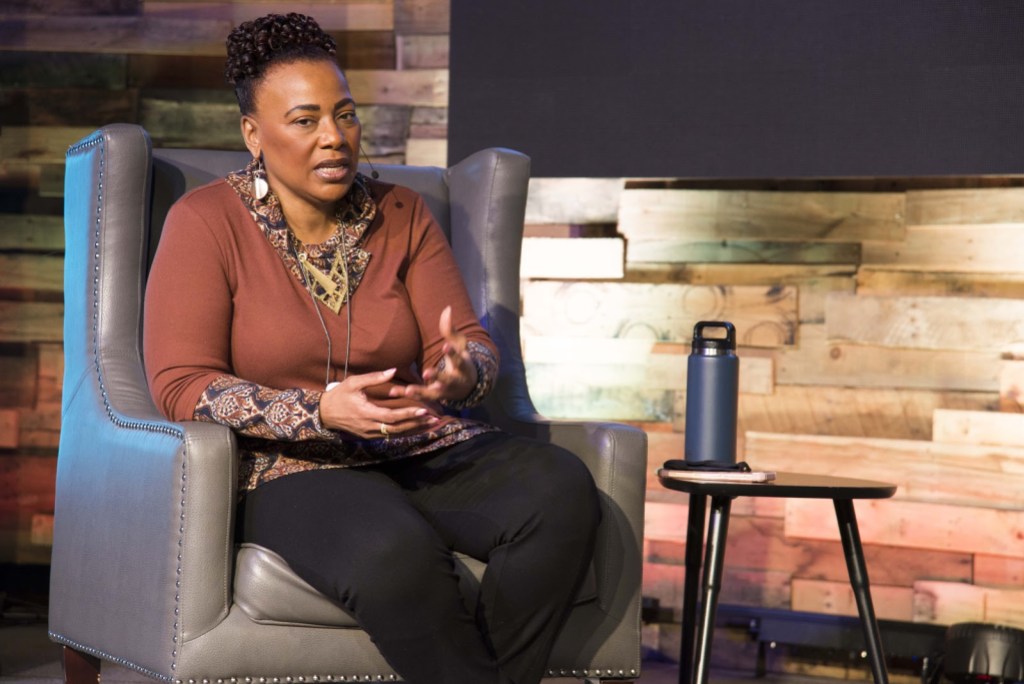 For King, making this connection is key. “There’s a whole part of our country that technology barely touches: the rural communities,” she said. “Through the right kind of training, technology has the capacity to transform those communities.”

Sampson also underscores the need for capital. Of the $131 billion invested into technology companies in the US, Sampson said that less than 1% went into startups founded by Black Americans. As a result, he highlights the tremendous opportunity to invest in the Black-founded startups overlooked by the tech ecosystem. 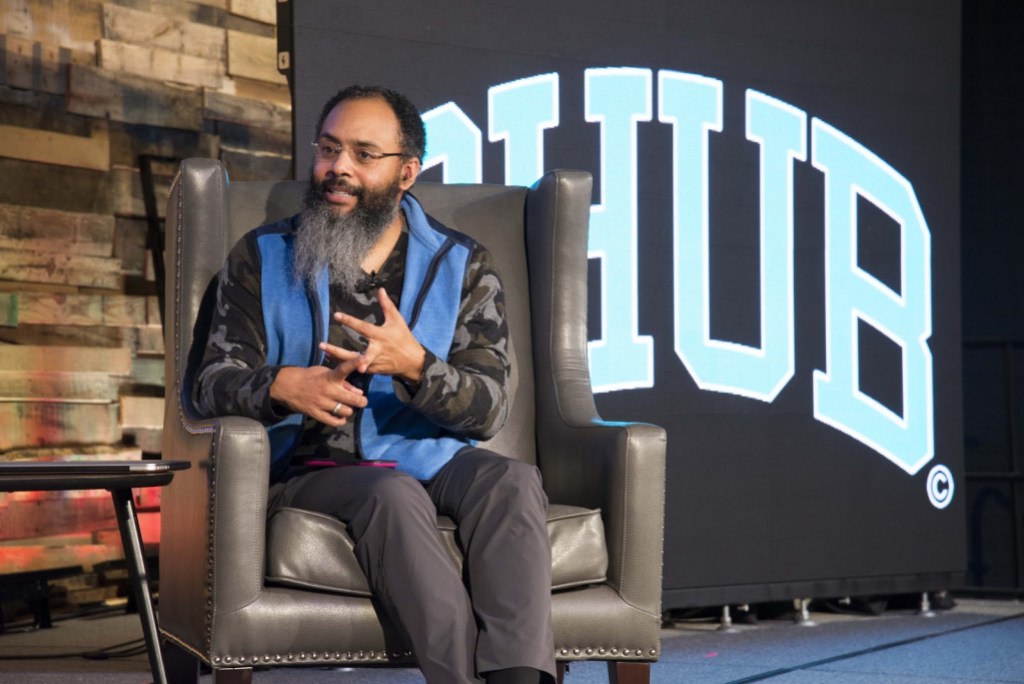 “The idea that you need to be a professional venture capitalist to make a difference is a misconception,” said Sampson. Many tech workers have the funds to become angel investors in startups, and he urges those interested to consider the Black tech ecosystem.

There are plenty of other ways for tech employees to support Black-owned businesses. King clarifies: “Not just our restaurants either, because that’s the easiest place to go, but all of our black businesses,” including places like banks, where opening an account can bring more capital into the Black business ecosystem. “We have to be intentional,” she said. “We have to have a strategy to know who to target that we want to see this change. We do need to start purchasing. Our purchasing power is our real power.”

Large companies are in the best position to use their purchasing power for change. King points to the example of a policy announced by Coca-Cola earlier this year stating that it will only do business with law firms that give 30% of their legal work to diverse attorneys, and half of that work needs to go to Black attorneys in particular. Employees can work together within companies to press for similar policies or purchasing decisions.

Sampson emphasized that this shouldn’t be thought of as charity. “Who benefits when America is re-skilled?” he said. “Companies. They can hire. When there are more Black-owned businesses, who benefits? Companies, because now they can do business.”

This sort of mutual benefit is a major theme for King, illustrated by her favorite quote from her father: “I am cognizant of the interrelatedness of all communities and states. I cannot sit idly by in Atlanta and not be concerned about what happens in Birmingham. Injustice anywhere is a threat to justice everywhere. We are caught in an inescapable network of mutuality, tied in a single garment of destiny. Whatever affects one directly, affects all indirectly.”

That perspective guides so much of what King does. “What is tech?” she said. “It’s an ecosystem. So when we really understand and translate that into our physical, natural lives, we can change this world.”

Interested in supporting the work of Dr. Bernice King or Dr. Rodney Sampson? Donate to The King Center and OHUB today.