The evolving role of operations in DevOps

GitHub's team delves into answering the question "what are operations roles in the development and operations (DevOps) environments". From automating the role of QA in DevOps and more for smaller, faster delivery cycles. 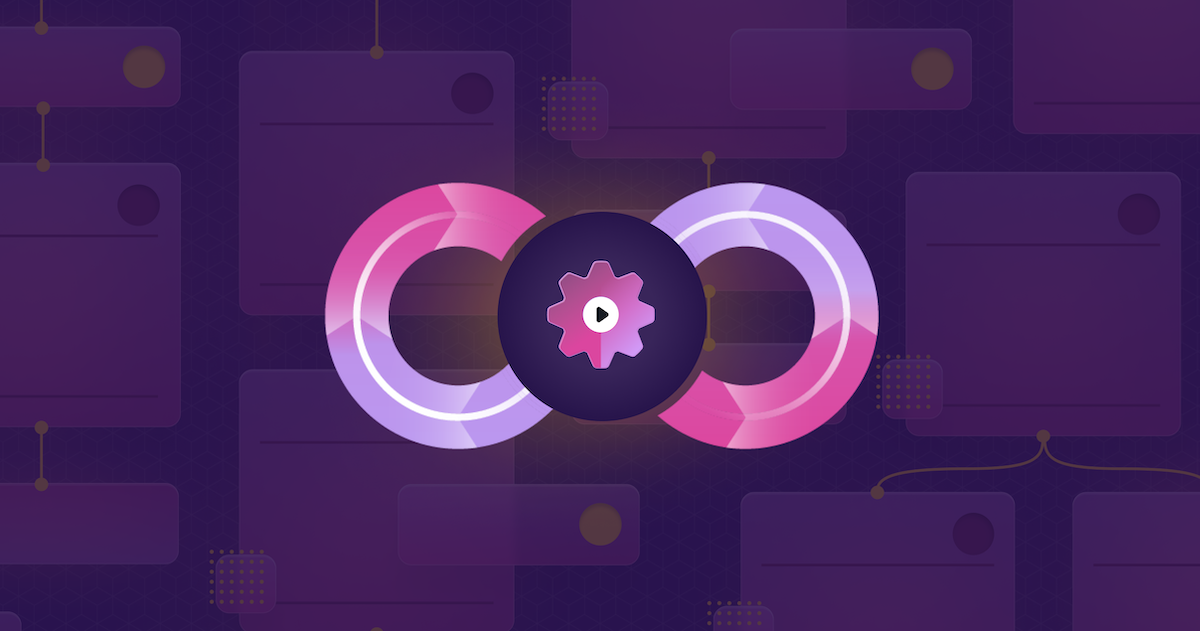 This is the third blog post in our series of DevOps fundamentals. For a quick intro on what DevOps is, check out part one; for a primer on automation in DevOps, visit part two.

As businesses reorganize for DevOps, the responsibilities of teams throughout the software lifecycle inevitably shift. Operations teams that traditionally measure themselves on uptime and stability—often working in silos separate from business and development teams—become collaborators with new stakeholders throughout the software lifecycle. Development and operations teams begin to work closely together to build and continually improve their delivery and management processes. In this blog post, we’ll share more on what these evolving roles and responsibilities look like for IT teams today, and how operations help drive consistency and success across the entire organization.

The Ops role in DevOps compared to traditional IT operations

To better understand how DevOps changes the responsibilities of operations teams, it will help to recap the traditional, pre-DevOps role of operations. Let’s take a look at a typical organization’s software lifecycle: before DevOps, developers package an application with documentation, and then ship it to a QA team. The QA teams install and test the application, and then hand off to production operations teams. The operations teams are then responsible for deploying and managing the software with little-to-no direct interaction with the development teams.

These dev-to-ops handoffs are typically one-way, often limited to a few scheduled times in an application’s release cycle. Once in production, the operations team is then responsible for managing the service’s stability and uptime, as well as the infrastructure that hosts the code. If there are bugs in the code, the virtual assembly line of dev-to-qa-to-prod is revisited with a patch, with each team waiting on the other for next steps. This model typically requires pre-existing infrastructure that needs to be maintained, and comes with significant overhead. While many businesses continue to remain competitive with this model, the faster, more collaborative way of bridging the gap between development and operations is finding wide adoption in the form of DevOps.

Over the past decade, the maturation of the public cloud has added complexity to the responsibilities of operations teams. The ability to rent stable, secure infrastructure by the minute and provide everything as a service to customers has enabled organizations to deploy rapidly and frequently, often several times per day. Smaller, faster delivery cycles give organizations the critical capability of improving their customer experience through rapid feedback and automated deployments. Cloud technologies have made development velocity a fundamental part of delivering a competitive customer experience.

What the cloud, DevOps, and developer velocity mean for operations teams

Cloud technologies have transformed how we deliver and operate software, impacting how we do DevOps  today. Developers now focus more on stability and uptime in addition to developer velocity, and operations teams now have a stake in developer velocity along with their traditional role of maintaining uptime. When it comes to the specific role of operations in DevOps, this often means:

While it’s well understood that DevOps requires close collaboration between teams, we’re often asked “How are development and operations functions really coordinated in a DevOps model?” At GitHub, we’re fortunate to partner with thousands of businesses every year on improving their DevOps practices. Sometimes these organizations focus on the clearest target, asking developers and delivery teams to go to market faster while paying less attention to the post-deployment operations teams.

However, we find the best results come through improving the practices of all the teams involved in the software lifecycle, together. Operations teams aren’t simply infrastructure and process owners for the organizations, but are also a critical part of the feedback loop for development. Try it out for yourself—a small pilot project that includes developers, release engineering, operations, and even InfoSec can give more teams the momentum they need. It can give them confidence to continue their work, establish best practices, and even train others within your organization along the way.

For a closer look at IT operations in DevOps, tune in to next week’s GitHub Universe session: Continuous delivery with GitHub Actions.