The GitHub Archive Program announces its latest milestone: storing collections of the most popular and depended upon open source repositories in beautiful art cases featuring 3D-printed and AI-generated artwork in significant libraries around the world. 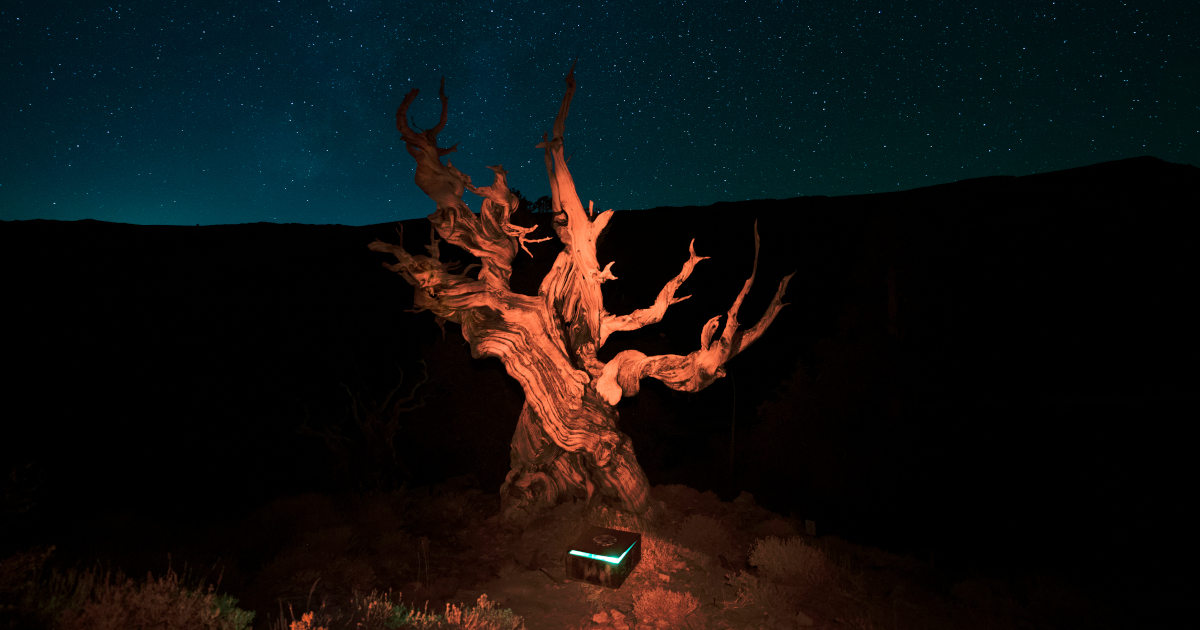 One year ago at GitHub Universe, we announced the GitHub Archive Program, where our mission is to preserve open source software for future generations. The world runs on open source software, and we felt a great duty to take the steps to ensure we preserve the amazing work of the open source community. This includes the GitHub Arctic Code Vault, which is an archive in the Arctic World Archive in Svalbard, Norway, built to last a thousand years. This summer, we stored 186 reels of piqlFilm (digital photosensitive archival film) and 21TB of repository data 250 meters deep in the permafrost. This was a great milestone for the GitHub Archive Program and was just a first step. See the full journey of your code here.

The open source archive beyond the GitHub Arctic Code Vault

As part of our ongoing preservation efforts, we are thrilled to announce that we are storing important open source projects in four more locations. These “Greatest Hits” are a collection of the most popular and depended upon open source repositories on GitHub today that are printed on reels of piqlFilm, plus a random sample of roughly 5,000 other repositories for future historians to have a better understanding of the broad spectrum of projects built by developers today. With 99% of all new software projects relying on open source, these 17,000 repositories are the foundation of technology today. To ensure the accessibility of these key projects, per the LOCKSS (Lots Of Copies Keeps Stuff Safe) principle, we have created four Greatest Hits sets and have distributed them around the globe.

We’ve chosen to donate these Greatest Hits to three of the world’s primary safeguards of knowledge: the Bodleian Library at Oxford University in England, the Bibliotheca Alexandrina (a.k.a. the Library of Alexandria, Egypt), and the Stanford Libraries in California. Each donation consists of two reels of hardened microfilm, like those in the GitHub Arctic Code Vault, enclosed in beautiful art cases featuring 3D-printed and AI-generated artwork. Additionally, the fourth box will be preserved and displayed at GitHub headquarters. 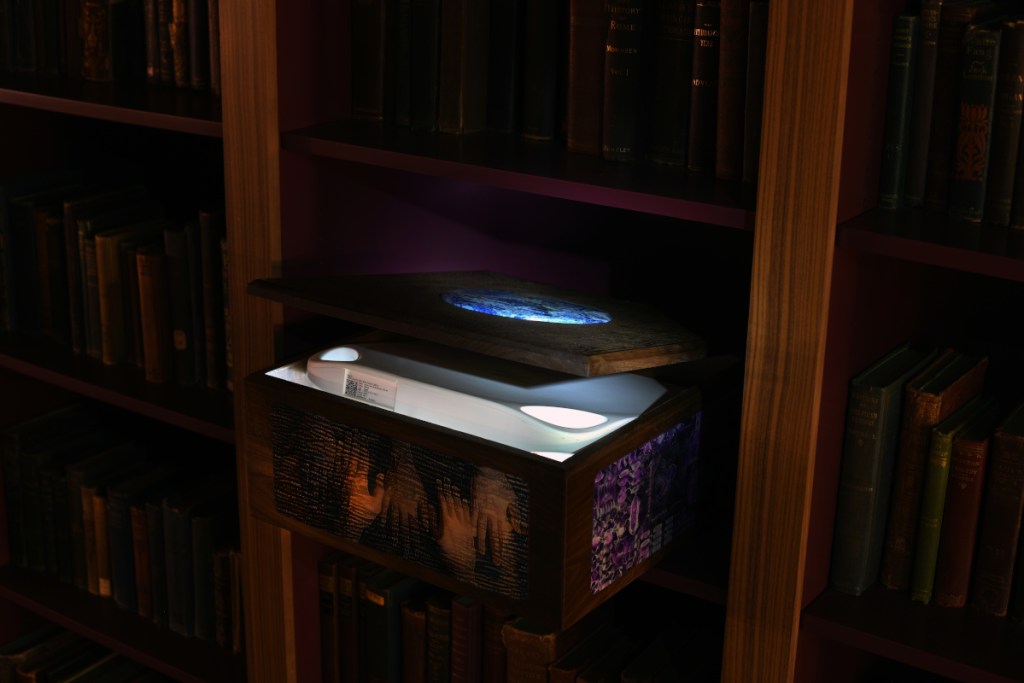 The Bodleian Library in Oxford is one of the oldest libraries in Europe. It has been amassing and protecting human knowledge for centuries, and its archives include codexes that are well over a thousand years old.

Richard Ovenden, the Bodley’s Librarian, shares: “It is an honour and privilege to take part in the GitHub Archive Program. Preservation of knowledge is of enormous importance to not only us at the Bodleian Libraries but to society as a whole. In this digital age, we must constantly seek new ways of preserving critical information, such as code. Librarians and archivists, the custodians of the past, are also the advance-guards of the future. Our community has developed open approaches to software development, data practices, and scholarly communication for years, consequently, it feels like the Bodleian Libraries is a perfect partner with GitHub and the other partner libraries around the world to ensure the preservation of open source software.” 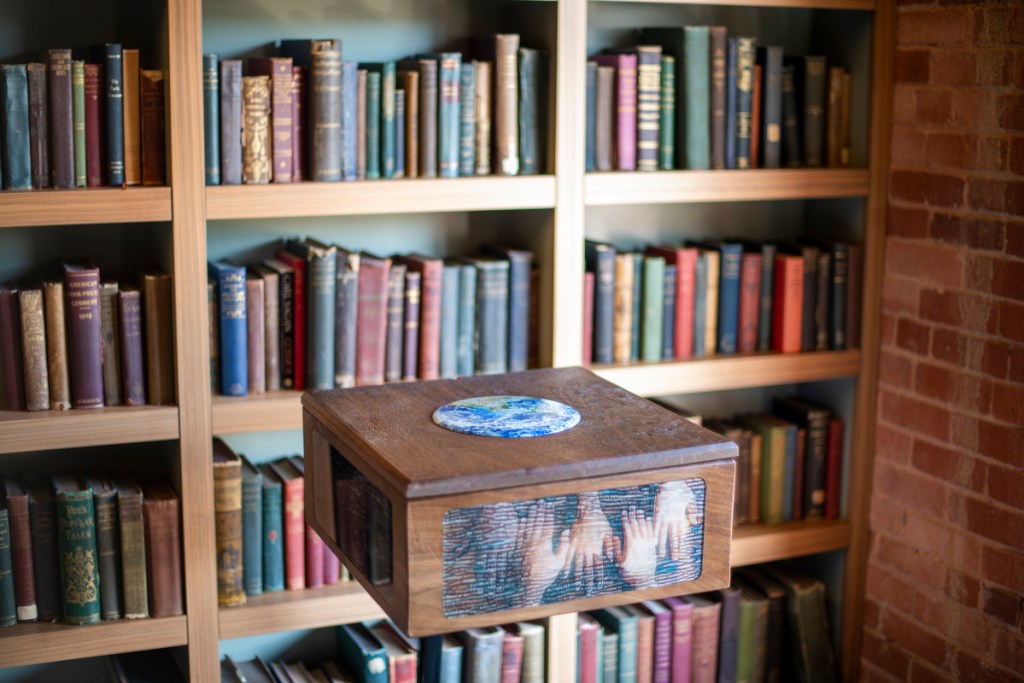 The Bibliotheca Alexandrina, Africa’s pre-eminent library and the modern-day successor to the legendary Library of Alexandria, is a center for the production and dissemination of knowledge, as well as dialogue, learning, and understanding between cultures and people. It is also a partner of the Internet Archive. Its mission is highly consonant with how GitHub empowers projects built by millions of collaborators all around the world. 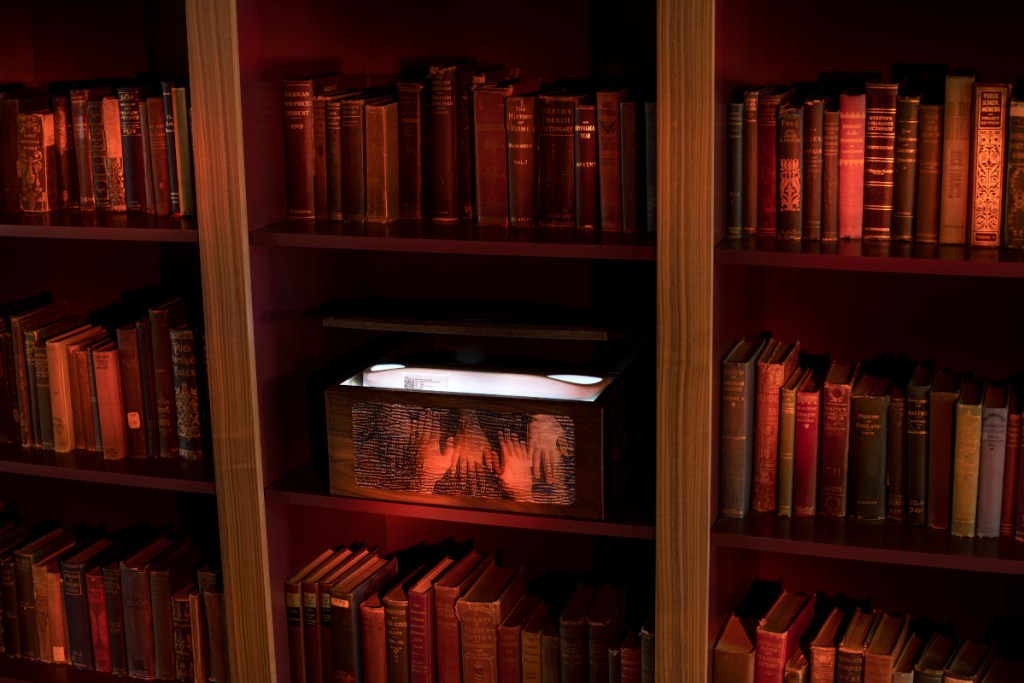 Stanford Libraries at Stanford University, in the heart of Silicon Valley, is home to a vast and diverse spectrum of knowledge that is both in physical and digital form and has long been at the forefront of digital archiving and research.

Michael Keller, Vice Provost and University Librarian for Stanford Libraries said: “The GitHub Archive Program is an excellent partnership model among technology companies, libraries, and other institutions dedicated to the long-term preservation of open source software. Today’s announcement is a creative way to encourage others to ensure their history, innovations, and code are well conserved for future generations. We are pleased to be a partner on the GitHub Archive Program, the reliance on multiple providers of the same service corresponds to our LOCKSS program, driven by the principle that Lots Of Copies Keep Stuff Safe.”

The importance of beauty for the archive

At our advisory board meeting in January, our advisors shared the necessity to make the archive beautiful. Over time, they explained, humans are more inclined to preserve items that are visually appealing and have perceived value. As Alexander Rose, executive director of the Long Now Foundation, put it: “If you don’t make it beautiful, it’s for sure doomed.” We took this advice to heart and commissioned the construction of four museum-quality cases by Alex Maki-Jokela, an artist and engineer whose work blends traditional aesthetics with 3D printing and AI-generated art.

In Alex’s words: “I wanted to create something that was aesthetically beautiful, and that paid homage to the spirit of open source software and to the generations of science and engineering that open source software rests upon. The software and 3D printing tools techniques I used to create the cases are close to the edges of what’s available today, and a lot of the technical symbolism reflects our species’ advances in engineering of the past hundred years – but underneath the artwork I sought to express stories that are old as time and that will still be true hundreds of years from now, even as the forms of technology change.”

Be sure to check out how Alex Maki-Jokela has documented this journey on Medium.

Stay tuned for more updates from the Archive Program in 2021!