Last week, GitHub joined over 500 organizations signing a letter to the U.S. Congress seeking continued support for the Open Technology Fund (OTF) and its mission of funding open source… 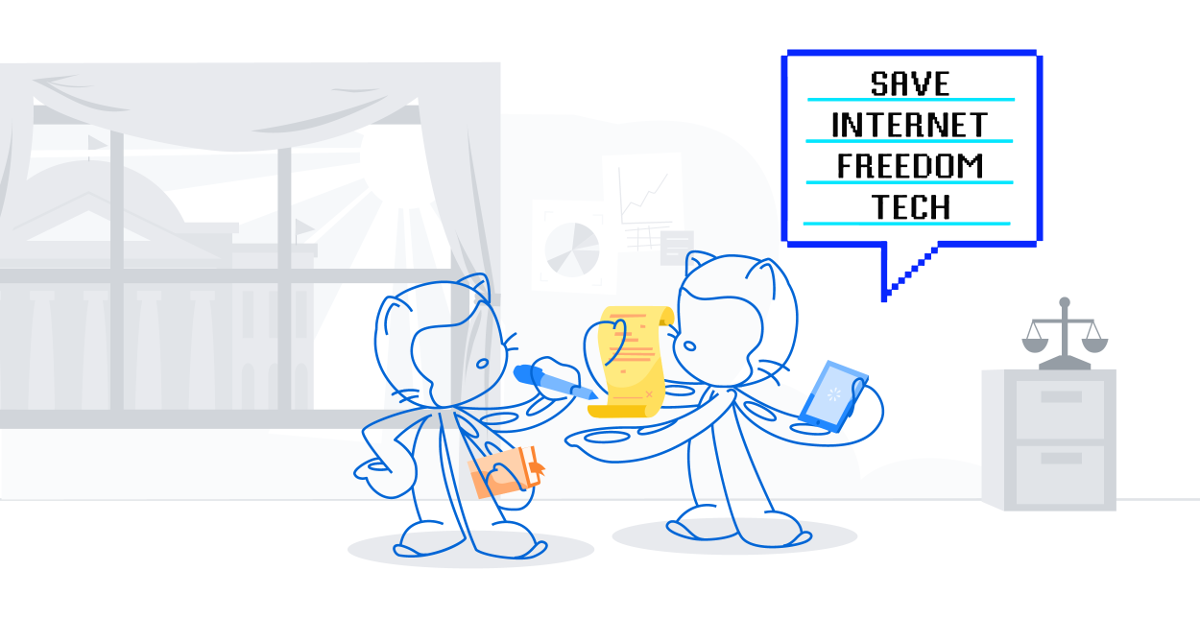 Last week, GitHub joined over 500 organizations signing a letter to the U.S. Congress seeking continued support for the Open Technology Fund (OTF) and its mission of funding open source tools for internet freedom.

OTF has demonstrated the power of investing in open source for public good. Taking relatively modest government grants, OTF has seeded and supported dozens of tools used by 2 billion people to increase their digital security and combat censorship and surveillance. Security is of utmost importance for these tools, so developers broadly benefit from OTF’s support for securing the core infrastructure we all have in our stacks. By supporting projects like Signal, Qubes OS, Tor, and WireGuard, OTF helps developers of those projects protect the privacy and security of people across the globe, especially at risk populations.

A recent change in leadership within the United States Agency for Global Media (USAGM), the agency backing OTF, puts OTF’s mission at risk. Please join us in petitioning Congress to ensure that OTF can continue its impactful support for open source security and internet freedom.