Check out the Pins to Win competition winners and get inspiration to make your own winning GitHub profile. 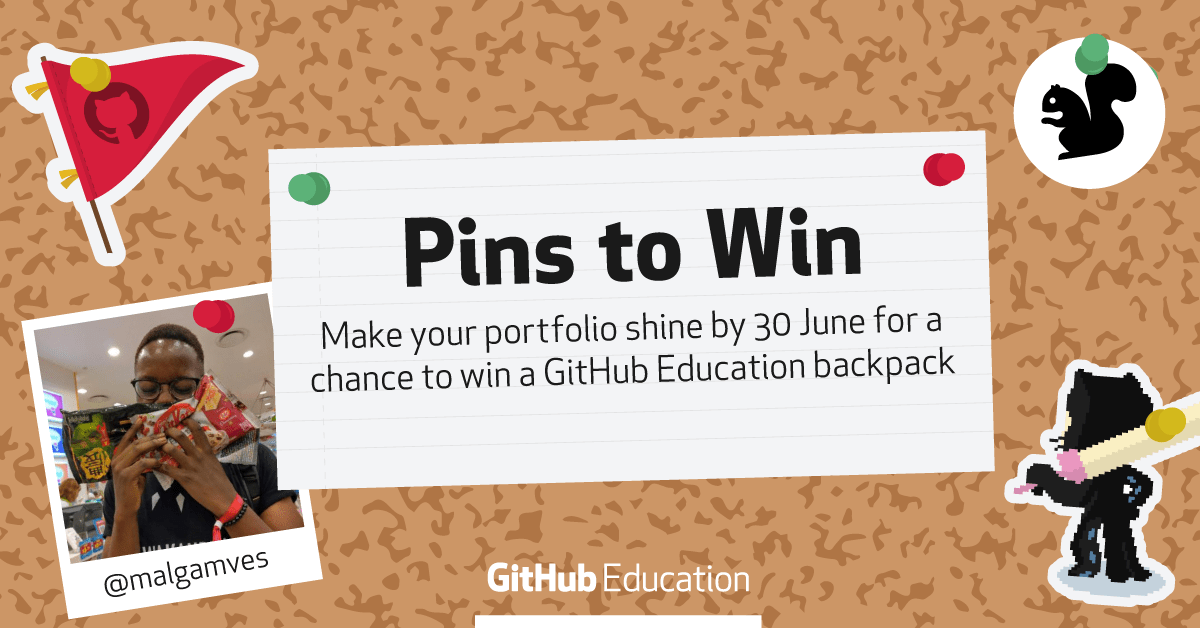 In June, we announced the Pins to Win competition for students with the GitHub Student Developer Pack. We challenged students to use pinned gists and repositories to show off code and other achievements through their GitHub profiles. And students, you wowed us with your creativity and ingenuity.

Darshan and Wenzel cleverly coordinated GIFs in gists. Wenzel’s roving text highlighted social media profiles and a website, while Drashan’s profile greets visitors and invites them to send an email. They showed us that there’s more than one way to say “Hello!” with your profile. 👀

GIFs are clever but plain text can still be captivating. Keziah and Jack showed us that pinned gists and the Gists API make a smart combination, providing live updates right on their profiles.

We wanted to learn more about automating profiles, so we talked to Jack, a high school student in Florida, and Keziah, a multimedia student at a university in France, to learn more. Jack and Keziah had a lot in common: both are self-taught programmers,  and thought their profiles were “missing something” shortly before the competition deadline. They both turned to the Gists API to liven up their profiles.

Keziah told us, “I wanted something modular to add and remove jobs that customize my profile,” resulting in showcase-gists. This tool renders tweets and recent GitHub activity, including extra events beyond contribution activity, into tidy boxes before uploading them to pinned gists—adding live updates to ordinarily static pins. To run showcase-gists on a low-power home server, Keziah used minimalist ASCII art instead of complex graphics.

Jack wrote music-box, combining the Last.fm API with a gist updater, to show off his music listening habits on his profile. As Jack put it, “What better way to get to know someone than to express your interest in music?”

Along with improving their profiles, Jack and Keziah used Pins to Win as a chance to give back to the GitHub community. Jack opened pull requests to update awesome-pinned-gists (yes, there’s an awesome list for everything). Meanwhile, Keziah discovered and fixed a problem in the Octokit documentation. Their profiles aren’t just for showcasing open source—they are open source.

If you’re looking for more inspiration to spruce up your profile, check out the #PinstoWin entries on Twitter. You’ll get some great ideas for showcasing your work and see why we had a hard time choosing the winners.

Want to make your profile shine? Get the GitHub Student Developer Pack. 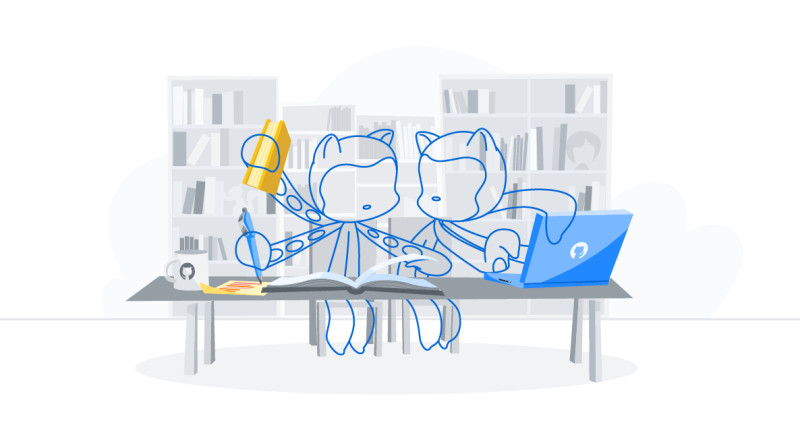 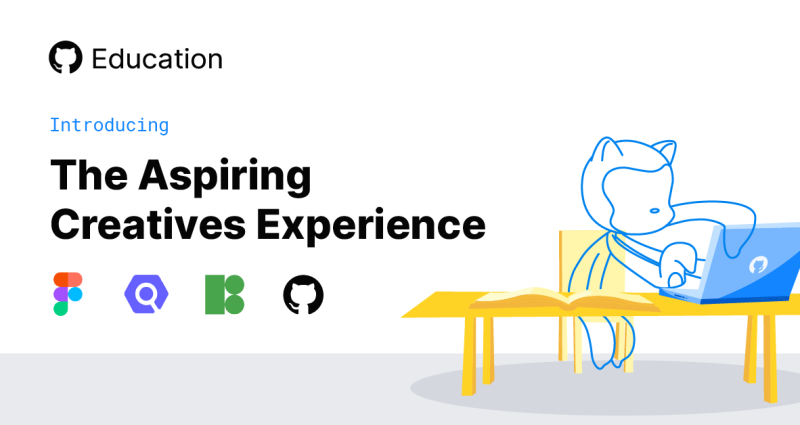