Noops week 2: Meet the latest bots waiting for you to give them purpose

Let's have fun with code. See what our very smart—and very aimless—robots have in store for you with this week’s latest Noops. 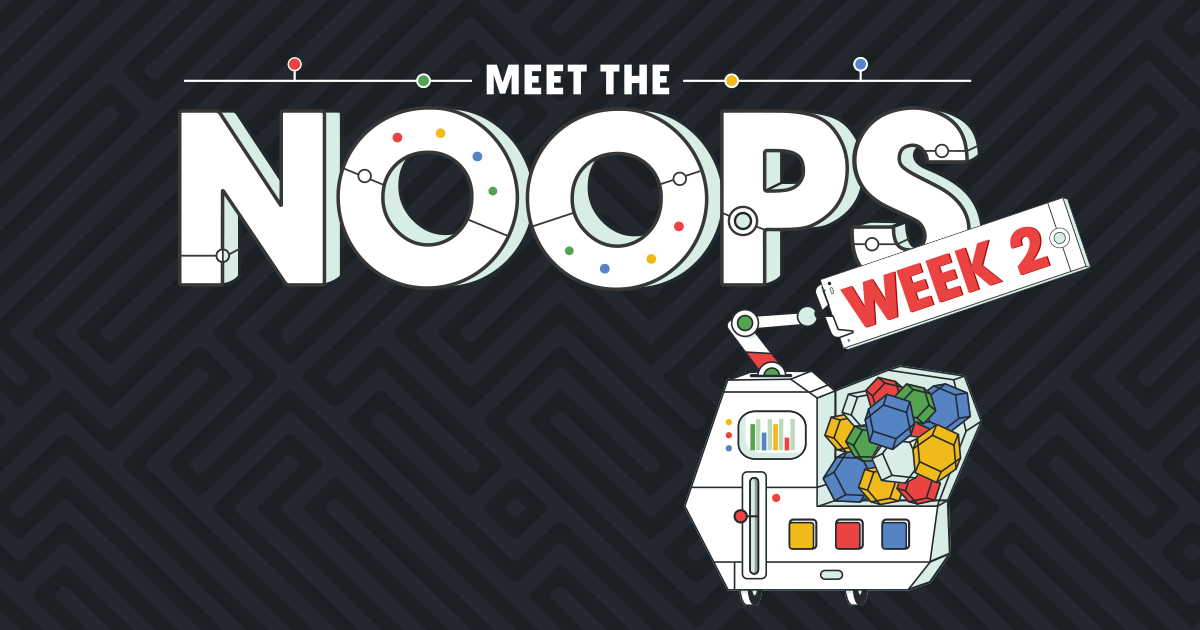 It’s week two of the Noops challenge, a series of prompts that are inspiring developers all over the world to build something fun with bots, and we have a whole new set of Noops for you to meet. Start with the Mazebot—a wonderfully aimless API that endlessly sends you data mazes to solve, either on your own or with an algorithm. Then meet Automatabot, bringing you Conway’s Game of Life via an API, and Polybot, delivering thousands of random polygons for you to play with. See what you can film with the Cambot, and finish up with a round of code golf with Golfbot.

We loved seeing what thousands of you did with the first week’s Noops. We’ve seen challengers use Hexbot to create randomly generated Vim themes, a DVD screensaver, an Xbox live avatar regenerator, and give purpose to the Directbot like colorful experiences in the terminal.

Let’s see what you can do with the newest Noops. Need a refresher? Learn about the Noops, and don’t forget to share your creation on Twitter using #NoopsChallenge.