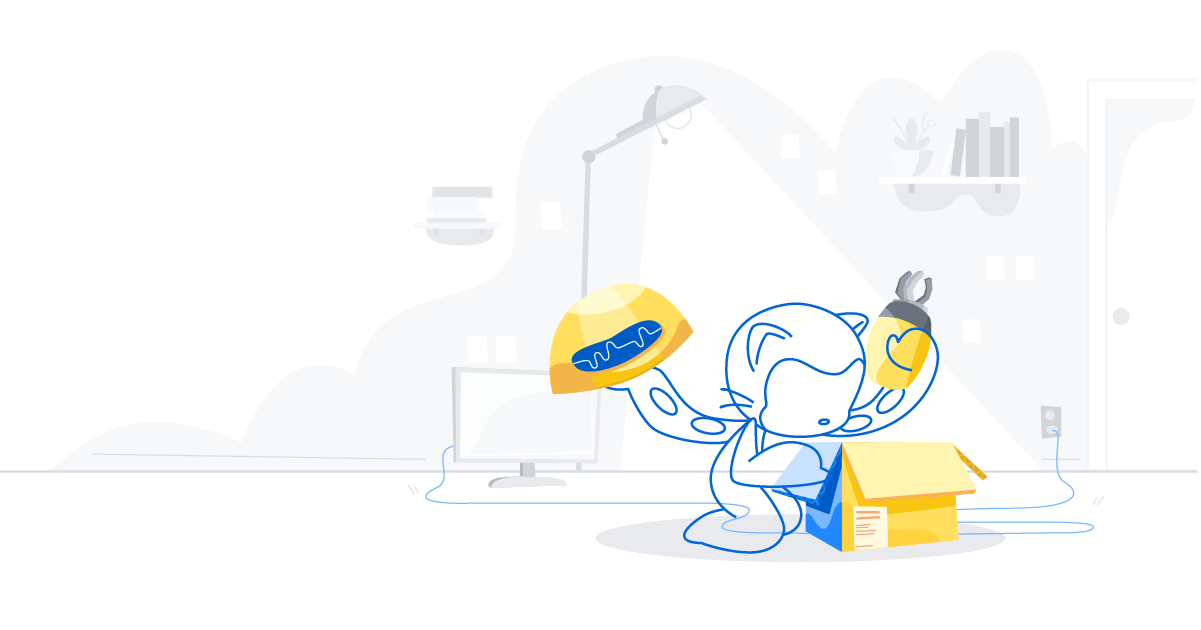 The Atom Team improved a few of Atom’s most common features—they’re now dramatically faster and ready to help you be even more productive.

The fuzzy finder is one of the most popular features in Atom, and it’s used by nearly every user to quickly open files by name. We wanted to make it even better by speeding up the process. Atom version 1.38 introduces an experimental fast mode that brings drastic speed improvements to any project. With this mode, indexing a medium or large project is roughly six times faster than when using the standard mode.

This change also made the process to display filtered results in Atom about 11 times faster. You’ll notice the difference in speed as soon as you start searching for a query.

Our goal is to make the new experimental mode the default option on Atom version 1.39 when it’s released next month. Until then, switch to this mode by clicking the try experimental fast mode option in the fuzzy finder.

The next Atom version 1.39 will also introduce performance improvements to the find and replace package. We’re adding a new mode to make searching for files between 10 and 20 times faster than the current mode.

We’d like to thank the open source community since it has allowed us to build and improve Atom over the years. More specifically, we’ve made these performance improvements by building on the shoulders of two big giants:

gh brings GitHub to the command line by helping developers manage pull requests, issues, gists, and much more. As of 1.9.0, even more of GitHub is available in your terminal: GitHub Actions. It’s already possible

GitHub Actions provide a powerful, extensible way to automate software development workflows. When access to outside resources is required, GitHub provides the ability to store encrypted secrets used by GitHub Actions to authenticate against these