The State of the Octoverse: machine learning

We decided to dig a little deeper into the state of machine learning and data science on GitHub. Read on to learn more about what we found. 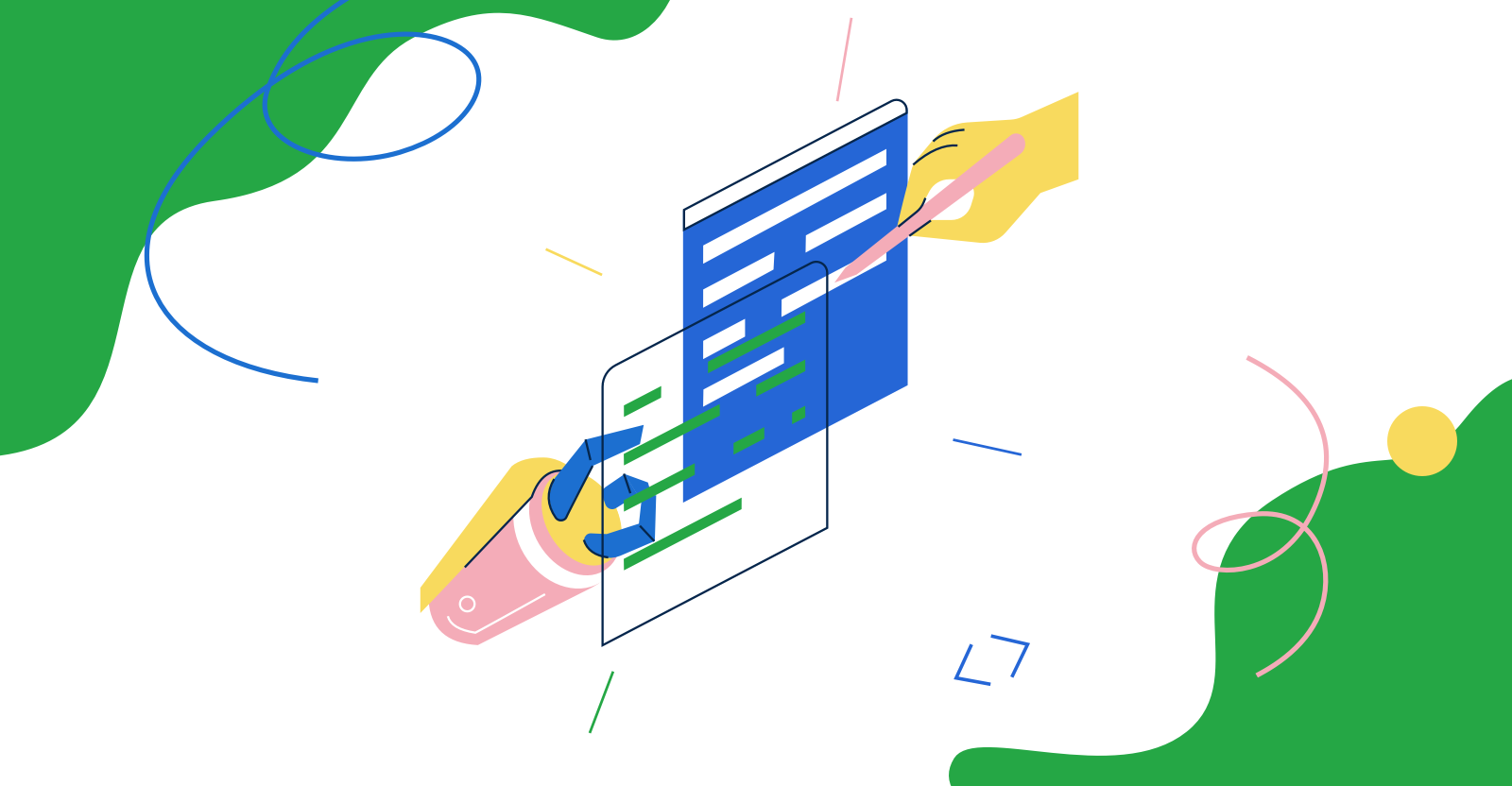 We pulled data from the dependency graph to calculate the percentage of projects with machine learning or data science topics that import popular Python packages. The list above shows the top ten packages imported by these projects. Here’s what we found:

The rest of the top ten are utility packages: six is a Python 2 and 3 compatibility library, and python-dateutil and pytz are packages for working with dates.

We also looked at which open source projects with the “machine-learning” label had the most contributors in 2018. Tensorflow was by far the most popular with more than five times the number of contributors of the second most popular project, scikit-learn. Two projects, explosion/spaCy and RasaHQ/rasa_nlu, are focused on natural language processing problems. Another four projects, CMU-Perceptual-Computing-Lab/openpose, thtrieu/darkflow, ageitgey/face_recognition, and tesseract-ocr/tesseract, are focused on image processing. The Julia language source code was also one of the most contributed to projects in 2018.

We love seeing the amazing projects you’ve built using machine learning. If you want to explore more of these projects on GitHub, check out the Explore page.