In our latest policy predictions for 2019, we explore five trends that might profoundly affect the environment in which developers build and ship software for years to come. 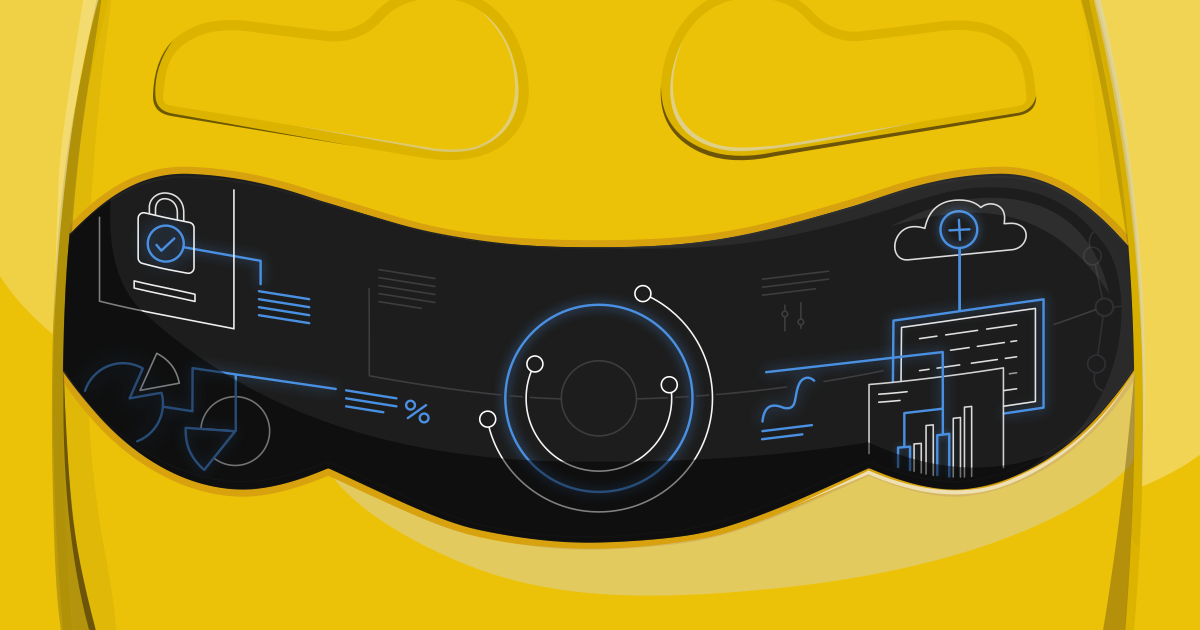 Technology has been featured in policy headlines more than ever before in 2018. As a result, policy changes and proposals in 2019 will profoundly affect the environment in which developers build and ship software for years to come. Here are five trends that might help make sense of it all and give hope.

Moving on from techlash to root causes and fixes

2018 may have brought on peak internet disillusionment.

The internet’s utopian promises that we all believed in not so long ago appear today to be naive and unfulfilled. At the same time, dystopian perils seem realistic and imminent. However, in 2019 we’ll increasingly see thoughtful pushback on blaming the internet for some of the social problems that predate it.

This includes problems that seem to be “of the internet,” such as echo chambers, fake news, and a decline in trust—all well underway—identified as having originated in the broadcast era, and still largely propagated through radio and television. The same is true for more fundamental problems such as conflict, crime, hate, and inequality. “Techlash” will begin to give way to demand for root cause analysis and solutions. Developers and the tech industry will contribute, hopefully alongside every other sector.

To illustrate what this might look like, consider climate change. Computers use lots of energy, but they aren’t the root cause of climate change. As a standalone solution, slowing the growth of the internet industry’s energy consumption is wholly inadequate. However, software has been essential to developing an understanding of climate change. And the tech industry has supported green power and pursued efficiency out of economic necessity. In some cases, it has prototyped and supported more fundamental incentive changes, for example, a carbon fee and dividend that will be necessary to combat and adapt to climate change throughout society.

Expect to see developers and the tech industry calling for and partnering in institutional fixes—for climate change and for problems that the internet has drawn blame for in recent years.

We’ll see increasing recognition for the things that have made the internet wonderful (and perhaps unrealistically raised expectations for it). We’ll also see recognition that these very things are at imminent risk, and therefore in need of urgent tending. Developers have long understood this but recent initiatives are starting to stir notice. Take the inventor of the World Wide Web Tim Berner-Lee’s Contract for the Web, a prominent effort to establish a set of principles that guide the decisions of governments and companies advancing tomorrow’s web technologies. The initiative is gaining support from governments, companies, and citizens around the world.

Expect to see increasingly serious consideration of policies that double down on key internet values such as access, interoperability, neutrality, openness, privacy, and transparency—often as part of much larger packages. For developers—and internet values—these will be mixed packages. If done right, those efforts will protect everything great about the internet.

Internet security, and more broadly cyber and societal resilience, is a big challenge that requires global cooperation. Everyone relies more and more on the internet to coordinate necessities. Consequently, insecurity puts us all at risk. Developers have the most to gain (for example, more security and trust bring more opportunity), and the most to contribute. In 2018, we began to see this take shape in the Paris Call for Trust and Security in Cyberspace, and we expect to see increasing developer advocacy and ultimately policy support for meeting this shared challenge and creating appropriate defenses.

However, also expect to see direct challenges to cooperation on shared defense from law enforcement and national security interests. Two developments from the end of 2018 that will play out in 2019: Australian legislation that could put developers, tech companies, and the public at grave risk by requiring security loopholes around privacy protections and a U.S. proposal to vastly increase the scope of technologies (AI is the largest category) subject to export control.

Open source software (OSS) is an important way we work on shared defenses—both in the narrow sense of securing shared infrastructure and in the broad sense of developing AI in the open, reducing arms races and technological surprise. Sustaining and funding OSS has long been a hot topic among developers. Lots of OSS receives public funding, arguably for as long as software has existed, but expect to see policymakers pay more explicit attention. For example, 2018 Nobel laureate in economics Paul Romer has suggested allowing research grant recipients to fund OSS projects.

Also expect to see this funding contextualized as part of a broad drive to make OSS more robust. This drive will be reflected in both private and public policies concerning inclusivity, governance, lifecycle, security, supply chain, transparency, and more.

Through gaffes, denials, ill-informed legislation, and incidents, 2018 revealed the need for developers to have a seat at the table in the highest levels of policymaking—in both government and the private sector. At the U.S. federal level, expect to see efforts to bring back the Office of Technology Assessment. There will be a corresponding increase in opportunity for policy-minded technologists and calls for developers to look out for and speak up on policies that will impact the future of software. We’ll do our part here at GitHub—and we hope you’ll join us!

Note: A version of this article first appeared in the Morning Consult on January 3, 2019. 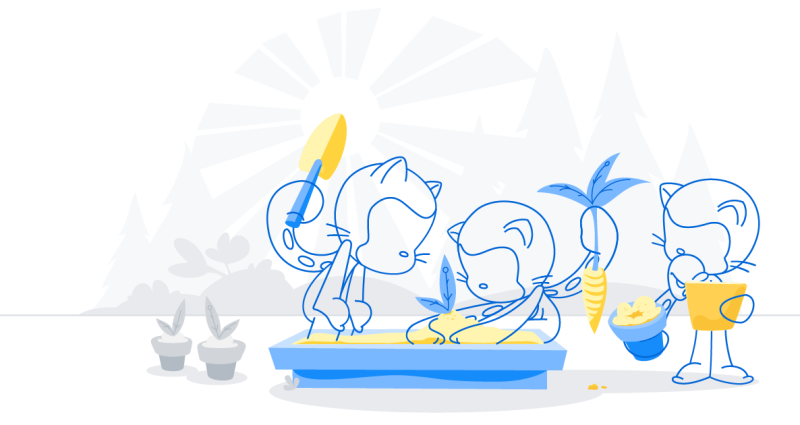