We're sharing new and exciting releases from world-changing technologies to weekend side projects in the December 2018 edition of Release Radar. 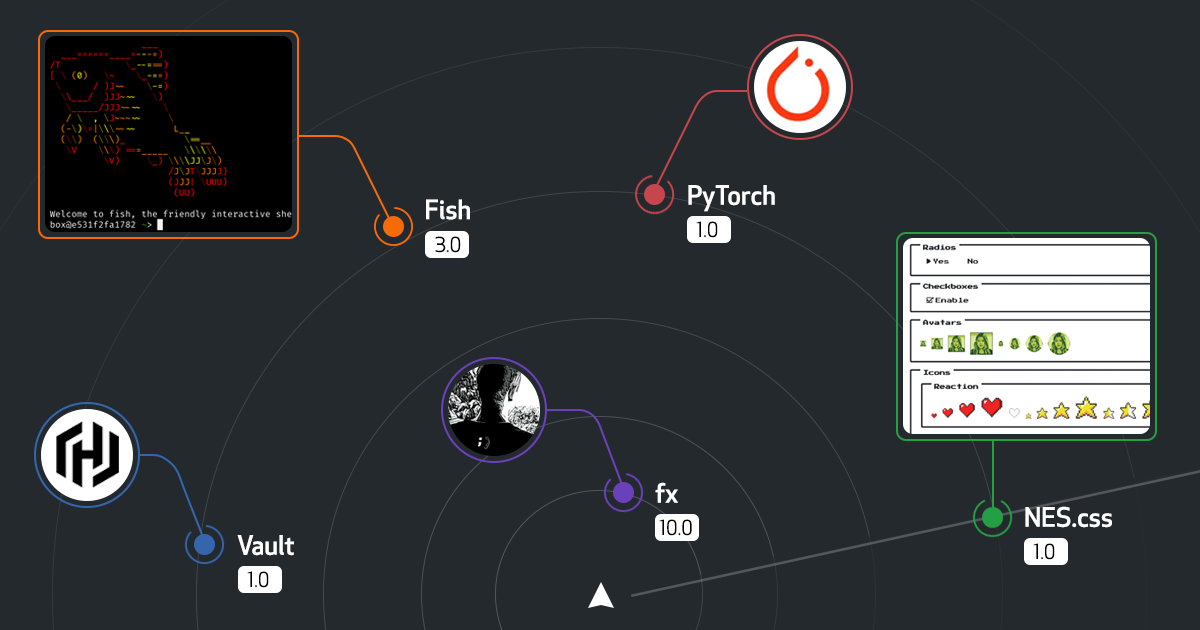 Welcome to the December 2018 edition of Release Radar, where we share new and exciting releases from world-changing technologies to weekend side projects. Most importantly, they’re all projects shipped by you.

The GitHub community has been incredibly busy with exciting new releases over the holiday period. Here are a few highlights from December that caught our attention.

fx is a handy command-line tool that helps you explore and manipulate JSON data. It’s an unassuming tool with lots of power—see some examples of it in action. Version 10.0 introduces search with regular expressions, documentation updates, and bug fixes.

Vault helps you securely save and access your infrastructure and application secrets, like database passwords and API keys. After four years of development, Vault has joined the esteemed 1.0 club! The 1.0 release boasts many improvements, such as using cloud services to “unseal” a Vault, OpenAPI specifications for the tool’s API, and an updated user interface.

We’re also welcoming another member to the 1.0 club this month: PyTorch. A library for deep learning, PyTorch has reached their 1.0 milestone release—including tons of changes. For example, this release features a just-in-time (JIT) compiler that can optimize models into a form that doesn’t require the Python interpreter. PyTorch 1.0 also introduced an experimental C++ interface, and a new package to support distributed multiprocess computation.

It’s dangerous to code alone—take this! NES.css is a CSS framework that helps you make sites with a classic 8-bit console aesthetic. NES.css’s initial release goes straight to 1.0, unveiling a range of components, including web staples like buttons, form inputs, and progress bars, plus a collection of pixelated icons (Octocat never looked more at home in low res). 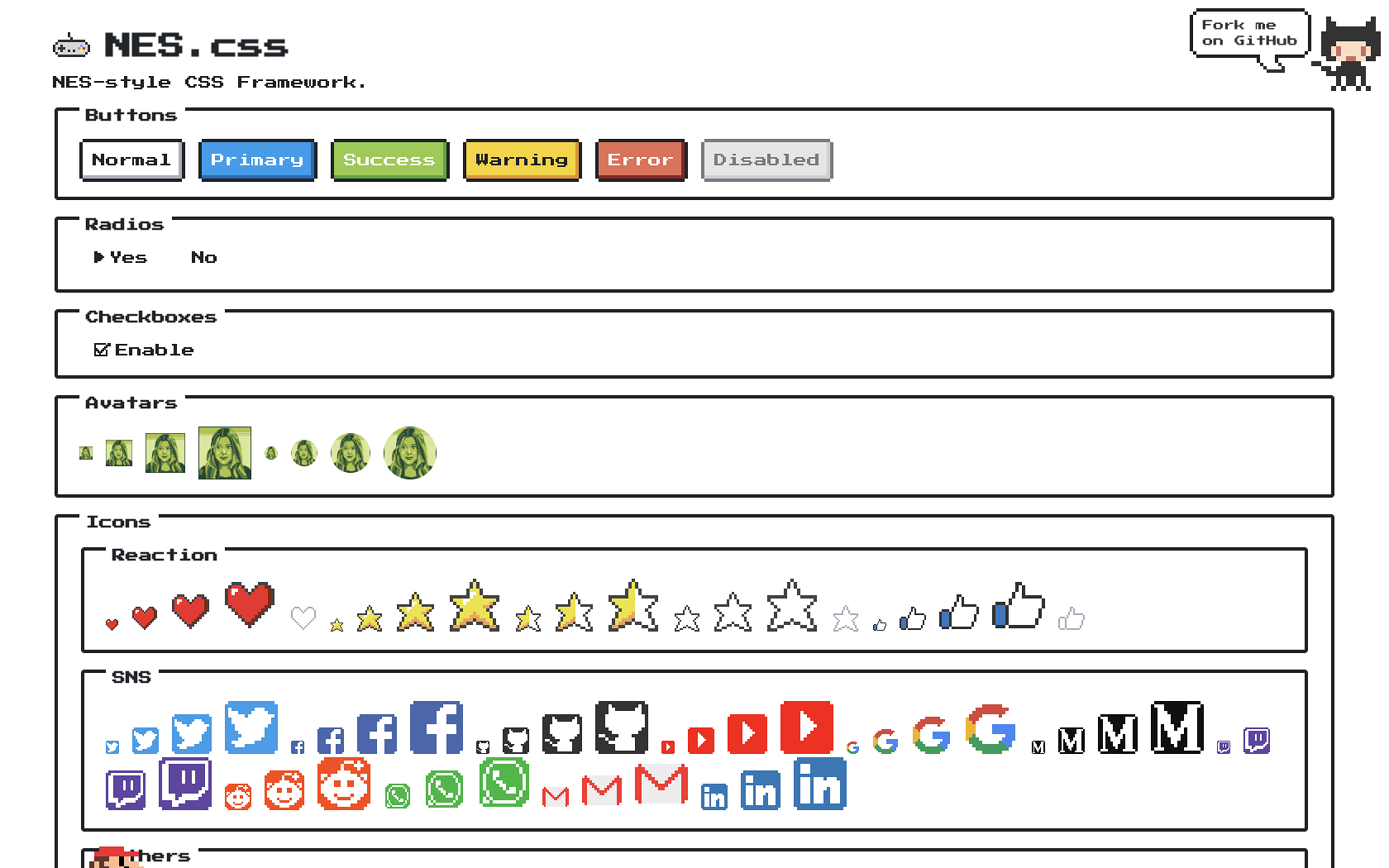 Vitess is a system for making database clusters with MySQL. Vitess 3.0 introduces several changes, such as improved developer usability with new docs, simplified database parameters, support for monitoring with Prometheus, and a few updates to improve performance.

SpaceVim is a distribution of the text editor Vim that bundles plugins, configuration, color schemes, and more, to create a more IDE-like experience for Vim. SpaceVim reached 1.0 in December, with their latest version shipping a new default font, support for working with GraphQL and Scheme files, and much more.

rgbaster is a JavaScript library that identifies the dominant color (or colors) in an image. Version 2.0 is a complete rewrite of the library in TypeScript, which also introduces a new build process and test suite, among other changes.

Kong is an API gateway for microservices. In other words, Kong helps you compose microservices for common functionality, and scale your services on different cloud platforms. Kong also joined the 1.0 club in December, adding updates such as the ability to run as a service mesh proxy, raw TCP traffic routing, and a stable plugin development kit, along with many other changes.

Flutter helps you make native apps on Android and iOS from a single codebase. The project was announced less than a year ago and has since reached version 1.0. In this release, Flutter has packed in new “pixel-perfect” widgets for iOS, an upgrade to Dart 2.1 for faster and smaller code, along with updates to their documentation.

Fish is the “friendly interactive shell” that makes using the command line a little gentler, with useful defaults, fewer sharp edges, and web-based configuration. Version 3.0 introduces POSIX-style combiners (like && and ||, in addition to fish’s and and or), new and improved tab completions, and a faster math command.

PhysX is a physics simulation engine that initially gained popularity in video games. In the latest 4.0 release, PhysX provided updates to support industrial robotics and train artificial intelligence. These updates include increasing the precision of points of contact and the movement of joints, along with increasing the stability of simulations.