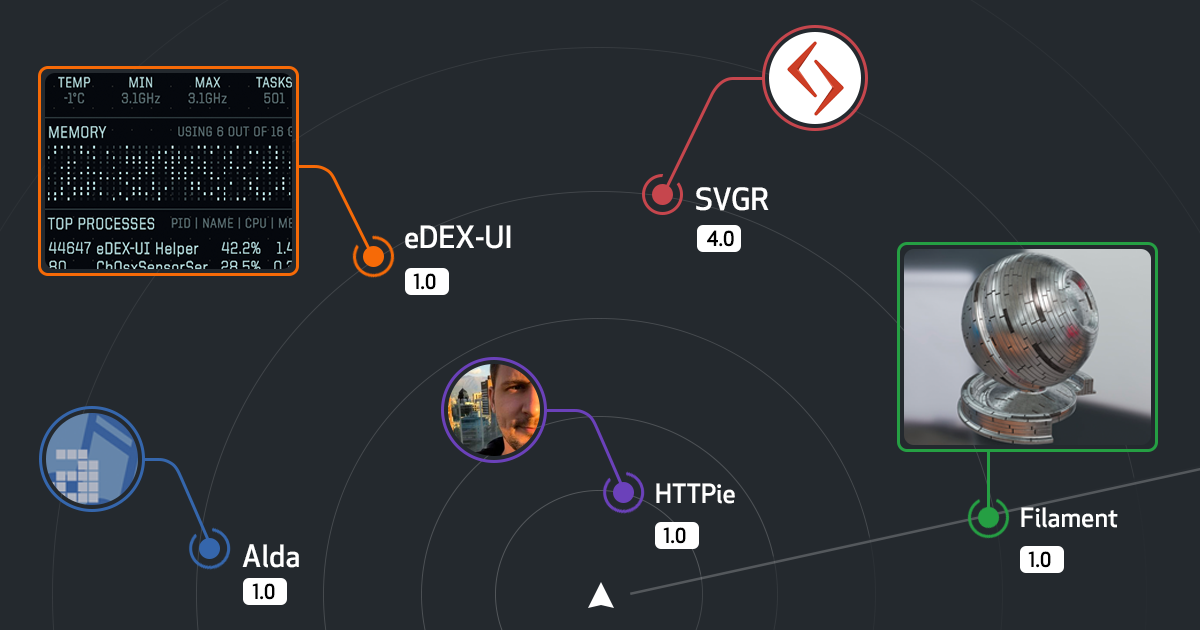 Welcome to the latest edition of Release Radar, where we share the projects popping up on our radar—from world-changing technologies to weekend side projects from this past November. Most importantly, they’re all projects shipped by you.

Do you ever wish that using your computer was a little less Office Space and a little more Tron? Then eDEX-UI 1.0 was made for you, providing a terminal loaded with movie-inspired graphs, maps, and a touch-screen keyboard. HTTPie is a command-line tool that helps you interact with web servers. It’s like a super-powered curl with colorized output, JSON formatting, and persistent sessions. With its latest release, HTTPie has joined the 1.0 club! This version adds an automatic default color scheme, future-proofing for TLS 1.3, and so much more.

Did you know? The Hypertext Transfer Protocol reached 1.0 in 1996.

HTTP Prompt, an interactive HTTP client, (and companion to HTTP Pie) is also celebrating a 1.0 release. HTTP Prompt helps you explore and debug APIs with autocompletion, OpenAPI specification integration, and automatic cookie handling. With version 1.0, HTTP Prompt adds support for the HTTP CONNECT method, a command to clear the screen, and some bug fixes.

SVGR is a tool that helps you turn SVGs into React components. The SVGR 4.0 release promises to be “lighter, better, faster, stronger,” all while sporting a new engine and bug fixes.

Take an example SVG and run it through SVGR:

SVG-edit is a browser-based SVG drawing tool created with JavaScript to help unleash the inner artist in all of us. And it just reached the 4.0 milestone. In this release, SVG-edit has migrated several APIs from using callbacks to Promises.

Did you know? SVG-edit has a nifty live demo so you can get drawing right away.

Buku is a private, local tool to help you store and manage your bookmarks from the command line. 4.0 must’ve been an auspicious number in November, because Buku 4.0 features new keyboard commands searching and opening bookmarks, enhanced clipboard support (for tools like Screen and tmux), and bug fixes.

Did you know? There are more tools in the Buku ecosystem, like a web interface, a browser extension, and more.

Pelican is a static site generator that helps you turn your reStructuredText, Markdown, or AsciiDoc into HTML you can host most anywhere (including GitHub Pages, if you were so inclined). Pelican had a 4.0 release in November that adds a bunch of new features, such as draft status for pages, new signals for extending Pelican, settings to help translating sites, and much more. And we get it 4.0: you’ve had a big month.

Did you know? The distinctive, stretchy skin beneath a pelican’s bill is called a “gular pouch.” The birds use them to catch fish.

Filament is a cross-platform physically based rendering engine that can render materials in an impressive and realistic-looking way. Filament has just reached version 1.0. This release adds iOS support, expands the documentation for JavaScript, and fixes bugs. 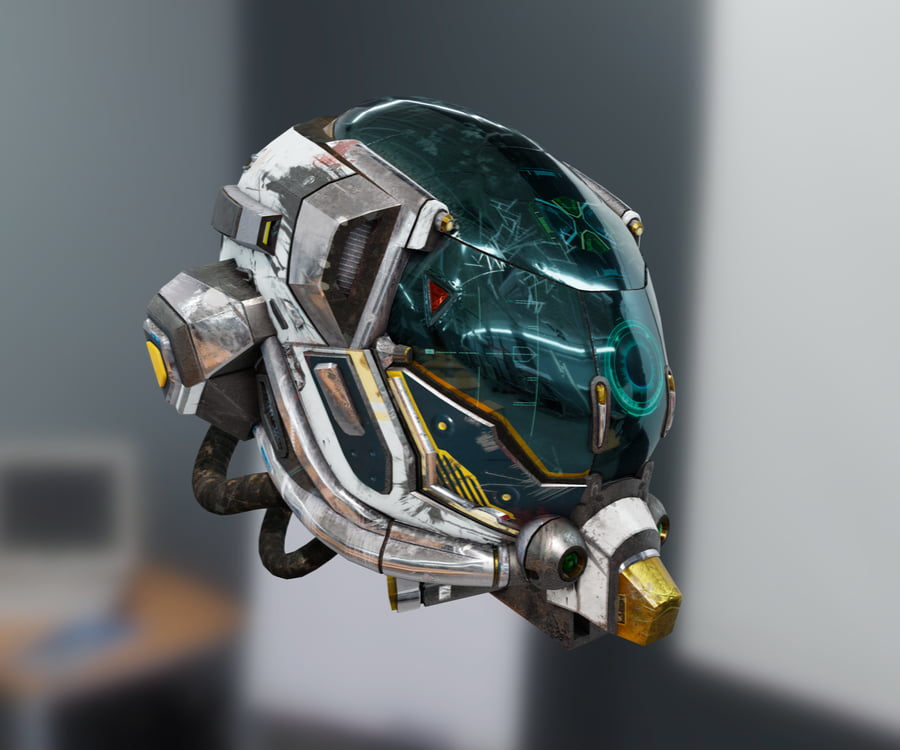 Sing along if you know the words: ♩ ♬ Alda is a programming language for making music! ♪ ♫ Alda has recently released version 1.0, though it’s no mere humble beginning. Alda is already a capable language that can generate MIDI instrument sounds from source files or through an interactive REPL. You can learn more about the origins of Alda from this blog post by Alda’s creator. Here’s what the syntax looks like:

Learn more from the changelog

Kaku streams music from web sources like YouTube, SoundCloud, as well as Vimeo on Windows, Mac, and Linux. Kaku recently released version 2.0, which features improved automatic updates thanks to several internal updates and changes to the project’s build process.

CMS.js turns your Markdown-formatted content into a single-page web application that doesn’t require any server-side code. The project is “in the spirit of Jekyll” and plays nicely with static-file hosting, much like GitHub Pages. Version 2.0 adds a host of new features, like tagging, search, and some smart-looking themes.