Shape the debate on the EU copyright proposal

Get an update on the negotiations, and learn how you can help MEPs understand why and how to protect software development. 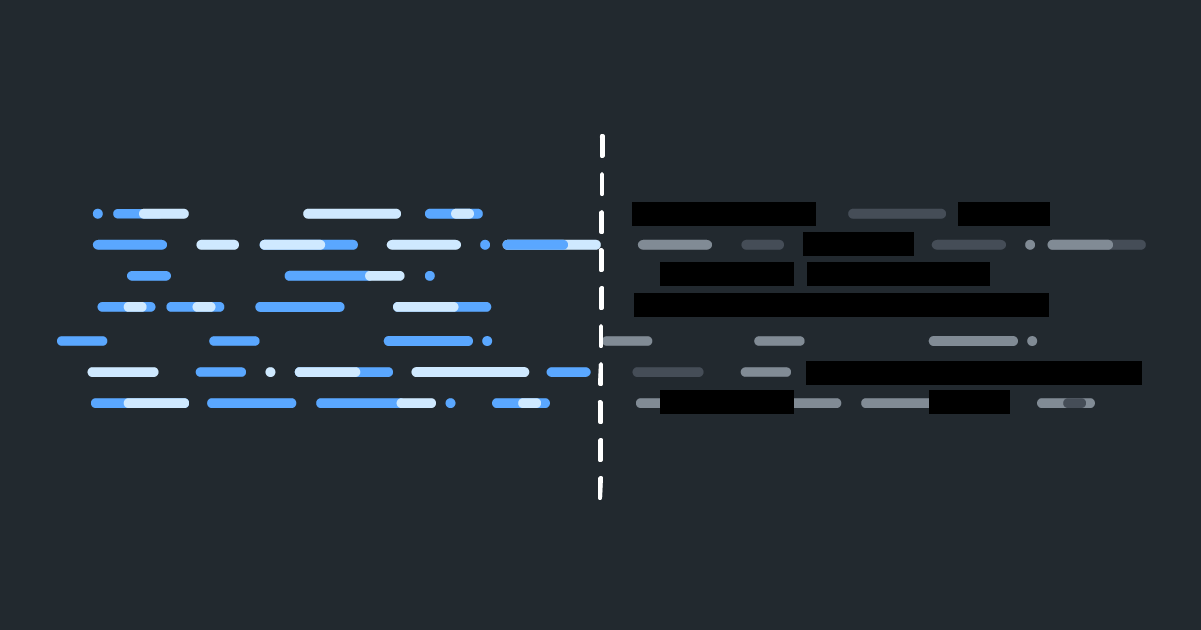 The last time we wrote about an EU copyright proposal affecting software development, we explained that policymakers in Brussels responded when you took action. We’re fast approaching another vote on that proposal in the EU Parliament.

Here’s an update on the status of the negotiations, along with some ideas of how you can help Members of European Parliament (MEPs) understand why and how to protect software development. Activism by people concerned about the copyright proposal is part of why it hasn’t passed yet, so keep reading to learn how you can help shape the debate.

What is this (again)

The EU’s copyright proposal has the potential to impact the way we develop software. There’s still time to make our stance heard on several key issues of the proposal before it becomes law:

We’re focusing on software because that’s where GitHub and software developers can speak with authority.

Status of the negotiations

You may have heard that Parliament “rejected the copyright proposal” on July 5. Actually, Parliament voted against one of its committee’s proposals, but it didn’t permanently reject it. Instead, they voted to open the negotiations to all 751 MEPs, rather than primarily one committee.

That said, the rejection was significant because MEPs used a rare procedure to challenge the committee’s decision, and public advocacy against the proposal contributed to that.

Parliament will vote on September 12 based on amendments received by September 5. This time, it will be the full Parliament—with more than 700 additional MEPs potentially voting than when the committee voted on the proposal. And while they’re restarting negotiations, they’re not starting over completely. They’ll vote on amendments to the Commission’s initial proposal, which is the one that kicked off the idea of upload filters in the first place.

Whatever happens in Parliament, it’s important to keep in mind that there are three institutions involved in lawmaking in the EU: Commission, Council, and Parliament. If Parliament adopts a version of the proposal, it will enter into negotiations—or trilogues—with the Commission (based on its original proposal) and Council (based on its negotiating mandate).

But for now, all eyes are on Parliament to see what it might adopt.

Leading up to Parliament’s vote, a Copyright Week of Action is happening September 4-11. Each day in that week is dedicated to a different constituency. September 5 is for developers and open source software.

What to tell MEPs

It can be a lot to take in, so here are a few things you can share with your MEP to get started:

Ready to take action? Contact your MEPs and tell them to protect software development by:

If you aren’t a citizen of the EU, there are still ways to get involved and speak out for the developer community. Public advocacy has already shaped Parliament’s response, so share your thoughts on the copyright proposal on social media, raise awareness in your community and circles, and stay tuned to what happens next.