Featuring a handful of homebrew NES games, opportunities to get into game development, and more! 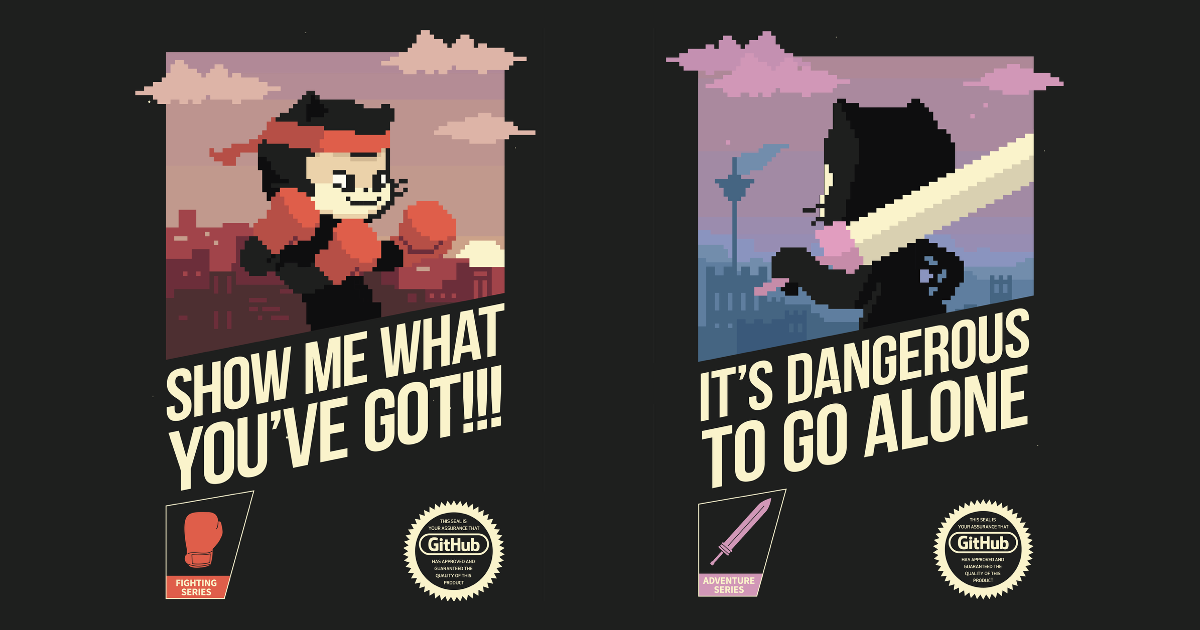 Welcome to the July edition of Game Bytes, a monthly series focused on the game developer community. This month, we take a look at the legacy of the Nintendo Entertainment System (NES) in open source.

The NES was released 35 years ago today. While official NES games haven’t been released in over 20 years, a “homebrew” scene exists where developers are still creating NES games (playable on the original hardware or on emulators) in the original 6502 Assembly Language.

Whether you grew up playing NES games, or your parents did, you’re bound to find something of interest—either in the gameplay or in the code—for some of these games below. 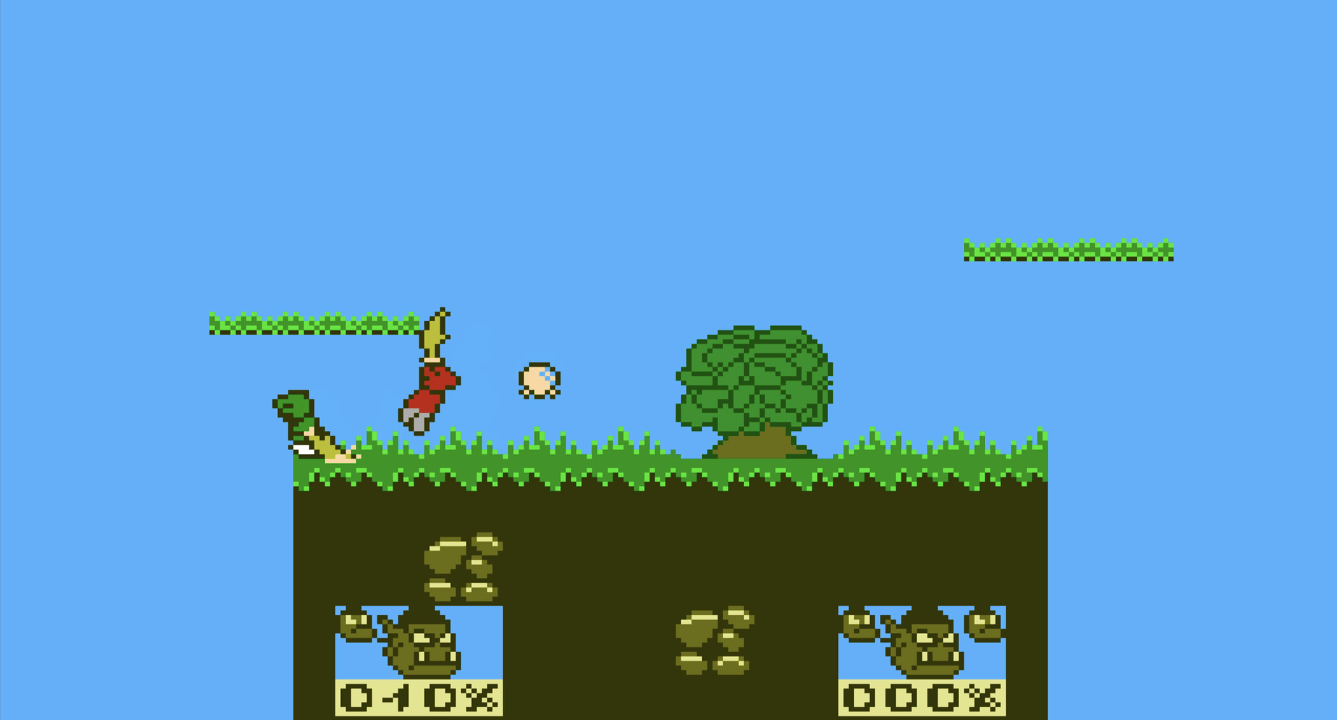 Super Tilt Bro is a game inspired by Super Smash Bros–a two-player fighting game where you must knock a friend (or the computer) off of a platform. The latest release introduces a new stage and mysterious orb that gives one player incredible strength. 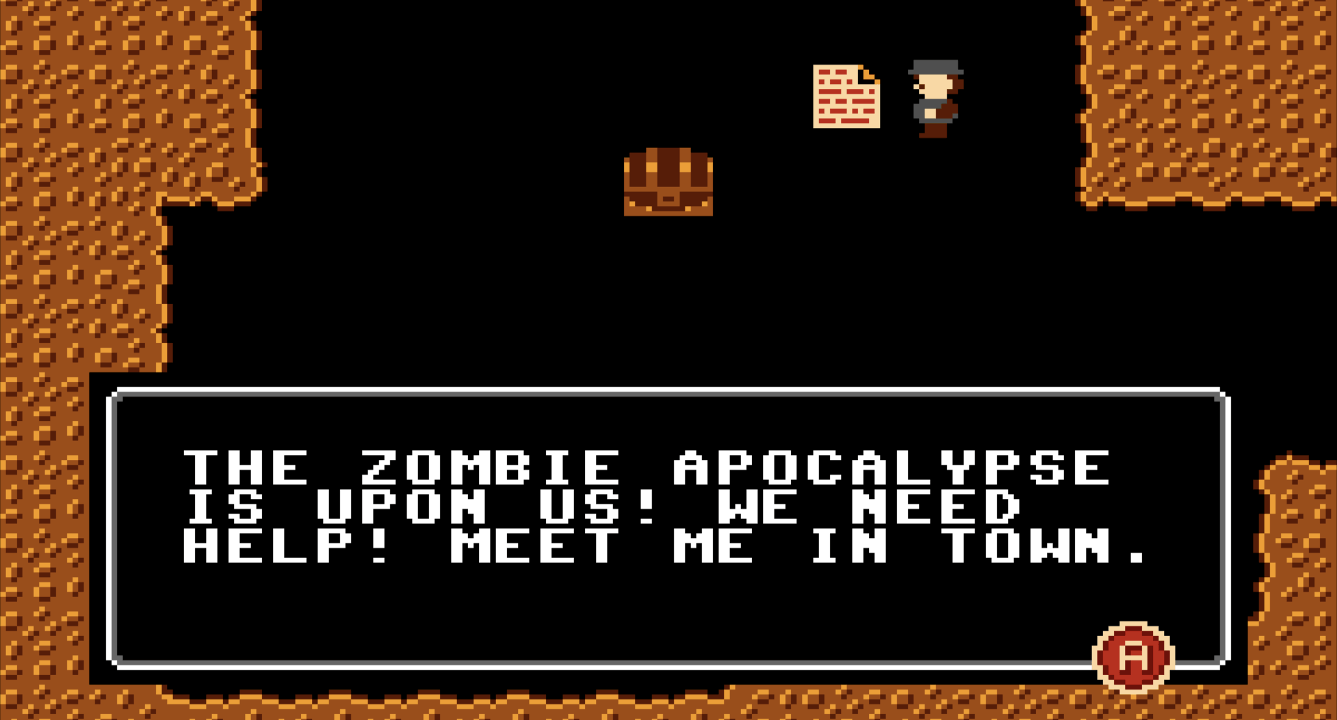 Pwn Adventure Z is a zombie survival game made to be hacked. It was originally released as a physical cartridge at CSAW (Cyber Security Awareness Week), the largest student-run cyber security event in the world, for the 2015 CTF (Capture the Flag) competition. 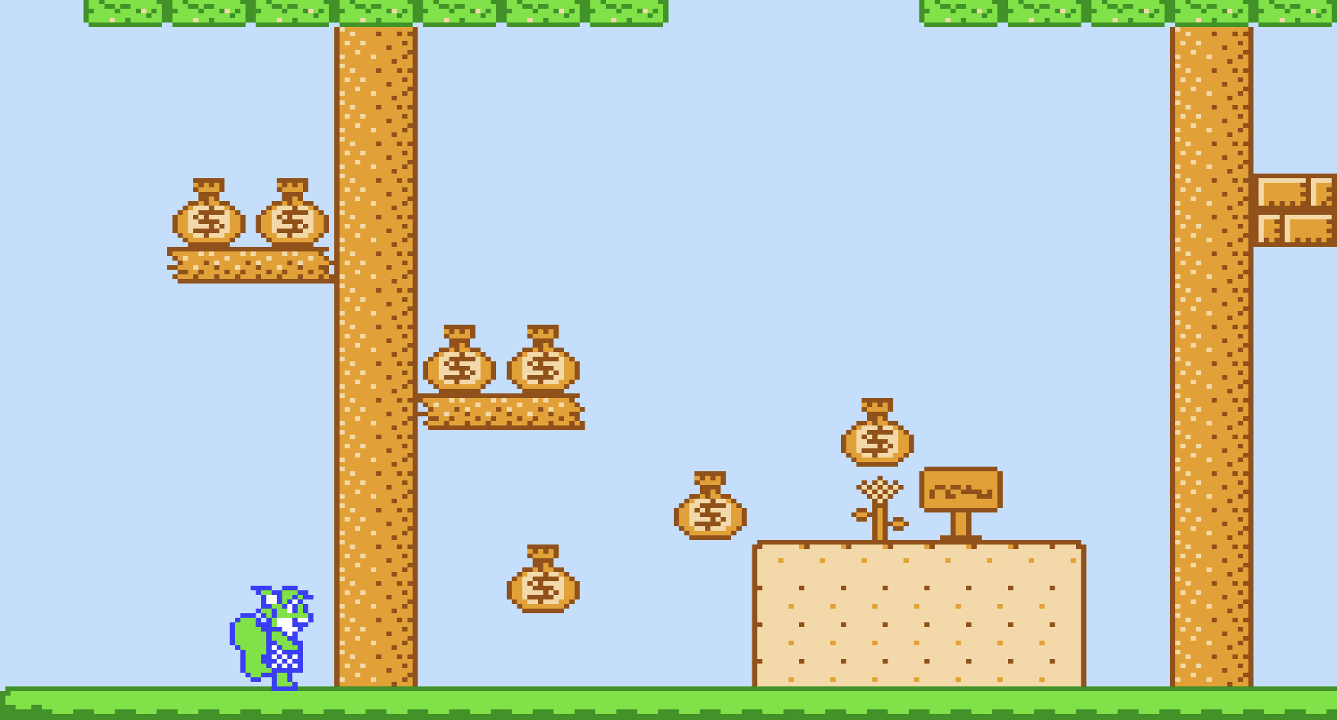 Nova the Squirrel is a platform game featuring a squirrel by the name of Nova Storm. Help her uncover new abilities and save the strange new world that she’s found herself in. 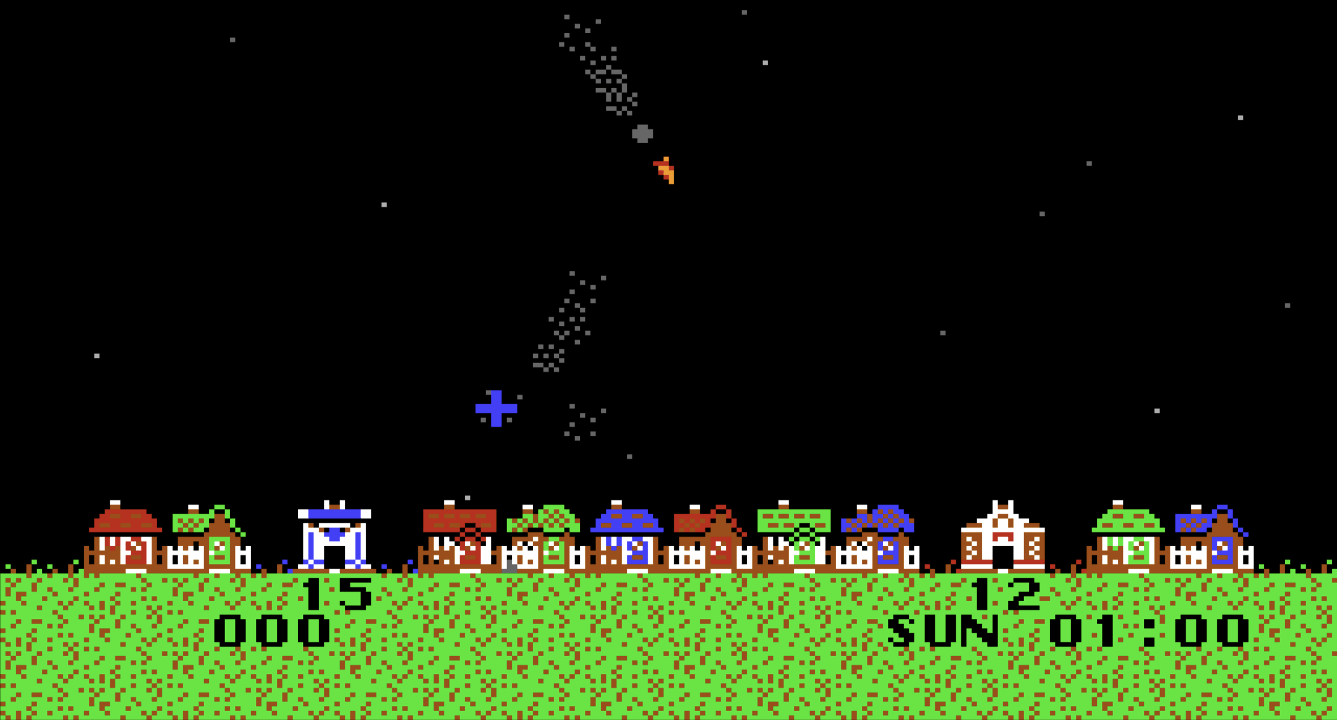 In Thwaite, you must protect a small town from destruction by taking out incoming missiles with fireworks. Defend it for seven nights to win the game. 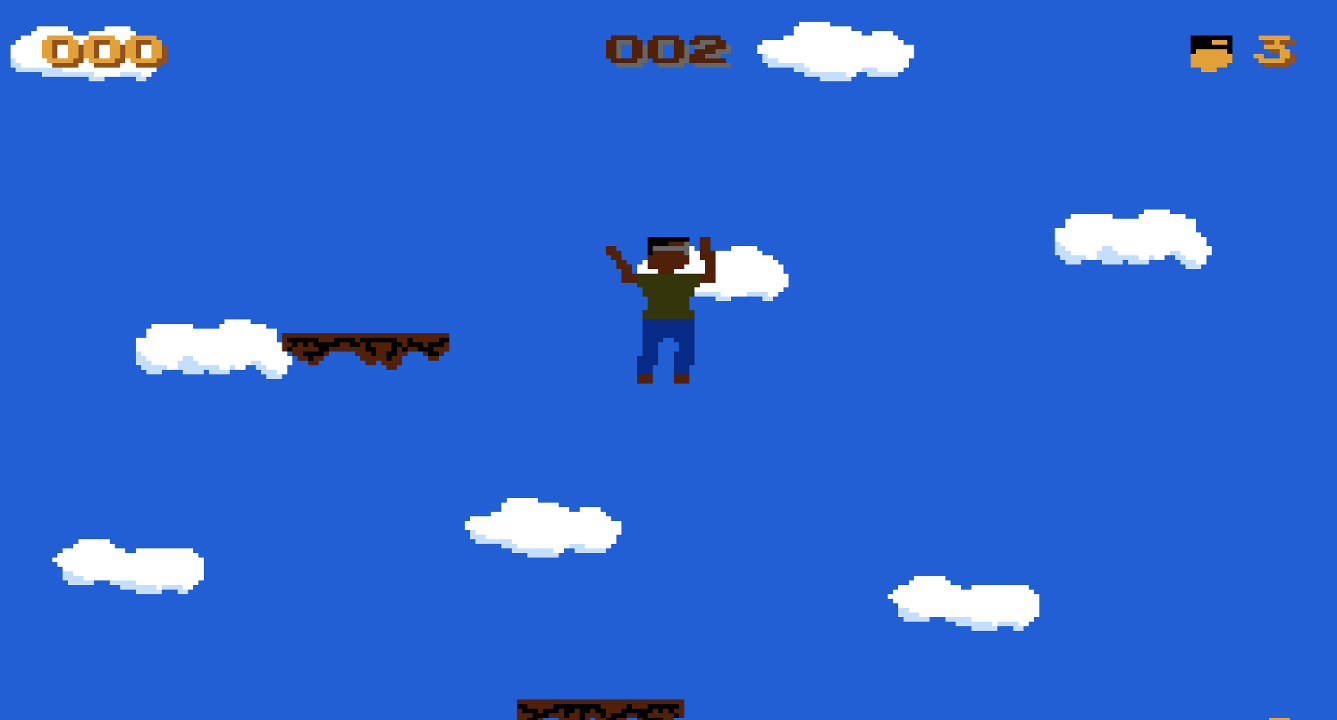 Not much is known about why our hero is “Falling” from the sky, but they must collect as many coins as possible while avoiding all platforms. This was @tragicmuffin’s first time creating a game from scratch and working with Assembly. 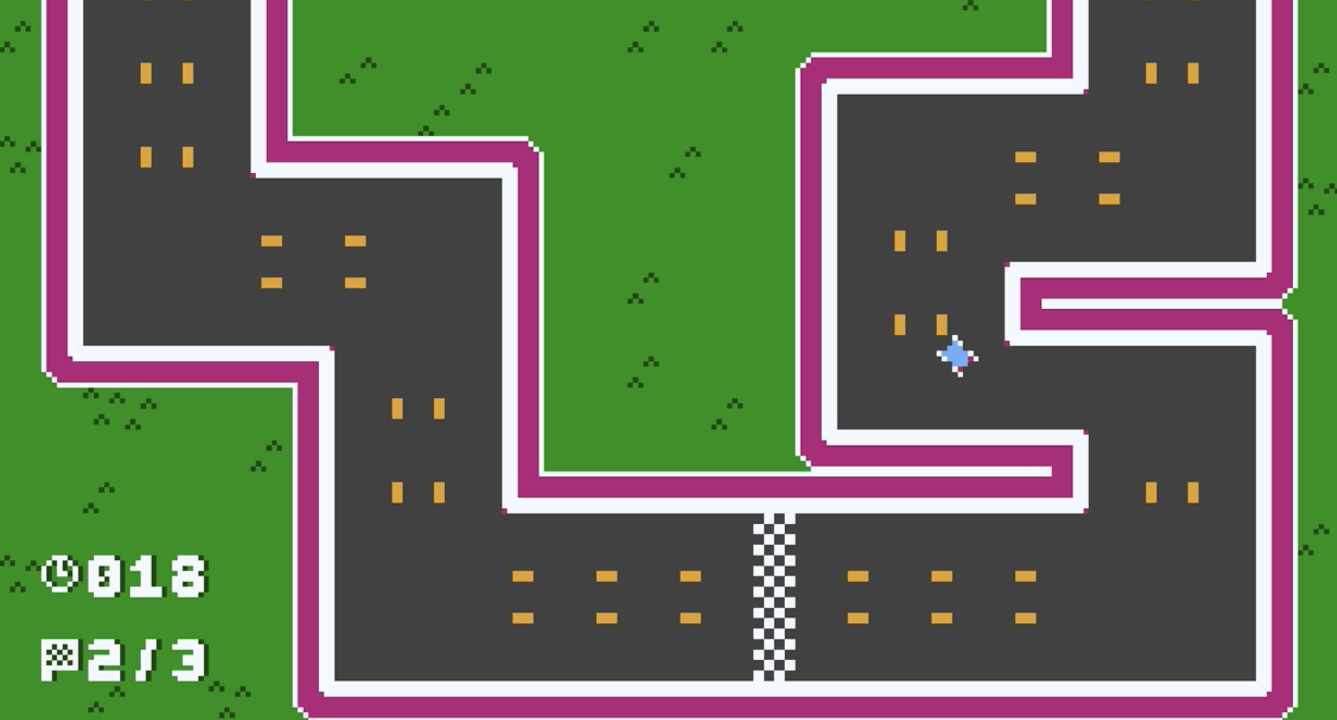 Interested in building your own NES game? This guide to 6502 Assembly from @skilldrick is an excellent place to start. 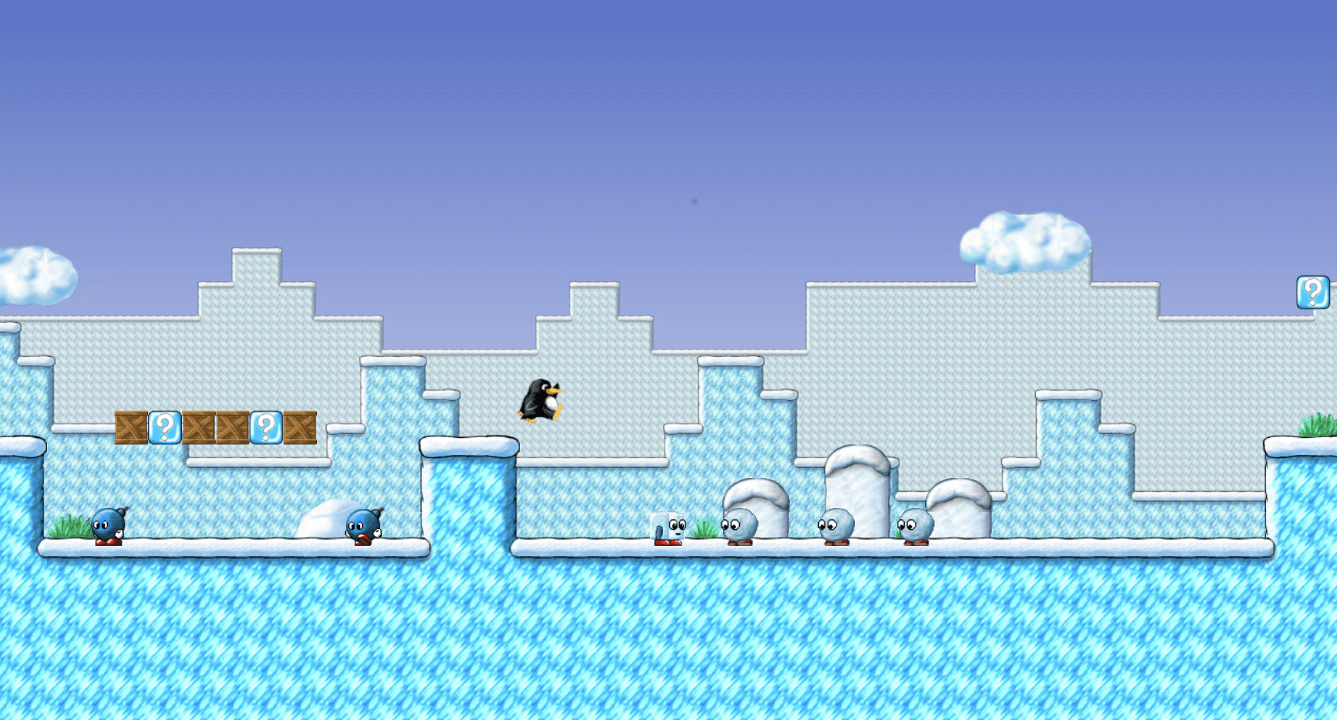 You might not know 6502 Assembly Language, but if you have some experience with C++ then the SuperTux team are looking for people to assist with continuing development of the classic platform game. Contribute to the core gameplay or contribute content through the integrated level editor.

The seventh annual js13kgames–a JavaScript coding competition for HTML5 game developers–kicks off next month. If you don’t know 6502 Assembly Language or C++, but are comfortable around HTML/CSS/JS, @end3r’s month-long game jam to create a JavaScript game in less than 13 kilobytes might be for you! 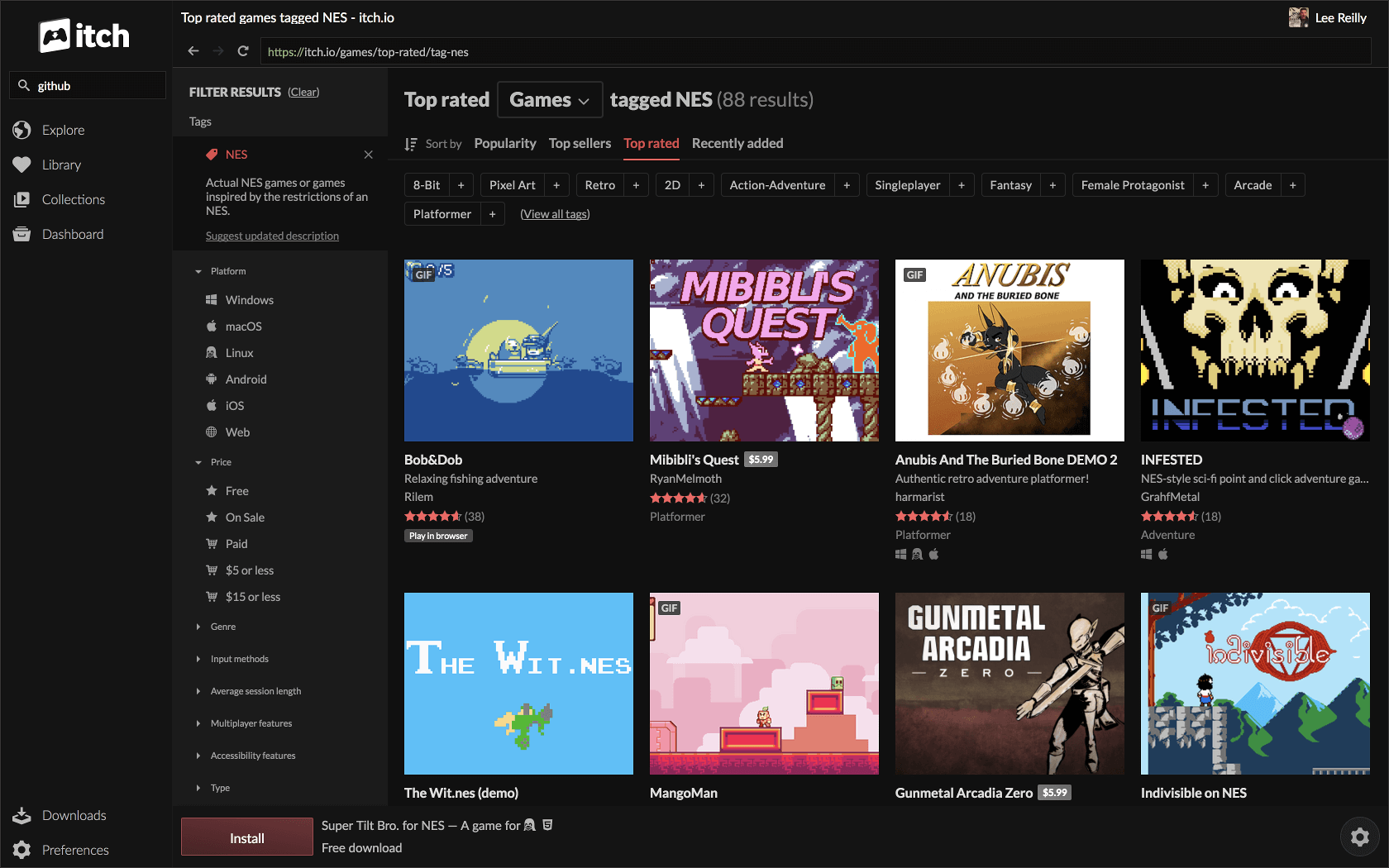 The latest version of the itch.io desktop app is in open beta. The Electron-based app is available for download on Windows, macOS, or Linux. You can use it to browse, download and stay up to date with the latest indie games on itch.io. Take it for a spin and be sure to report any bugs you find. Nice work @fasterthanlime! 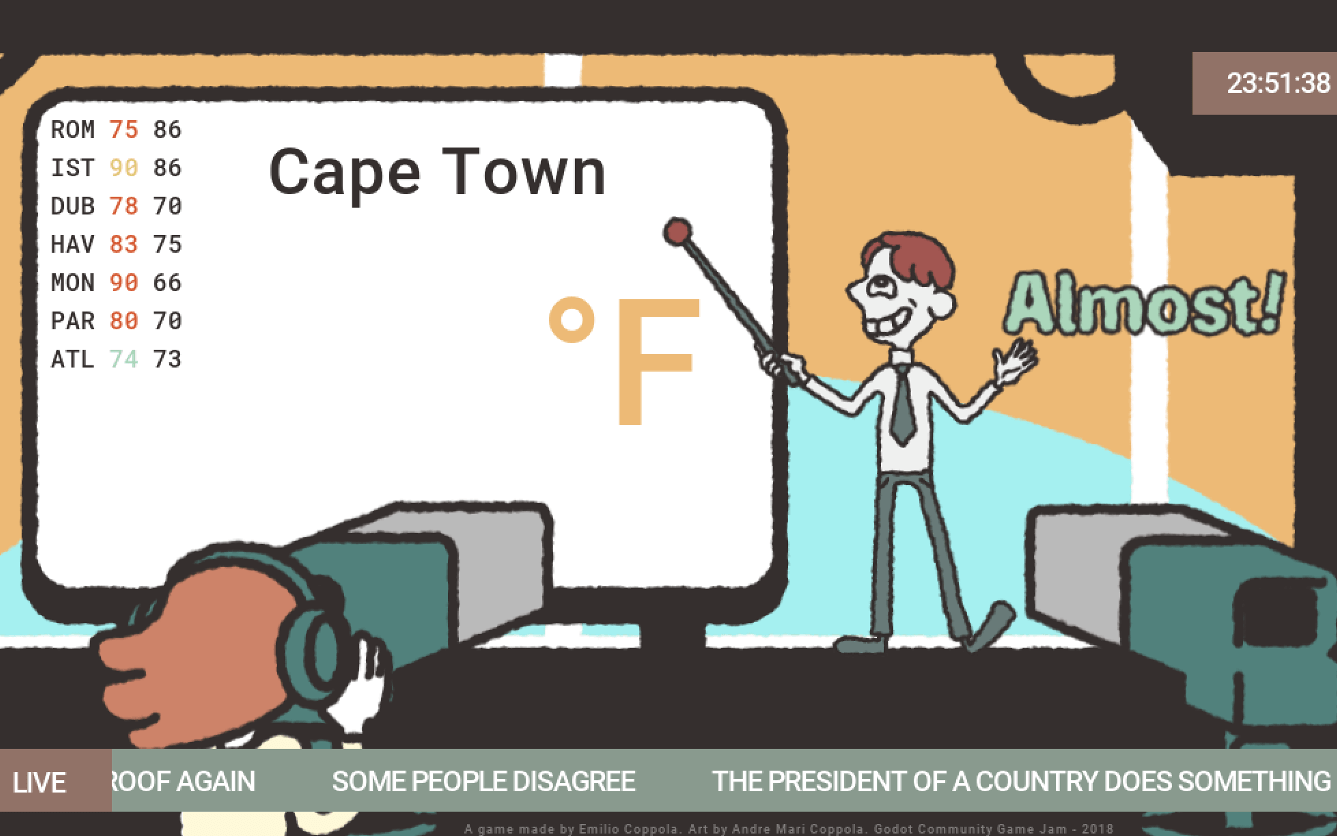 Dear Weather Guy was created for the recent Godot Community Jam. Thanks to a nice little integration with the Open Weather Map API, you can have fun trying to guess the real temperature of world cities. It works on Windows, macOS and Linux. Beautiful work, Emilio and Andre Mari Coppola!

Join us in August for the next edition of Game Bytes!