This month's roundup includes a JS-based terminal emulator, a small and flexible Python framework, a state container for JavaScript, and more 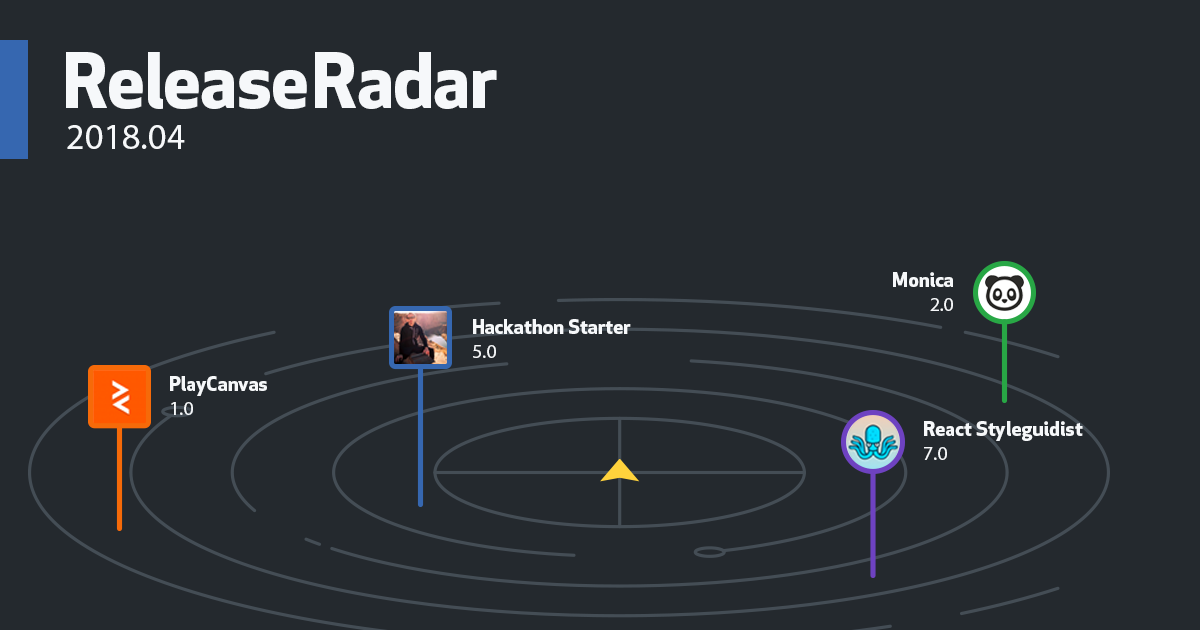 April showers bring May flowers, and they also bring a lot of exciting releases. Here are a few projects that made an impression in the last month!

Hyper is an HTML, CSS, and JavaScript-based terminal emulator that’s built with Electron. The latest release, Hyper 2, has a new rendering engine (built on xterm.js 3.0) which allows it to better handle streaming output. Other Hyper 2 improvements include a command-line installer for plugins, clickable hyperlinks, and more. See the release announcement for details.

Did you know: Hyper supports a big collection of plugins and themes. Ever wish your terminal was a bit more like BB-8 in a galaxy far, far away? Or maybe you’d rather catch a command line Bulbasaur or Pikachu? Find these and other themes in the new Hyper store.

NetHack is a role-playing, terminal-based game packed with procedurally-generated dungeons, monsters, and magic. If that piques your interest, then you might be feeling the call of the Amulet of Yendor. Originally released in 1987 and in ongoing development ever since, the game is celebrating its version 3.6.1 release. The release notes are technically spoilers, so consider yourself warned before you read them.

Did you know: NetHack is one of many roguelike games that trace their gameplay roots back to the 1980 video game, Rogue. We hosted the second annual Roguelike Celebration at GitHub HQ last October. All of the talks were recorded and included a live speedrun of NetHack by Mikko Joula (aka Adeon), who holds the record for fastest real-time ascension.

Flask is a small and flexible web framework for Python. Flask’s API has been stable for some time and version 1.0 brings exciting changes. Flask 1.0 improves the flexibility of the command-line interface, fixes a security issue with JSON encodings, adds support for loading environment variables from files, and more. See the announcement for a complete run down.

Did you know: Flask started out as an April Fool’s joke. (Not kidding.)

Nerd Fonts brings together a bunch of icon sets—like Font Awesome, Devicons, and Material Design Icons—into one collection, and provides the tools to let you make your own. The latest release, version 2.0, adds new documentation translations and several new fonts, including OpenDyslexic and Noto. Read the release notes for details. 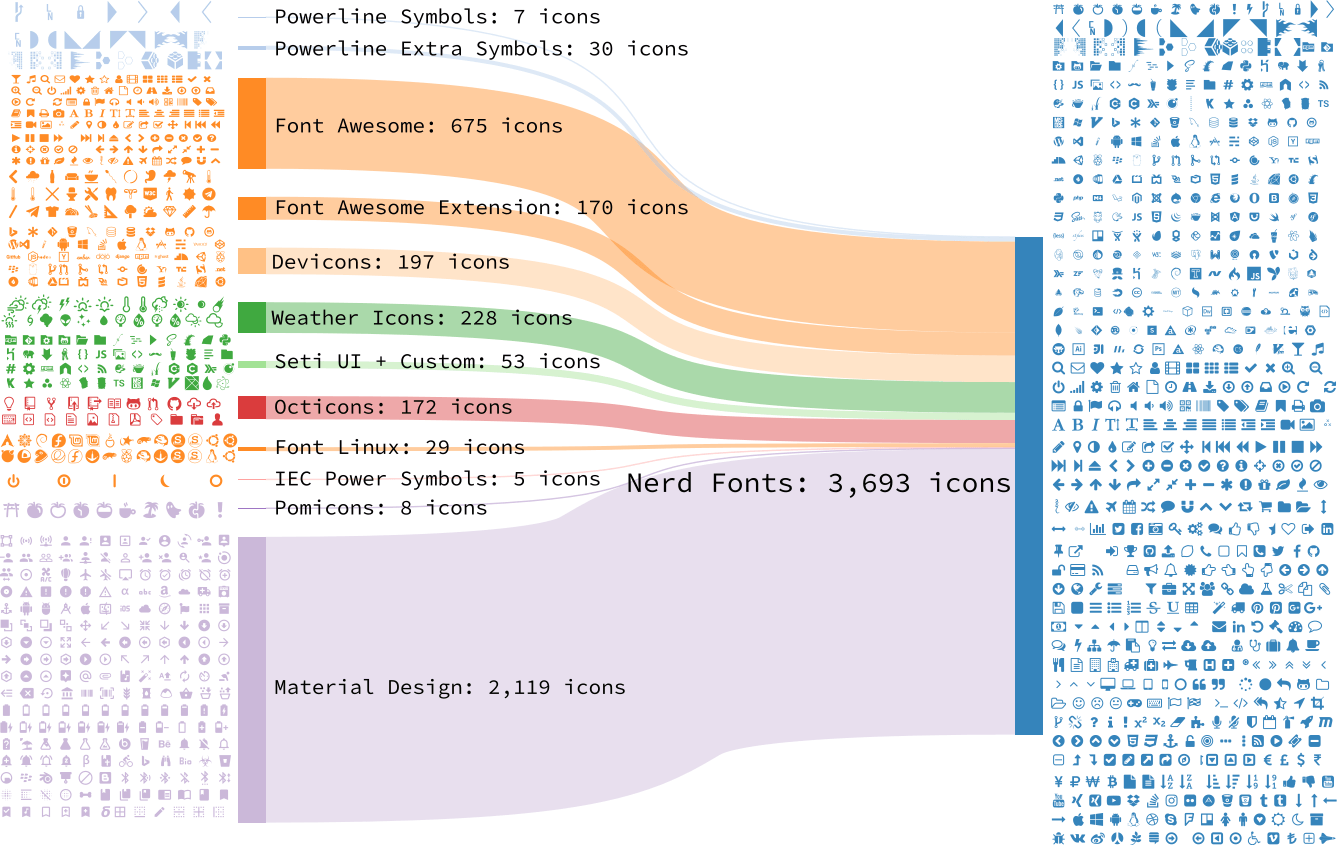 Did you know: There are thousands of icons in Nerd Fonts. (How many do you recognize?)

Monica is a tool to help people strengthen their relationships by helping them with things like remembering birthdays, gift ideas, and names of relations. Monica 2.0 adds better support for more real-world relationships (like aunts and nieces), options for hiding unwanted features, support for right-to-left languages, and more. See the release announcement for more information. 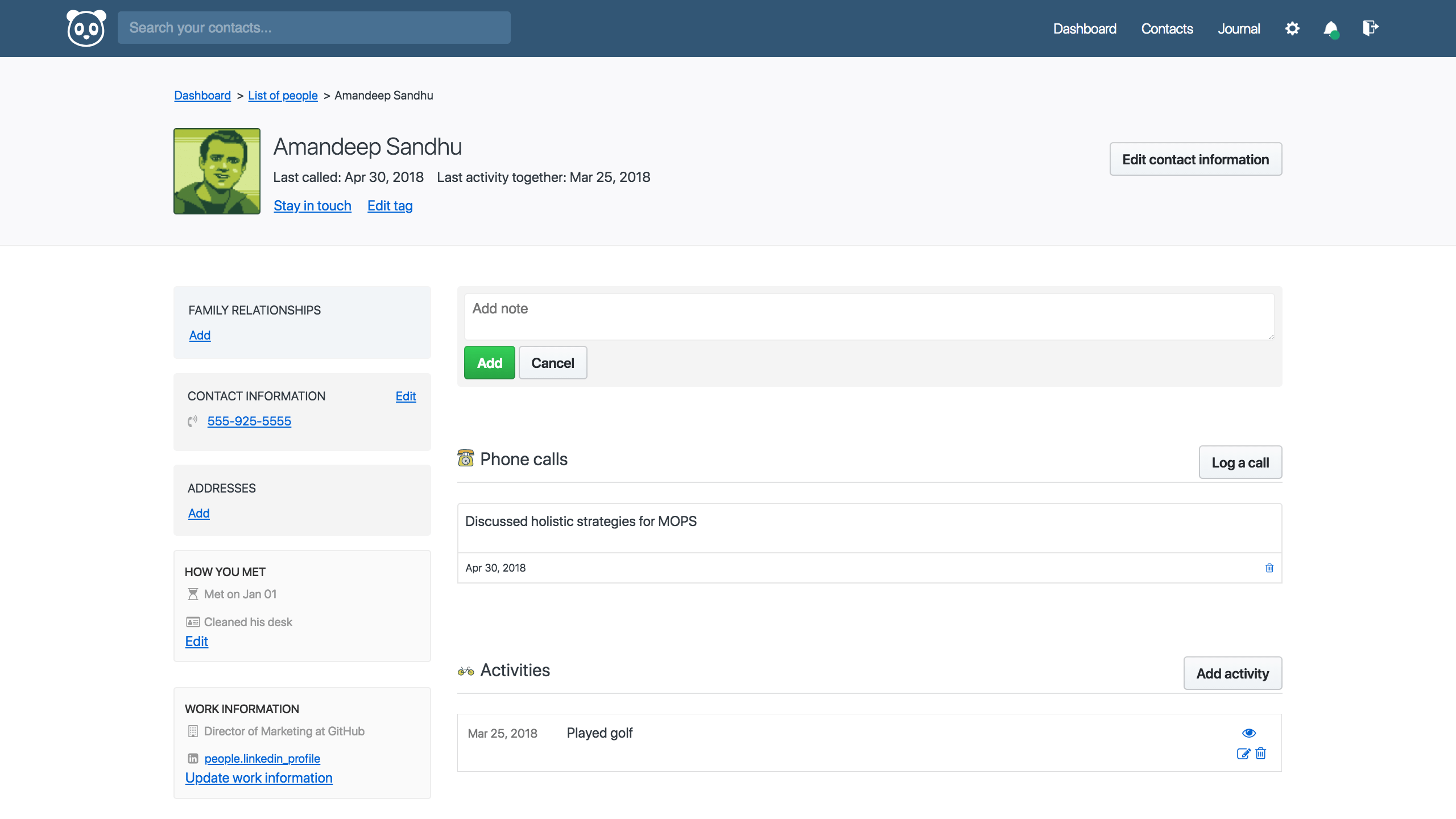 React Styleguidist is a tool that helps your team document React components based on your own code and Markdown-formatted comments. Version 7 adds Webpack 4 support, fixes bugs, and makes Node.js 6 the lowest supported version, among other changes. 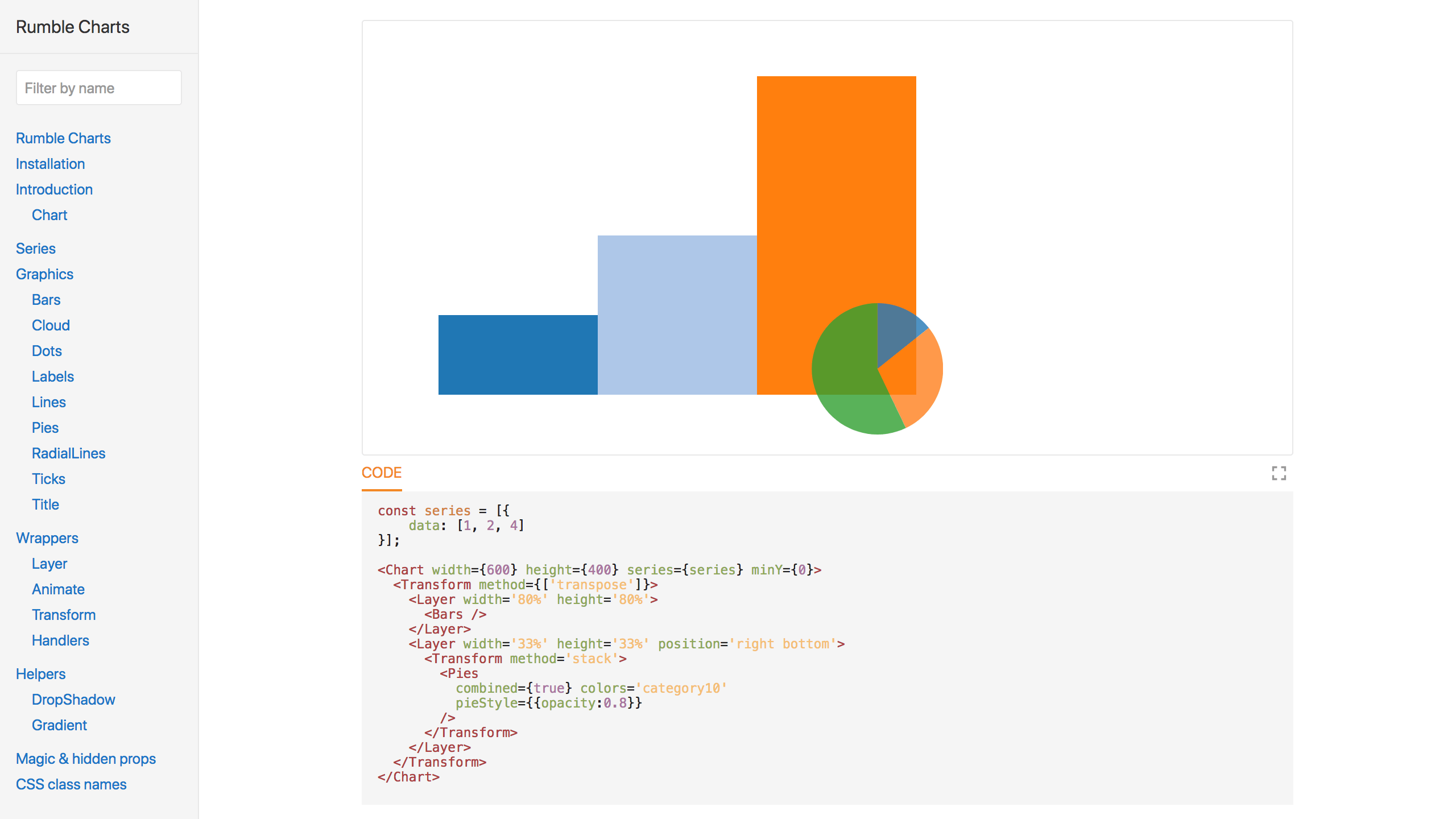 Did you know: Lots of people are sharing their React Styleguidist demos in this GitHub issue.

The appropriately named Hackathon Starter is a boilerplate for getting up and running with a Node.js and Express application. It cuts through the process of choosing a language, web framework, and CSS framework; then, it gives you a bunch of examples for authentication and APIs to get hacking quickly. Hackathon Starter 5 upgrades to Node.js 8, switches to ES6 in lots more places, and fixes bugs in API examples. To see more of what’s changed in this release, take a look at the release notes.

PlayCanvas is a visual development platform for building games and interactive web content. Both the tools and the web apps you build are powered by HTML5. The platform is entirely web hosted; you can access your work from any device that runs one of the supported web browsers. See the release announcement for more details. 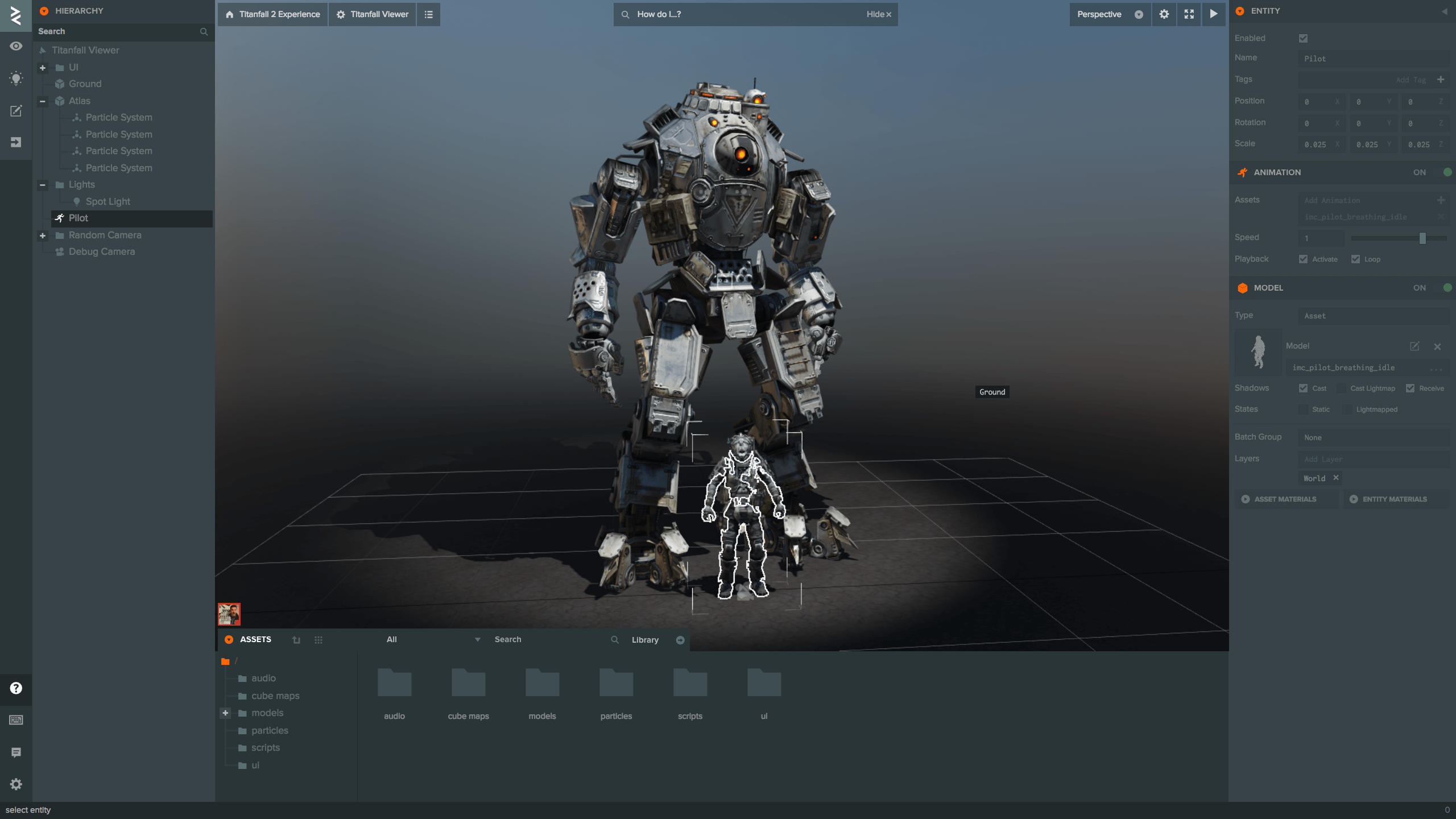 Did you know: Mozilla used PlayCanvas to create the interactive WebGL2 After the Flood demo, allowing viewers to take a walk through the fantastical environment of water, glass, and steel running entirely in the browser.

Chainer is neural networks framework for Python and they’ve recently reached version 4.0. Version 4 improves performance with support for iDeep acceleration on Intel CPUs, adds better techniques for lower precision training, and reorganizes the documentation. Check out the release announcement for the project and its hardware acceleration companion, CuPy.

Handsontable is a JavaScript component for spreadsheets that can plug into popular frameworks like Angular and Vue. It’s been six years since the last time Handsontable had a major-version release! In version 2.0, they’re adopting Semantic Versioning to make way for combining their Pro and Community Edition codebases. Plus they’ve made a lot of bug fixes. See the release announcement for a full list of changes. 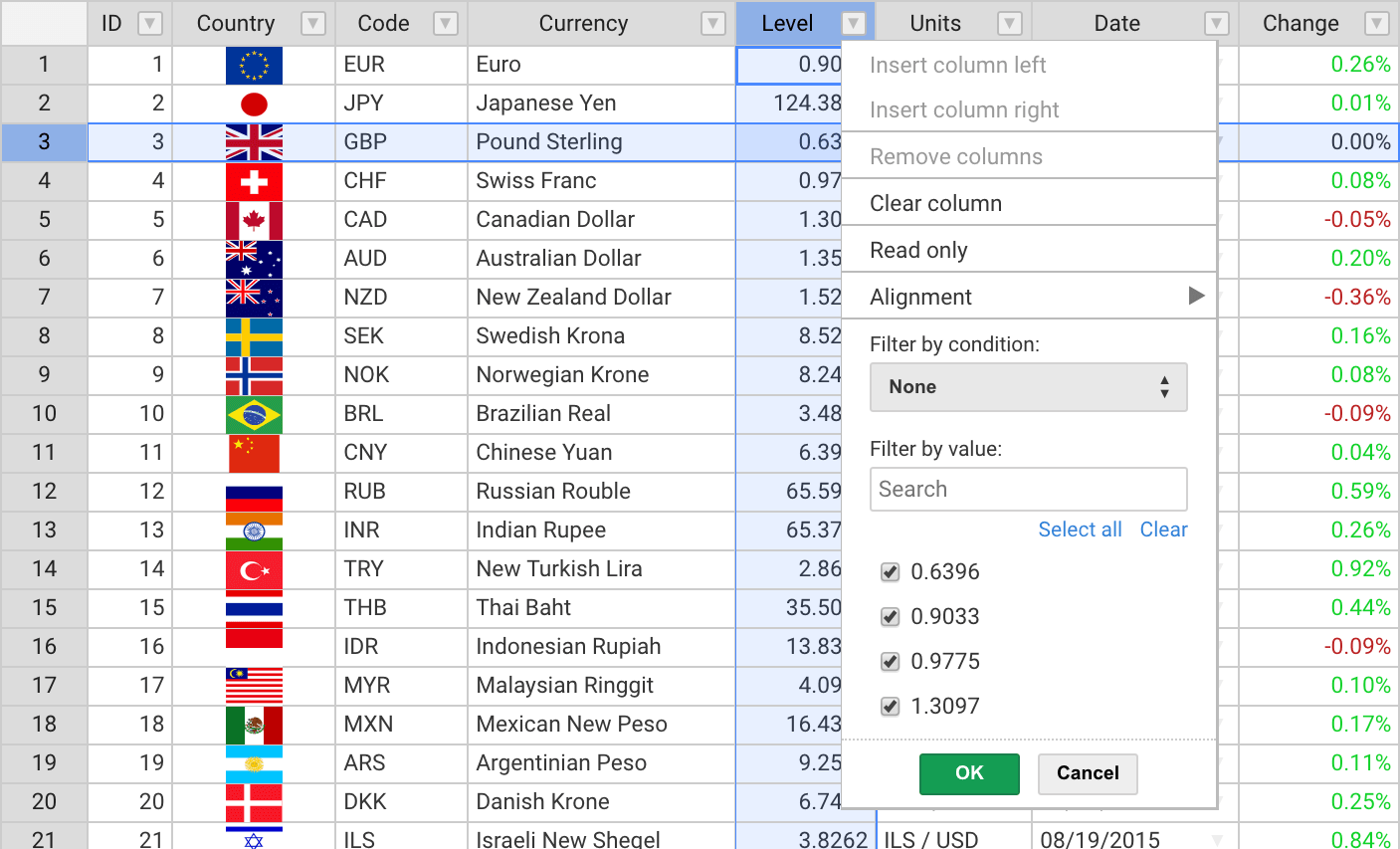 Did you know: Handsontable—or more accurately, their users—make a great argument for the adoption of open source tools. Check out these interesting case studies from teams that are using Handsontable.

Redux is a state container for JavaScript that helps developers write predictable, testable applications in different environments. Redux’s 4.0 release introduces a bunch of under-the-hood improvements, tons of documentation updates, and new bindings for TypeScript 2. Scope out the release notes for details.

It’s hard to cherry-pick from all the amazing releases each month, but there’s no way open-source giants are flying under our radar. The new MySQL 8 brings a broad range of changes. Node.js 10 unveils binary interface stability, modernized cryptography, and much more, while npm coordinated their npm 6 release to deliver security and performance improvements. Check them out!

These are just a handful of releases that were shipped last month—keep them coming! If you’ve got a release that should be on our radar, send us a note.