The fight progresses as the net neutrality deadline approaches

Congress has about 30 legislative days left to reverse an FCC order repealing net neutrality, while many U.S. states move to protect net neutrality 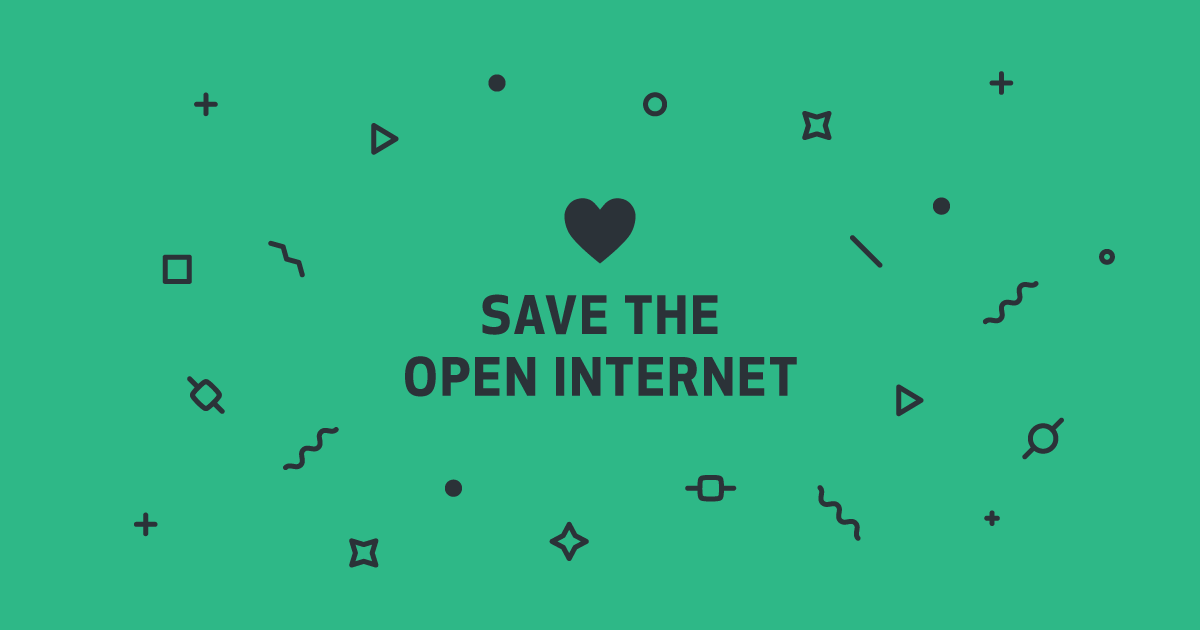 When the U.S. Federal Communications Commission (FCC) published its repeal of net neutrality regulations in the Federal Register on February 22, the U.S. Congress had 60 legislative days to disapprove of the FCC order. Approximately half of that time is up. To learn more about how this timeline works—and why the pressure is on—check out the following resources:

Meanwhile, the quest to find one more vote to move the process forward in the Senate continues. Write Congress to aid in the search.

On May 2, small businesses will deliver a letter to Congress, urging disapproval of the FCC order. The first week of May is Small Business Week, and Congresspeople take business owners from their districts very seriously. If you represent a small business in the U.S., sign the letter.

Not in the U.S.? Help spread the word about the fight for net neutrality, or learn more about and get involved in the most pressing open internet issues in your country.