Last month GitHub celebrated the fourth year of our Security Bug Bounty program. As we've done in the past, we're sharing some details and highlights from 2017 and looking ahead… 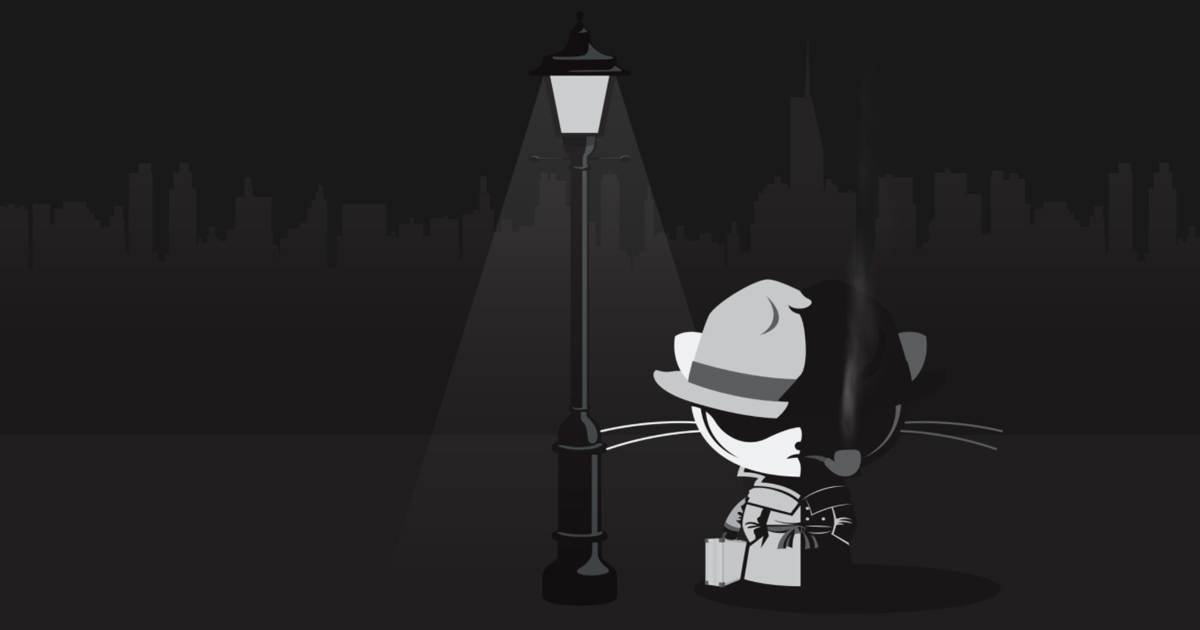 Last month GitHub celebrated the fourth year of our Security Bug Bounty program. As we’ve done in the past, we’re sharing some details and highlights from 2017 and looking ahead to where we see the program going in 2018.

Last year was our biggest year yet as our Bug Bounty program continued to grow in participation by researchers, program initiatives, and the rewards paid out.

Diving straight into the numbers, we can review the details of this growth. In 2017, we reviewed and triaged a total of 840 submissions to the program. Of these submissions, we resolved and rewarded a total of 121 reports with an average payout of $1,376 (and swag!). Compared to our previous statistics for 2016, this was a significant increase from 48 out of 795 reports being resolved. In 2017, our rate of valid reports increased from 6% to almost 15%.

Our total payouts also saw a significant increase from $95,300 in 2016 to $166,495 in 2017. We attribute this to the increased number of valid reports and in October we took time to re-evaluate our payout structure. Corresponding with HackerOne’s Hack the World competition, we doubled our payout amounts across the board, bringing our minimum and maximum payouts to $555 and $20,000, bringing our bug bounty in line with the industry’s top programs.

To accelerate our program’s growth in 2017, we launched a number of initiatives to help engage researchers. Among the changes to the program was the introduction of GitHub Enterprise to the scope of the Bug Bounty program, which allowed researchers to focus on areas of our applications that may not be exposed on GitHub.com or are specific to certain enterprise deployments. In the beginning of 2017, a number of reports impacting our enterprise authentication methods prompted us to not only focus on this internally, but also identify how we could engage researchers to focus on this functionality. To promote a more targeted review of these critical code paths we kicked off two new initiatives beyond our public Bug Bounty program.

Providing researcher grants is something that has been on our radar since Google launched their Vulnerability Research Grants in 2015. The basic premise is that we pay a fixed amount to a researcher to dig into a specific feature or area of the application. In addition to the fixed payment for the grant, any vulnerabilities identified would also be paid out through the Bug Bounty program. During the beginning of the year, we identified a researcher with specialty in assessing troublesome enterprise authentication methods. We reached out and launched our first researcher grant. We couldn’t have been happier with the results. It provided a depth of expertise and review that was well worth the extra monetary incentive.

In March 2017 we launched GitHub for Business, bringing enterprise authentication to organizations on GitHub.com. We used this feature launch as an opportunity to roll out a new part of the Bug Bounty program: private bug bounties. Through a private program on HackerOne, we reached out to all researchers who had previously participated in our program and allowed them access to this functionality before its public launch. This added to our internal pre-ship security assessments with review by external researchers and helped us identify and remediate issues before general exposure. With the extra review, we were able to limit the impact of vulnerabilities in production while also providing fresh code and functionality for researchers to look into.

Internal improvements to the program have helped us more efficiently triage and remediate submissions from researchers. ChatOps and GitHub-based workflows are core to how we deal with incoming submissions. As soon as new ones arrive, we receive alerts in Slack using HackerOne’s Slack integration. From there, we can triage issues directly from chat, letting the team know which issues are critical and which can wait until later. At the end of our triage workflow, we use ChatOps to issue rewards through HackerOne, so we can close the loop and pay researchers as quickly as possible.

To support these workflows, we’ve continued to build on our Ruby on Rails HackerOne API client and extensively use these and GitHub APIs in our internal processes.

So far, these improvements have made us significantly more efficient. Our average response time in 2017 was 10 hours, valid issues were triaged to developers on average within two days, and bounties were rewarded on average in 17 days. Given the time and effort that researchers dedicate to participating in our program, we feel great about these improvements. And in 2018, we’ll continue to refine our process. We’re always looking for ways to make sure our researchers receive a prompt and satisfactory response to their submissions.

Also in 2018, we’re planning to expand the initiatives that proved so successful last year. We’ll be launching more private bounties and research grants to gain focus on specific features both before and after they publicly launch. Later in the year, we’ll announce additional promotions to continue to keep researchers interested and excited to participate.

Given the program’s success, we’re also looking to see how we can expand its scope to help secure our production services and protect GitHub’s ecosystem. We’re excited for what’s next and look forward to triaging and fixing your submissions this year!