February is the shortest month, but that doesn’t mean it’s short on new releases. From games to web apps, here are some projects that caught our attention with big releases… 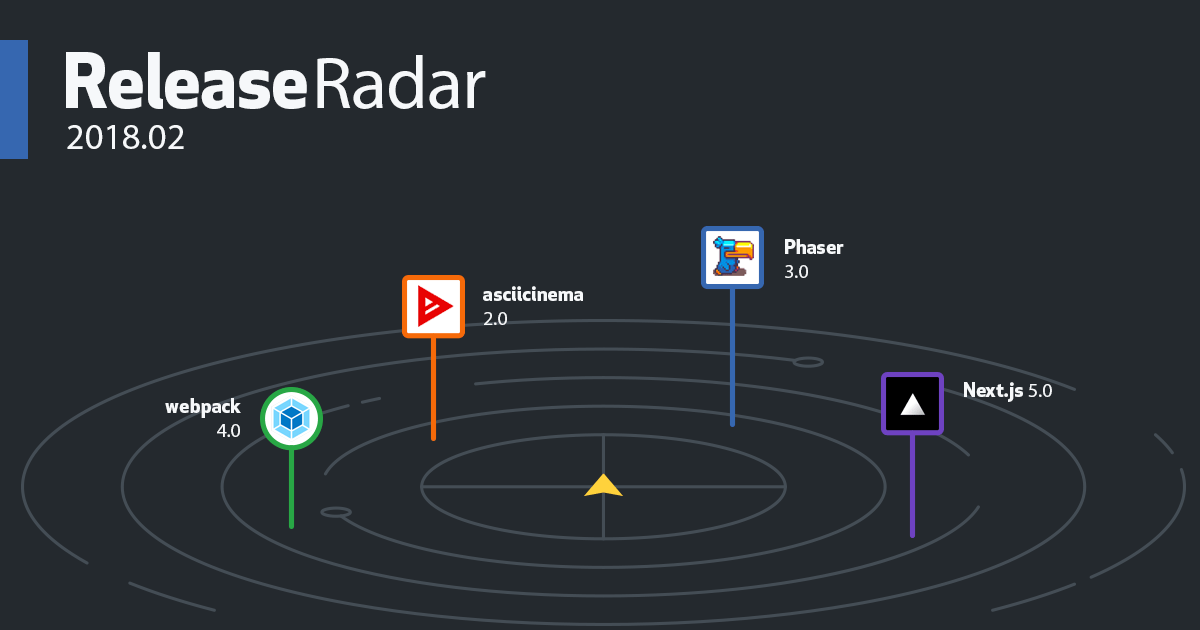 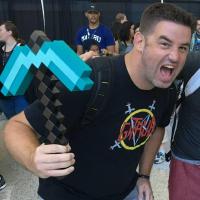 February is the shortest month, but that doesn’t mean it’s short on new releases. From games to web apps, here are some projects that caught our attention with big releases last month.

Fancy yourself a director of terminal demos? Record your next terminal session with Asciinema. It’s a delightful open source tool that records terminal sessions as characters, not video. When you play back your session on asciinema.org, you see text (not images) that your audience can copy and paste into their own terminals.

Asciinema 2.0 introduces the new asciicast v2 file format, which has reduced Asciinema’s memory use, increased the maximum length of a recording, and powers terminal-to-terminal streaming. What’s more, in-progress recordings won’t be lost if your terminal session is interrupted because the new format will let you pick up from where you left off. This calls for a party parrot.

Did you know? The new asciicast format uses the JSON Lines text format, also known as a newline-delimited JSON file, for incremental reads and writes.

Phaser is “a fast, free, and fun open source” framework that helps you make games with HTML and Javascript. It supports both desktop and mobile browsers, plus third party tools can even compile games as native apps iOS and Android. The latest release, Phaser 3, is a huge achievement that follows one-and-a-half years of development. The release is a major rewrite of the framework’s internals, including its renderer and state management. The latest edition of Phaser World has all of the details.

There’s no doubt that this release will lead to some exciting new games. Whether it’s from learning to code with a robot pirate to riffs on old school classics, the Phaser community is a fount of creativity. Feeling inspired? Check out the guide to making your first Phaser 3 game.

Did you know? The Minecraft Hour of Code Tutorials, enjoyed by tens of millions of kids around the world, were built with Phaser.

webpack is a static module bundler. That means it takes in your application’s dependencies and turns them into a tidy, browser-friendly unit, but that’s underselling it. With a host of available plugins, webpack can transform code, images, styles, and more into static assets.

webpack 4’s banner feature is speed. There are reports of build times decreasing by 60 to 90 percent! Version 4 also introduces new defaults for development and production modes, entry points, and outputs, so you can get started without any configuration. There’s heaps more changes, too, which you can read all about in the webpack 4 release announcement.

Did you know? Webpack 4 is codenamed “Legato”, an Italian word for “tied” and a musical term which means to play notes smoothly connected. Are those speed increases music to your ears, too?

Next.js is a toolkit that helps you make server-rendered React applications. The latest release, Next.js 5, has been refactored to support webpack’s features for both client bundles and server code. On top of that, Next.js has added support for TypeScript and webpack’s CSS loaders, strengthening the toolkit’s ability to reuse existing codebases. Check out the Next.js 5 announcement because it’s an impressive release!

Did you know? You can learn Next.js at the appropriately-named learnnextjs.com.

HaxePunk helps you make games for any platform: desktop (Windows, Mac, and Linux), web, and mobile (iOS and Android). HaxePunk 4.0 has been in development for over a year and that hard work has paid off. This release introduces custom shaders, signals for hooking into various events, and a improved system for getting device input. Check out the HaxePunk 4.0 release announcement for more details.

Did you know? HaxePunk is a port of FlashPunk to the Haxe programming language. 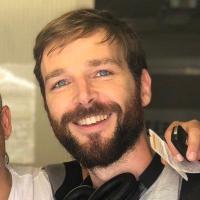 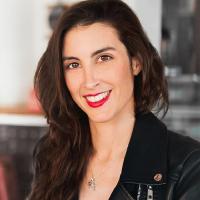