We’re kicking off Cyber Security month with a few projects to help up your security game with the tools and know-how to protect yourself from common vulnerabilities. These are the… 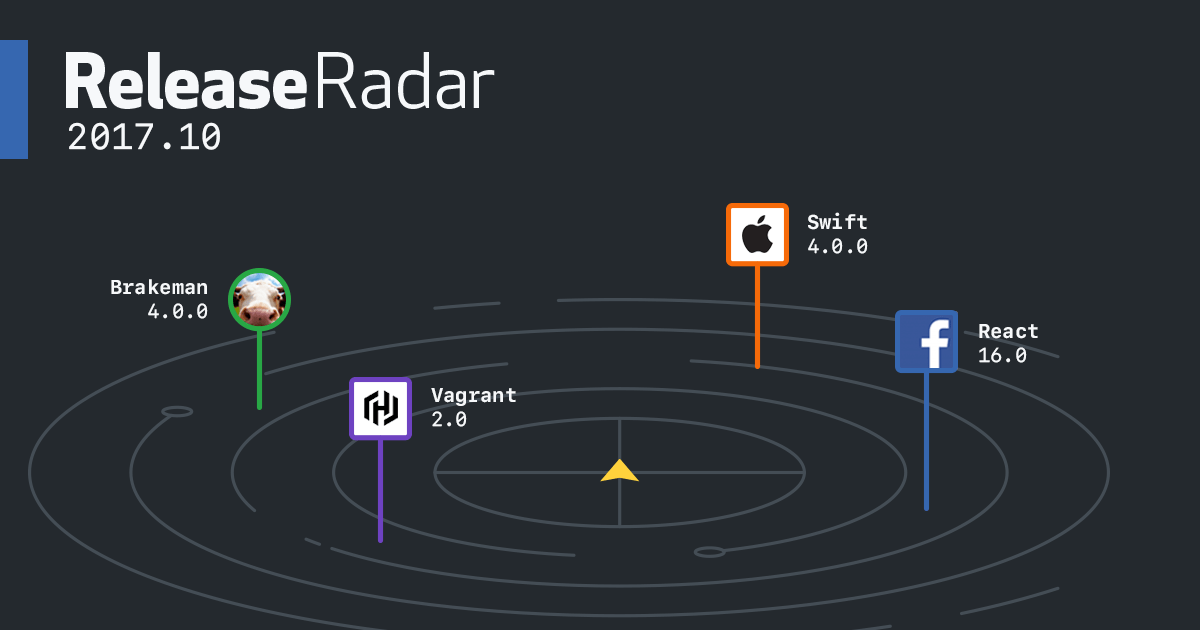 We’re kicking off Cyber Security month with a few projects to help up your security game with the tools and know-how to protect yourself from common vulnerabilities.

These are the new projects and releases on our radar built to keep your code safe from across the GitHub community, help you work more efficiently, and have some fun with quadrotors.

Installation is simple. Run brakeman against your Rails app, and guard against Little Bobby Tables and friends:

OWASP Juice Shop is an intentionally insecure web application written entirely in JavaScript covering the OWASP Top Ten and other severe security flows. The release notes introduce some of the new features and challenges like the NoSQL Injection challenge.

Why not level up your web security skills or host a Capture the Flag (CTF) event? OWASP Juice Shop is easy to install on Windows/MacOS/Linux. Choose from Node.js, Docker, or Vagrant to deploy.

Vagrant is a tool for building, maintaining, and distributing development environments running on local virtualized platforms like VirtualBox or VMware. Use Vagrant in the cloud via AWS or OpenStack—or in containers like Docker or raw LXC.

Find out more about in the Vagrant 2.0 annoucement.

Did you know: Since the project began more than seven years ago, 750 contributors have helped move it forward.

In Stories Untold, viruses and cybersecurity are the least of your worries. This award-winning game from No Code Studio is a compilation of experimental text adventure games that’ll have you on the edge of your seat.

The latest release fixes a number of bugs and introduces support for macOS.

Did you know: Stories Untold started out as game jam entry for the Ludum Dare competition. The first episiode, originally called House Abandon, was built in a single weekend by just two people.

Voyager 1.0: Get help with administrative tasks 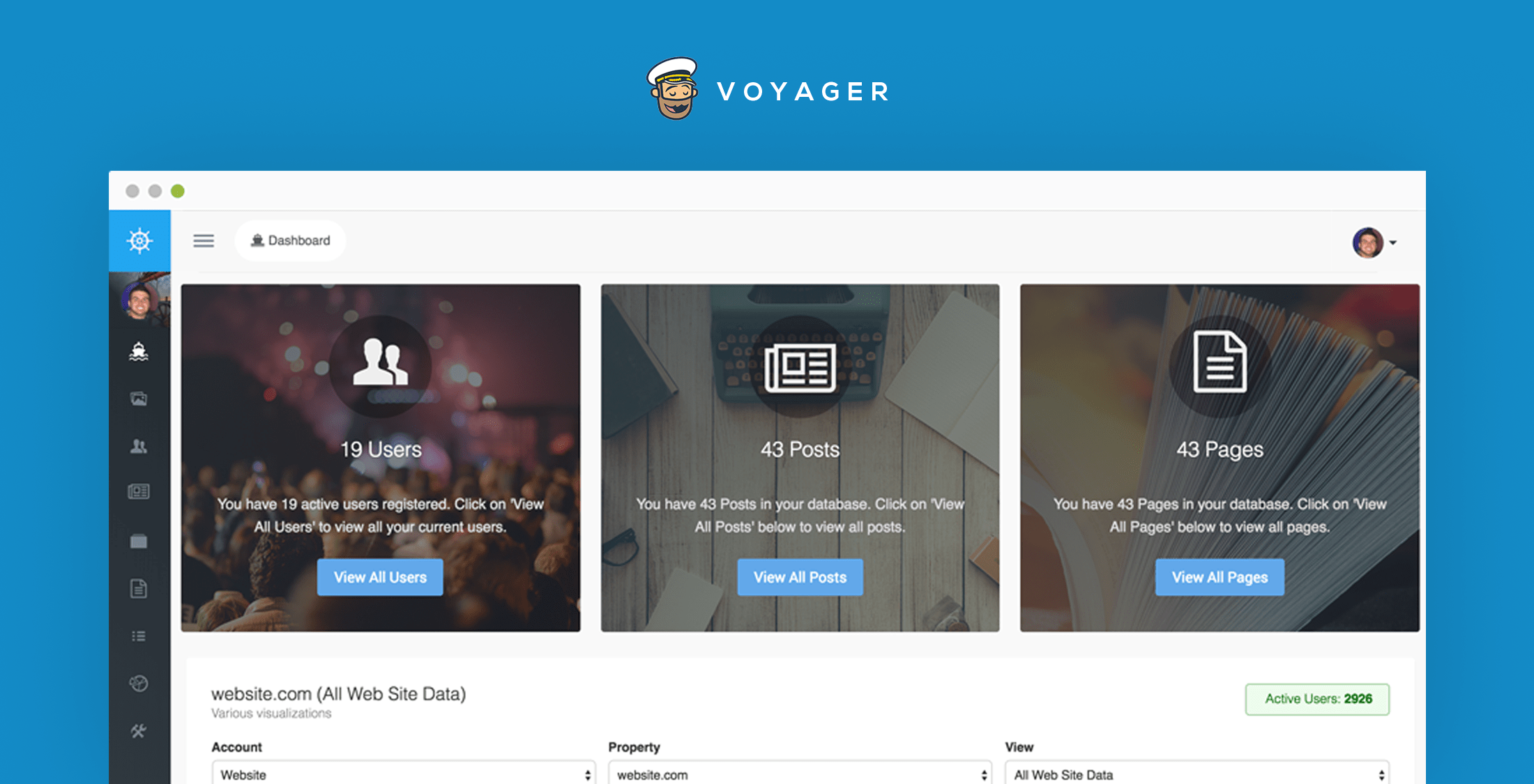 AirSim is an open source simulator for drones, cars, and more available as a plugin for Unreal Engine. Developed by Microsoft Research AI, AirSim is a platform to experiment with deep learning, computer vision, and reinforcement learning algorithms for autonomous vehicles. Find out more or read the recently-published paper from the Field and Service Robotics conference on their website.

Did you know: Quadrotors were the first vehicles to be implemented in the platform, but there’s also support for self-driving cars—and you can take over the controls manually.

React, a declarative JavaScript library for building component-based user interfaces for web and mobile recently released v16.0. This is the first version of React built on top of a new core architecture, codenamed “Fiber”. The v16.0 announcement post has all the details.

Installing or upgrading with Yarn is as easy as:

Almost a year after it was initially released, the Yarn JavaScript dependency manager just hit 1.0.

At Facebook, Yarn has been adopted across many codebases including the main Facebook app and website, Instagram, Oculus, and WhatsApp. Yarn supports hundreds of thousands of package installs on our systems every day. It was designed to scale even when a project has hundreds or thousands of direct or transitive dependencies.

The 1.0 release introduces a number of new features like Workspaces, auto-merging of lockfiles, and a whole bunch of performance improvements and bug fixes to help developers move fast and ship software. Find out more in their blog post. Build simple progress HUDs for iOS and tvOS apps with JGProgressHUD. It’s simple to use, has customizable styles, and there are plenty of examples to play with. A little Swift can go a long way:

Congratulations to the Swift team and to all the contributors working on Swift 4.0! Find out more about the release in announcement blog post, or check it out for yourself in this Xcode playground showcasing the new features in Swift 4.0.

Thanks to everyone building projects that make our community great. Are you releasing something exciting soon? We’d love to help you celebrate! Send a note to releaseradar@github.com.