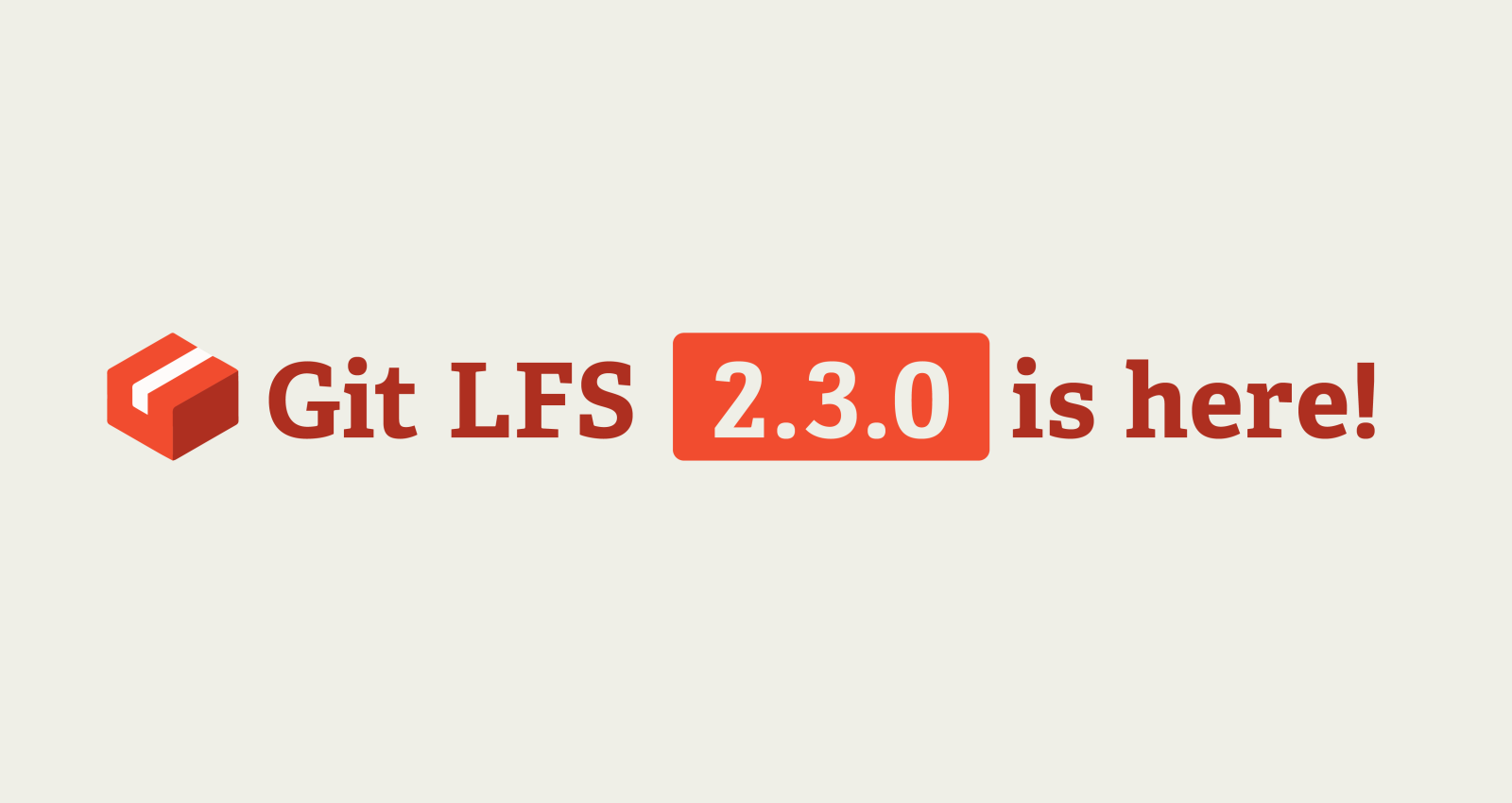 With our latest release, git lfs migrate ships with a native implementation for reading packed objects: an important next step to making Git LFS’s migrator performance significantly faster. Git LFS also learned how to avoid saving unchanged objects, making it 52% faster[1] to examine your repository for large objects than in previous releases.

The git clone command is now 170% faster on repositories using Git LFS than in previous releases.[2] That means the native git clone command is as fast as the (now deprecated) git lfs clone wrapper. With simultaneous object batching and transferring, you can expect dramatic performance improvements for tools that shell out to git clone or git checkout.

You’ll also find support for new transfer agents, release targets, documentation, and more—all of which are thanks to gracious contributions from the Git LFS open source community.

For more information about the Git LFS v2.3.0 release, check out the release notes. 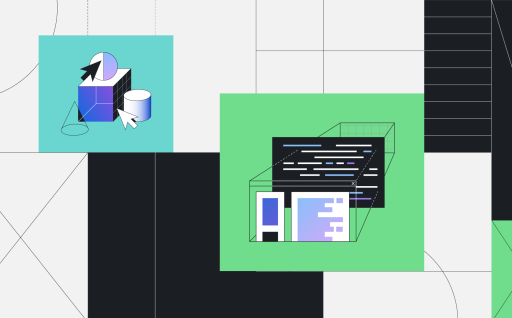