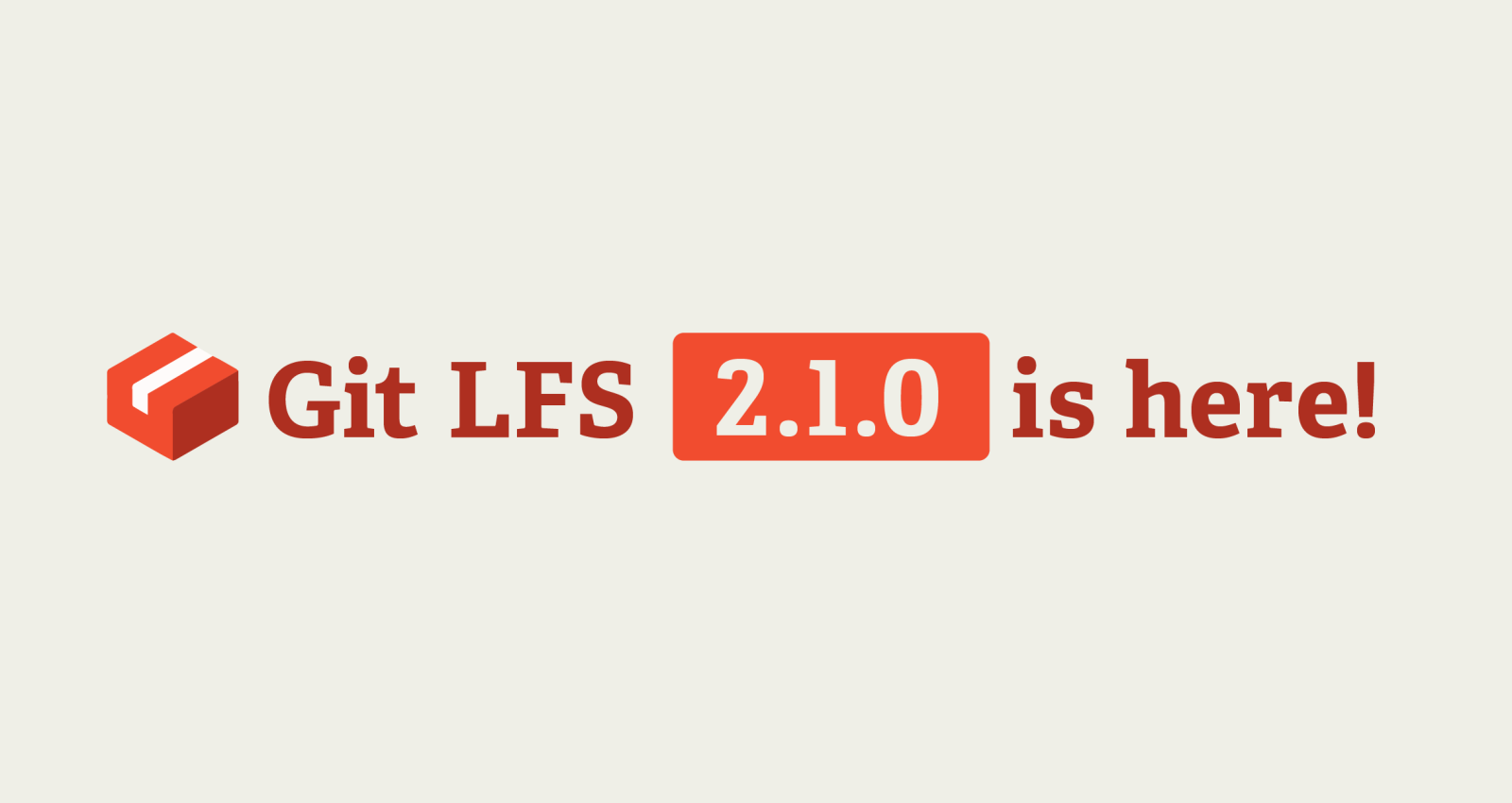 With Git LFS 2.1.0, get a more comprehensive look at which files are marked as modified by running the git lfs status command.

Git LFS will now tell you if your large files are being tracked by LFS, stored by Git, or a combination of both. For instance, if LFS sees a file that is stored as a large object in Git, it will convert it to an LFS pointer on checkout which will mark the file as modified. To diagnose this, try git lfs status for a look at what’s going on:

Git LFS 2.1.0 introduces support for URL-style configuration via your .gitconfig or .lfsconfig. For settings that apply to URLs, like http.sslCert or lfs.locksverify, you can now scope them to a top-level domain, a root path, or just about anything else.

To better understand and debug network requests made by Git LFS, version 2.1.0 introduces a detailed view via the GIT_LOG_STATS=1 environment variable:

The Git LFS API has long supported an expires_at property in both SSH authenticate as well as Batch API responses. This introduced a number of issues where an out-of-sync system clock would cause LFS to think that objects were expired when they were still valid. Git LFS 2.1.0 now supports an expires_in property to specify a duration relative to your computer’s time to expire the object.

The LFS team is working on a migration tool to easily migrate your existing Git repositories with large objects into LFS without the need to write a git filter-branch command. We’re also still inviting your feedback on our File Locking feature.

In addition, our roadmap is public: comments, questions, and pull requests are welcomed. To learn more about Git LFS, visit the Git LFS website.

That was a quick overview of some of the larger changes included in this release. To get a more detailed look, check out the release notes.