Eventually, any interesting software project will come to depend on another project, library, or framework. Git provides submodules to help with this. Submodules allow you to include or embed one…

Eventually, any interesting software project will come to depend on another project, library, or framework. Git provides submodules to help with this. Submodules allow you to include or embed one or more repositories as a sub-folder inside another repository.

For many projects, submodules aren’t the best answer (more on this below), and even at their best, working with submodules can be tricky, but let’s start by looking at a straight-forward example.

Let’s say you’re working on a project called Slingshot. You’ve got code for y-shaped stick and a rubber-band. 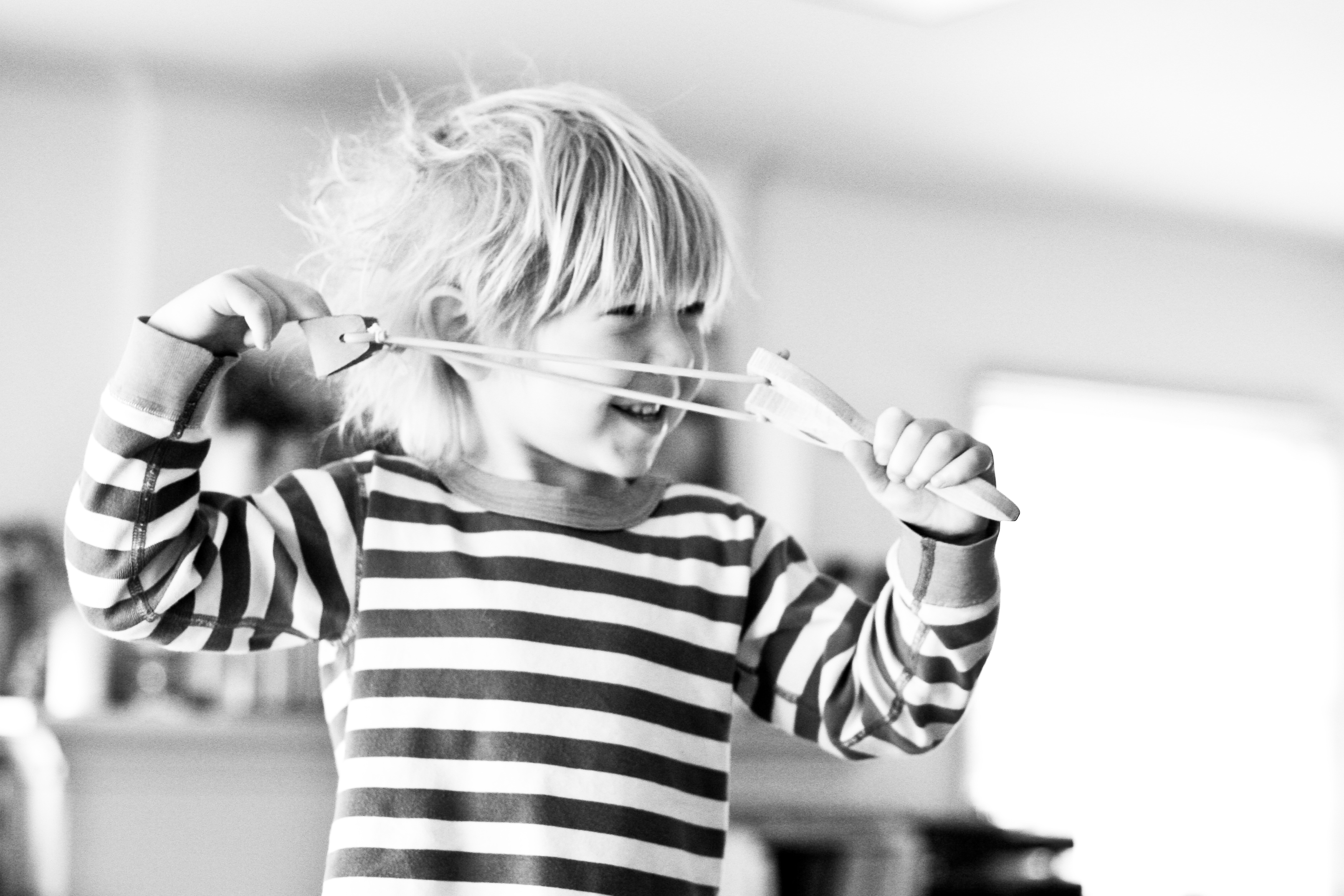 At the same time, in another repository, you’ve got another project called Rock—it’s just a generic rock library, but you think it’d be perfect for Slingshot.

You can add rock as a submodule of slingshot. In the slingshot repository:

At this point, you’ll have a rock folder inside slingshot, but if you were to peek inside that folder, depending on your version of Git, you might see … nothing.

Newer versions of Git will do this automatically, but older versions will require you to explicitly tell Git to download the contents of rock:

If everything looks good, you can commit this change and you’ll have a rock folder in the slingshot repository with all the content from the rock repository.

On GitHub, the rock folder icon will have a little indicator showing that it is a submodule:

And clicking on the rock folder will take you over to the rock repository.

That’s it! You’ve embedded the rock repository inside the slingshot repository. You can interact with all the content from rock as if it were a folder inside slingshot (because it is).

Now, say you’re a new collaborator joining Project Slingshot. You’d start by running git clone to download the contents of the slingshot repository. At this point, if you were to peek inside the rock folder, you’d see … nothing.

Again, Git expects us to explicitly ask it to download the submodule’s content. You can use git submodule update --init --recursive here as well, but if you’re cloning slingshot for the first time, you can use a modified clone command to ensure you download everything, including any submodules:

It can be a little tricky to take an existing subfolder and turn it into an external dependency. Let’s look at an example.

You’re about to start a new project—a magic roll-back can–which also needs a rubber-band. Let’s take the rubber-band you built for slingshot, split it out into a stand-alone repository, and then embed it into both projects via submodules.

You can take everything from the Project Slingshot’s rubber-band folder and extract it into a new repository and even maintain the commit history.

The first step is to make a copy of slingshot to work on—the end-goal is for rubber-band to stand as its own repository, so leave slingshot as is. You can use cp with -r to recursively copy the entire slingshot folder to a new folder rubber-band.

It looks like rubber-band is just another slingshot, but now, from the rubber-band repository, run git filter-branch:

At this point, you’ll have a folder rubber-band, which is a repository that sort of resembles Project Slingshot, but it only has the files and commit history from the rubber-band folder.

Then you can publish the new “generic rubber-band module” with git push.

Then update slingshot to use rubber-band as a submodule:

Like we saw before when we were adding rock, we now have a repository-in-a-repository. Three repositories, in fact: the “parent” repository slingshot, plus the two “sub” repositories, rock and rubber-band.

In addition, if we dive back into slingshot‘s history, we’ll see the commits we originally made into rubber-band back when it was a folder—deleting the folder didn’t erase any of the history. This can sometimes be a little confusing—since the rubber-band “child” repository has a copied-and-modified version of those old slingshot commits, it can sometimes feel like you’re having déja vu.

Unfortunately, any collaborator who pulls slingshot at this point will have an empty rubber-band folder. You might want to remind your collaborators to run this command to ensure they have all the submodule’s content:

You’ll also want to add the rubber-band submodule to magic roll-back can. Luckily, all you need to do that is to follow the same procedure you used earlier when you added rock to slingshot, in “Adding a submodule.”

Advice on using submodules (or not)

What you can expect at GitHub Universe 2022: cloud, security, community, and AI

Register now to attend GitHub Universe virtually or in-person at the Yerba Buena Center for the Arts in San Francisco on November 9-10.